The report further stated unaffordability for renters is only going to get worse in the next two years as rents continue to rise, albeit moderately, and not enough housing units are coming onto the market. 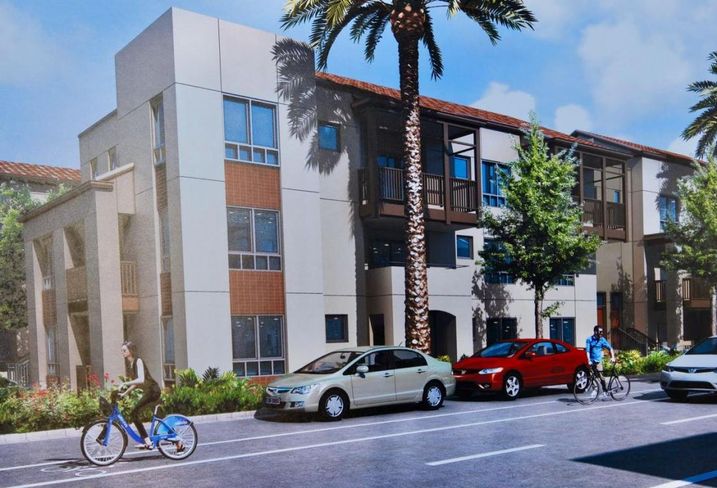 Bisnow/Joseph Pimentel
A rendering of the redevelopment of Jordan Downs, an affordable housing development in Watts

Residents whose household incomes are in the 25th to the 75th percentile are spending 58% of their income on rent, according to the report from the USC Lusk Center for Real Estate and Beacon Economics released Wednesday.

Experts say residents should only spend about 30% of their income on housing.

“There is a poor match between people’s housing cost and incomes right now, and no amount of sorting will, by itself, fix this issue,” USC Lusk Center Director Richard Green, who co-authored the study, said in a news release. “One of the striking results we found is that where vacancy has increased slightly, there is a relief in rental increases. The way to raise vacancy rates is to build more.”

The USC study comes at a time when markets across the state, including in Southern California, are grappling with an affordable and workforce housing crisis. The high cost of acquiring land, the lengthy political process along with record prices for construction materials and labor are increasing multifamily development costs.

Developers say without tax credits or other incentives the only way to get back return on their investment is to build market-rate housing. On the flip side, renters and tenant groups are pushing for an initiative that would allow cities to enact more rent control measures. 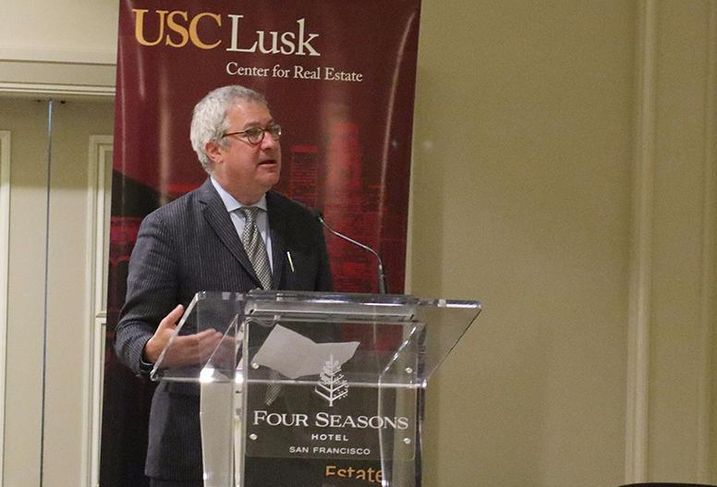 Here are some highlights from the report:

Los Angeles County has more renters than homeowners. There were 3.3 million occupied housing units in 2017, with 1.8 million being renter-occupied.

Orange County has the highest vacancy rate among all of the Southern California metro markets.

Because of the large amount of inventory entering the market, rent by 2020 is projected to go up only slightly to $2,087 a month, a 2.5% increase from today’s average monthly rate of $2,035.

San Diego is expected to have the largest price increase in the next two years.

With a forecast low vacancy rate of 3.7% and expected growing demand from young professionals for jobs and seniors retiring, San Diego’s monthly rent is forecast to hit $2,187 by 2020. Currently, the average rent in San Diego is $1,978.

This region boasts the lowest monthly average rent in the Southern California region and will continue to have a low price in the next two years.