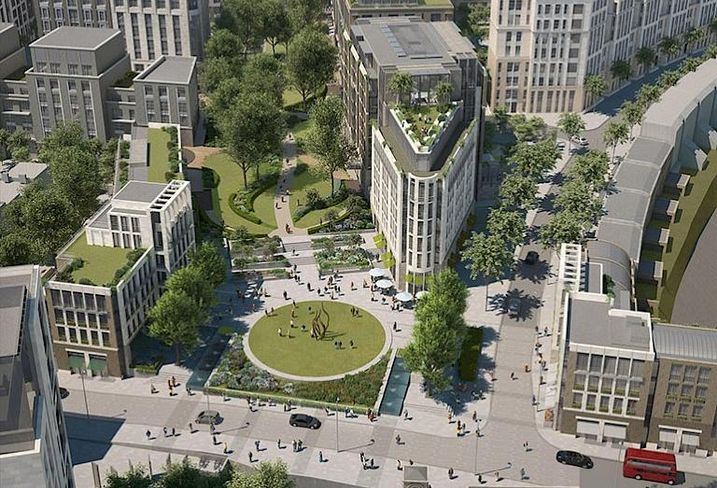 Courtesy of Pilbrow and Partners
The new Earls Court masterplan

A tech startup that aims to help developers, councils and local authorities to connect has raised £3M to fund its expansion plans.

Commonplace has completed a Series A funding round led by Beringea, a Detroit and London-based venture capital firm.

The company is a digital platform that allows local communities to give feedback on property and infrastructure projects more easily, giving them a say in their local environment and allowing developers and councils to better measure what the public really thinks of their plans.

Delancey and TfL are using the platform to engage with the local community about their major mixed-use development scheme in Earls Court, initial plans for which were released earlier this month. A scheme proposed by the site’s previous owner, CapCo, stalled partly because of fierce opposition from nearby residents and the local council. Lendlease and Landsec have also used the platform.

Three-quarters of people who have participated in a Commonplace conversation are under the age of 45, an age group that is often hard to reach via traditional routes like planning meetings, the company said.

“Commonplace has built a product that will be pivotal to enabling development of much-needed housing, infrastructure and commercial projects in a world being transformed by the impact of COVID-19,” Beringea Investment Director Eyal Malinger said in a press release. “Through fostering collaboration between local people, authorities and developers, Commonplace will create a dialogue about how we can adapt neighbourhoods for the better, creating safety and economic prosperity in the process.”

The company said it would use the funds to double its workforce, with hires focused on its development, sales and marketing teams.