Shop Like A Millennial: Lots Of Impulse Buying, No Big Ticket Items 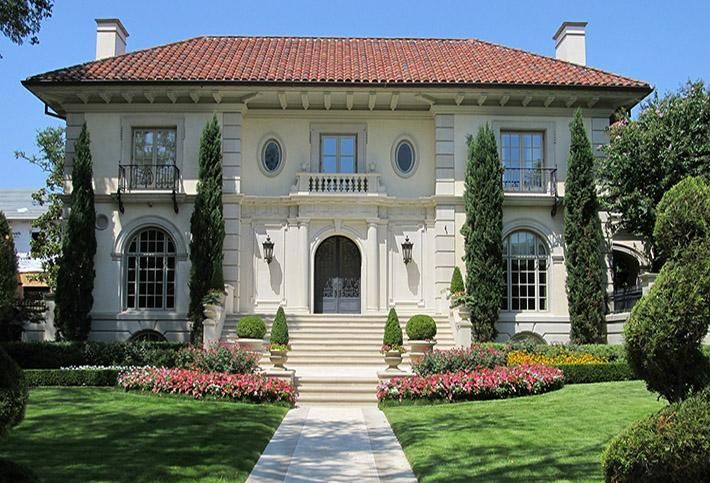 Homeownership is not a realistic priority for the majority of Millennials, and less than half of those born in 1990 are expected to be homeowners by the age of 40. That's significantly below the rate of homeownership for the previous two generations, according to research published by Hammerson and retail consultant Verdict.

The two firms looked at the shopping habits of Millennials and how their attitudes toward homeownership and the sharing economy are influencing purchasing decisions.

Nearly a third of Millennials still live at home with their parents, and more than half of those surveyed doubt they will ever be able to afford a home without help from a relative.

Despite this trend, nearly a quarter of Millennials not yet on the housing ladder said they were not concerned about owning a home of their own and would be content to rent for the rest of their lives.

This shift in attitude will continue to impact shopping patterns, with Millennials less likely to invest in big-ticket items. More than a quarter of those surveyed either do not own a large piece of furniture or are not confident they'll be able to afford one in the next 5-10 years, potentially devoting a greater portion of their income to discretionary and impulse spending.

However, a move toward longer lease terms of five or more years would encourage Millennials to treat their rented property more like a home, with nearly half of those surveyed agreeing that they would be more likely to spend money on products to make their home look nice.

Millennals And The Sharing Economy 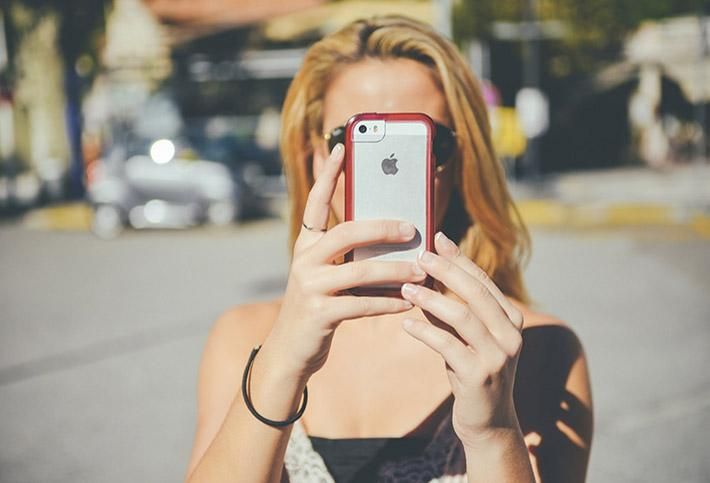 The sharing economy has particularly influenced Millennials’ attitudes regarding ownership in general, as their preferences continue to shift in favour of the shared-economy. More than half of those surveyed have used a sharing-economy business in the last year, such as Uber or Airbnb, compared to just 16.2% of the 35+ age group.

More than half of Millennials cited affordability and convenience as their two key drivers for using the shared economy.

Looking to the future, double the number of Millennials agree that there are some products they don’t need to own, and would prefer to rent, when compared to the 35+ category.

A fifth of Millennials would consider renting DIY products, clothing or sporting equipment, whereas less than one in 10 would consider sharing jewellery. This has played out across Hammerson’s portfolio with jewellery sales growing in the past year, a top performing category across all shopping centres.

Hammerson’s research reveals that Millennials shop more frequently than older generations, with close to two-fifths shopping at least once a week in a shopping centre.