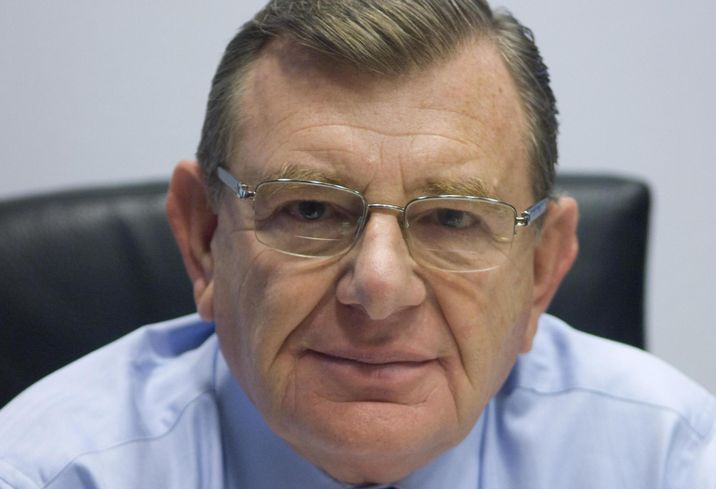 He calls it his Saturday job, but it is a lot more lucrative than stacking shelves in a supermarket. Gerald Ronson has seen a big uptick in the value of his petrol station business.

He may be well-known in real estate for developing shiny office buildings like the Heron Tower in the City, but roadside retail is his cash cow. According to the accounts for GMR Capital, the holding company for Ronson’s Rontec petrol station company, the value of the 246 freehold and leaseholds it owns rose by £94M following a revaluation, to £680M. The accounts cover the year to September 2019 and were released on 5 June.

Ronson has been in the petrol business for more than 50 years; he opened his first forecourt in St Albans in 1966. He was an innovator in the sector, having been the first owner to introduce retail stores into petrol stations in the UK.

More recently he has tied up with brands like Subway, Greggs and Costa to drive retail revenue on top of the sale of fuel.

He calls it his Saturday job because he still drives around the country on a Saturday, checking on individual stations to check they are up to scratch.

“It is a fantastic business — seven days a week, 365 days a year, the cash is pumping 24 hours-a-day,” he told Forecourt Trader at a lunch to celebrate 50 years in the business in 2016.

The accounts do not mention it, but revenue will likely take a hit as result of the coronavirus, with fewer people driving. But long-term, the prospects look solid. When Ronson started out, there were more than 38,000 petrol stations in the UK, while today there are fewer than 9,000.