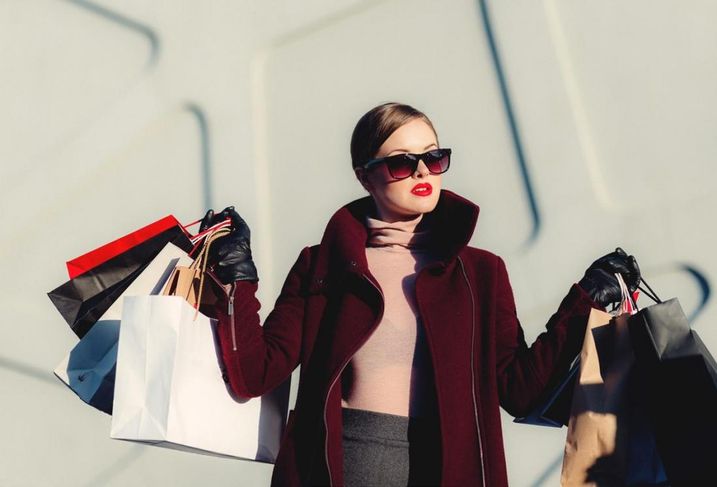 The retail sector is faring well, according to new data published by Trevor Wood Associates in its Definitive Guide to Retail and Leisure Parks 2017 report. The consultancy’s flagship report noted continued market growth, falling vacancy rates and appetite for sublets.

The vacancy rate for retail warehousing fell by more than 10% during the past year and is now lower than at any time since records were first compiled in 2001. At 5.3%, the rate is significantly below the figure of 5.9% recorded last year and well below the peak of 11.8% recorded in 2009.

Although some big name-retailers continued to suffer in 2016, with the likes of Bhs and Brantano put into administration or entering into a company voluntary arrangement, the research highlights a strong pool of expanding retailers keen to take secondhand space. Last year, more than 5M SF was taken by retail park tenants, with 39 of the top 50 non-food tenants increasing their retail park presence. Expanding retailers include a swath of discounters, including B & M, The Range, Poundland and Home Bargains.

For the 12th consecutive year, the guide named British Land the leading investment manager of retail parks in the UK. It also retained the title of the leading direct property owner, with Ikea edging past Hammerson into second position.

Trevor Wood said the analysis shows that the retail warehouse market is buoyant and vacancy rates look set to improve over the coming year with numerous store openings proposed.

“The future looks positive, particularly when you consider that we have featured 113 schemes thought likely to proceed before 2023 in our development pipeline. This pipeline is greater than at any time since our 2008 review when the vacancy rate was recorded at 8.3% and rising whereas now it is 5.3% and falling.”