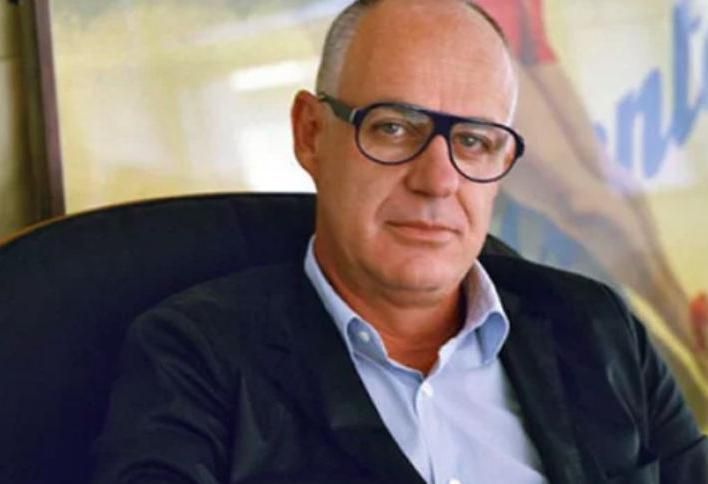 Do department stores still have a place in the modern retail world, and can they be profitable? One man thinks so, and is charting a path that could help the sector escape its current travails.

Of all sectors of retail, department stores seem to have adapted most slowly to the changes in consumer behaviour, often with fatal results.

On both sides of the Atlantic, big department store chains have been in distress: Sears, JCPenney, Macy’s, BHS, Debenhams and House of Fraser have all either closed down entirely, had to undertake major financial restructuring or closed vast swathes of stores. Consumers don’t necessarily want to go to one store for a variety of goods anymore, especially if that store offers them nothing interesting or original.

Vittorio Radice offers a different vision, based on localism, entertainment and originality. He is the man credited with rebooting famous London department store Selfridges in the late 1990s and turning it into the profitable destination it is today. After leaving the company, he went on to lead 150-year-old Italian chain La Rinascente, which has nine stores across his home country.

He took over as chief executive of the chain in 2005 and is now vice chairman. Under his leadership, revenue at the company (as a private company it does not reveal profit) grew from €130M a year to €615M in 2016. There are lessons for department store retailers and shopping centre owners alike in his philosophy.

“There are three elements to any successful stores and they are product, place and service,” he told Bisnow.

He said large department store chains turned off customers because they became identikit, and divorced from their location.

“On the matter of location you have to recognise that you are in a particular town with a particular personality,” he said. “When you visit a town, you visit it and there is a particular church there, or a particular mountain. There is a small food store you like, a small flower shop and a small restaurant, all of which are particular to that place. That is what a department store needs to have — the products, food and identity of the town of its place. If I go to Milan I want to see the products of Milan, and the same is true of all towns.”

At La Rinascente’s store in Rome, rather than use basement space to sell more goods, part of a Roman viaduct has been restored and a light show added to it. It links the store to its unique location. 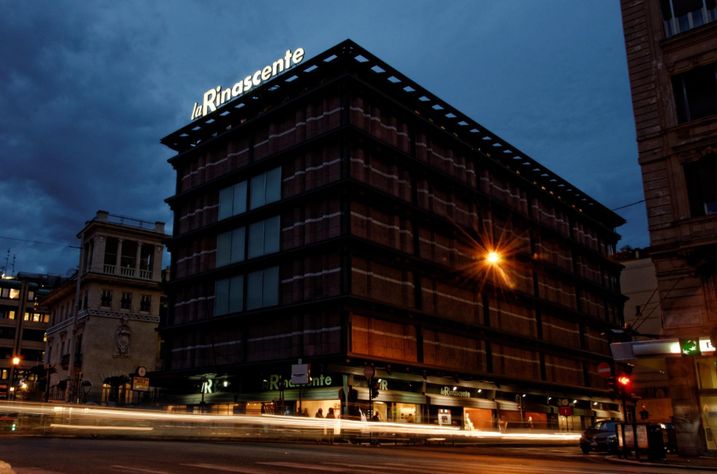 Each store is laid out differently, with different products on display by the entrances, rather than just having perfume as the first thing the consumer encounters, as is the case with pretty much every chain store.

If consumers want to buy commodified products, they do it online, Radice said. A department store, to be relevant, needs to offer something unique.

Radice said the search for scale that worked for two decades has killed many department store chains.

“If you have the same store repeated 400 times you are in trouble,” he said. “You are not building a chain of stores, you are building a collection of stores. The cookie-cutter approach is good for margin and economies of scale, but now it means you miss out on sales. People are not just looking for a product anymore, they want something more than that.”

Of course, these principles are easier to apply in some instances than others. La Rinascente is not a huge chain with dozens or even hundreds of stores like so many are. And it is targeted at high-end consumers, where spending has held up better than in the mass market.

But Radice believes the organisation structures and goals of chains can be altered to put these ideas into practice on a big scale.

“It means that the central office needs to change, and needs to recognise the personality of each location, to make sure the products, the approach to service and the identity is right for each store,” he said. “The role of the head office used to be to standardise everything and make it easy to replicate. Today it is to fine tune and make sure everything is right from centre to centre. There is a standardised product out there already and it is called e-commerce. If you don’t adjust then your future has to be in question.”

It is a lesson that can also apply to shopping centres — owners of large retail schemes of all sorts need to localise them rather than create something homogeneous, Radice said.

“When I go across the world and see the same stores in every place, it makes me shiver,” he said.

A lot of discussion in the retail real estate world revolves around how to repurpose department store space for other uses. That conversation presupposes that department stores no longer have a place in the retail world. Radice said that is not the case. Of course, there is not much the owners of department store property can do if the retailers themselves don’t innovate. But don’t give up on the concept just yet.

To hear more about how the world of retail is evolving, come to Bisnow's Retail: An Industry In Flux event on 18 April.