The Appletising Of London Retail 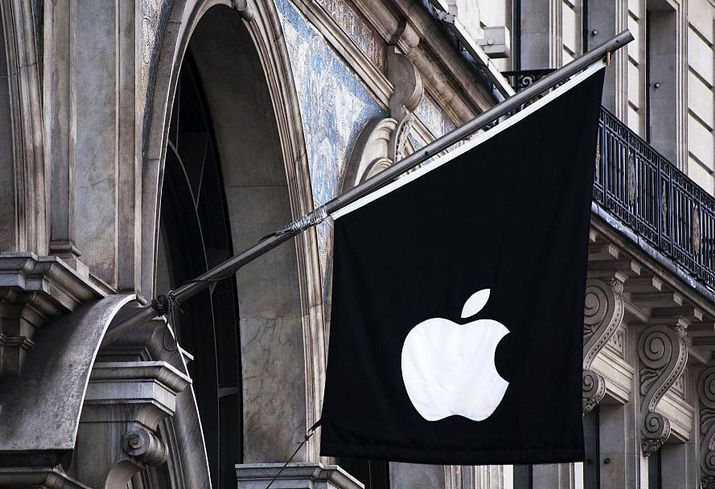 Last week it was Microsoft, this week it is Adidas. The list of this season’s brand-store openings in central London grows ever longer, and it is transforming London retail.

Adidas' new 1,900 SF store in Hanbury Street, Shoreditch, is the latest in a long line of brand stores that are less about selling over the counter, and more about marketing.

Adidas — which has had 40K SF at 415-419 Oxford St. since a 2015 deal with landlord Grosvenor — joins brands that range from Dyson through Lego to Smeg in the London brand-store business. All of them follow in the footsteps of Apple, the first to open a stand-alone brand-store at Regent Street in 2004.

The big-name brands regard brand-store floor space as an antidote to online ubiquity, Harper Dennis Hobbs head of retail consultancy Jonathan De Mello said. His firm advised in connection with Microsoft’s break into the branded-store business when it took the Crown Estate’s 15K SF at the former Benneton unit, 255-259 Regent St. CBRE acted for Microsoft.

The retailers’ aim is to knock a little High Street dust off too-familiar brands, making them cool once again. 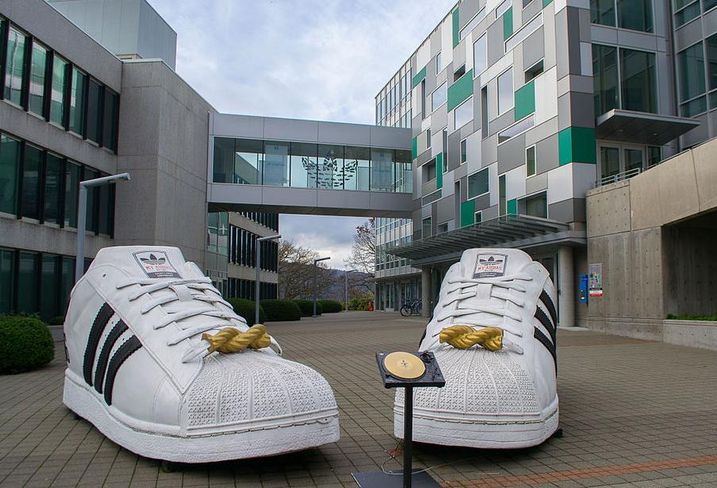 The Adidas Shoreditch fit-out looks solidly Nu Hipster — hipsters with money, both cool and successful — conspicuous for its architectural salvage, strictly limited sales lines and “activation wall” to showcase local creatives. In a nod to the neighbourhood vibe — and a sign that this shop is about product placement, not just selling — Adidas said it aims to “provide a destination for local creatives to meet, network and bring their ideas to life.”

“The store is a statement — it’s not about sales, because you can buy Adidas anywhere and I don’t expect making money is their main point,” de Mello said. “The Shoreditch store helps reinvent the brand, moving it away from the mass market look, because stores are increasingly treated by retailers as marketing tools.”

As a consequence, retail brands are very picky about premises and locations. That could drive rents higher as the brands’ marketing budgets push up asking prices in the prime pitches.

De Mello explains: “The growth of brand stores could also mean it is harder for other retailers to afford West End floor space. That’s because the brands have the resources to pay whatever it takes to be in prime locations, and they are less interested in the shop’s direct financial return.”

There could also be consequences for small stores that today make a living curating a selection of luxury brands.

KLM Retail surveyor Tom Jamson said: “Brands are increasingly viewing a large flagship store in a key location as an alternative distribution model to the traditional network of smaller, multi-brand retailers. The new Canada Goose on Regent Street and K-Way in Covent Garden are good examples of this trend and it has resulted in a squeezing of the market for smaller retailers.”

Do not expect an avalanche of brand-store deals. Nash Bond director Laurie Stokes said: "In my opinion [the growth in this segment will be] a trickle. These brands are carefully selecting flagship sites that fit the brand DNA and this takes time."

Still, Jamson predicts that — whatever its effects on London retail — there will be more brand stores in the capital as the city's retail scene Appletises.

“London's status as one of the key shopping cities in the world and its position both literally and figuratively between Europe and the USA means that it has been a key destination for international brands and with the city’s spending power and volume of tourists, this is only going to increase in the coming years as brands increasingly appreciate the importance of flagship, physical stores in their retail strategy,” he said.