Inside Arcadia’s Property Portfolio: The Landlords And Towns Most Exposed To Potential CVA

Any use of a company voluntary arrangement by Sir Philip Green’s Arcadia empire to cut rents or close stores would be the most controversial use of the CVA process so far in the current retail revolution.

Using Land Registry data analysed by PropTech firm Datscha, as well as Companies House and other listed company information, Bisnow delved in to Arcadia’s store portfolio to see which landlords are most exposed if the company does try to use the CVA process to cut its property liabilities. 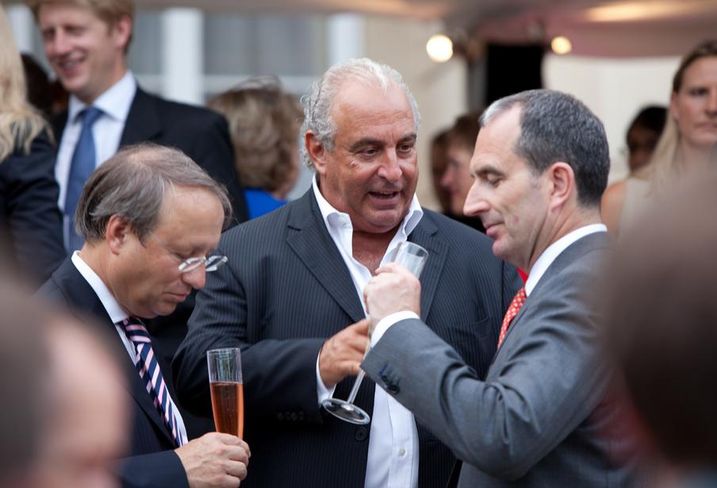 Where any rent reductions and store closures might come is uncertain, but given the way Arcadia’s different brands are trading, and looking at new data identifying patterns in previous CVAs, it is possible to analyse the general pattern they might take.

CVAs are controversial among landlords at any time, given the sense that landlords bear a greater burden of losses than other creditors. But an Arcadia CVA would draw the most ire yet.

“This is going to happen, but more than any other CVA this will cause controversy with landlords,” Harper Dennis Hobbs Director of Retail Consultancy Jonathan De Mello said. “What Philip Green has done for the last 10 years is try and reduce rents. He has gone back to landlords again and again asking for cuts. So now to say he needs more and to potentially close stores, that will cause a lot of anger. It will be 50/50 on whether landlords vote in favour, but a lot of smaller landlords will vote for it.”

De Mello is one of many commentators who sees an Arcadia CVA as necessary and inevitable.

“He has been propping up a lot of these brands for years,” he said. “Topshop has been performing well compared to the others, but Burton, Wallis, Dorothy Perkins, Miss Selfridge, these brands have been losing like-for-like sales for years.”

With that in mind, it is seen as likely that store closures and rent reductions will be targeted on these secondary brands, particularly in stores outside of big cities which are likely to be losing money.

“It depends on the demographic of the area of course, but some of these brands are not relevant to the consumer any more, and that is where I would expect more of the closures to be,” Datscha Head of Research Lesley Males said. “Like a lot of brands, they are overexposed and over expanded in the past 15 years when the economy was good, and now it is coming back to bite them. There are still some retailers that are innovative and know their customer, like JD Sport or Primark, and Topshop still has a resonance. But too many of these brands are just battling for sales in a crowded market with no real purpose.”

Arcadia has said that the number of store closures and therefore job losses will be limited.

“None of the options being explored involve a significant number of redundancies or store closures,” it said in a statement. “The business continues to operate as usual including all payments being made to suppliers as normal.”

But De Mello said this ignores the reality of the way the business is trading. The most recent accounts for Arcadia’s holding company, Taveta Investments, show that in the year to August 2017 the company made a £124M operating profit from revenue of £1.9B. That profit figure is down from £215M the year before, a 42% drop, and analysts say trading is likely to have weakened further since then. Its annual rent bill is £183M across 2,800 outlets, of which around 570 are stand-alone stores, with the rest concessions in other stores. 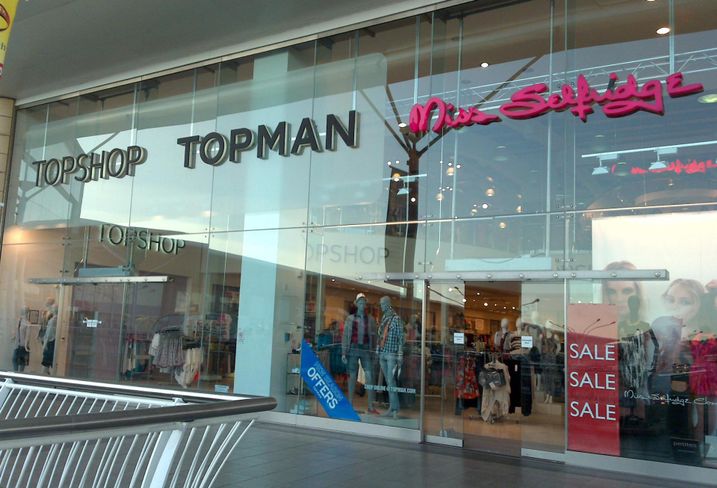 “I’ve seen a figure reported of 30 stores closing, but I would think the figure needs to be closer to 30%,” De Mello said. “If I was him I would just keep Topshop and get rid of the rest, but that is difficult because they share back office functions.”

The process of undertaking a CVA will be complicated by the fact that property agents are reportedly refusing to take on the mandate of advising Arcadia on negotiations with landlords, with CBRE and JLL having turned down the job. Partly that is down to the fact that most brokers’ fees come from landlords, and agents do not want to anger them by advising Arcadia on a controversial CVA.

Green himself is a very controversial figure, having faced allegations of sexual harassment, racism and bullying, which he denies, as well as having faced a parliamentary inquiry into his sale of BHS, which left the company’s pension fund with a huge deficit.

Using Datscha data, it is possible to identify the landlords with the highest exposure to BHS. The company used Land Registry data to create a database that includes 327 of the 570 stores from which Arcadia operates.

Taveta itself is the largest owner of stores. Among property investors, UK REITs have the largest exposure. Intu is the largest owner, with nine in the sample, while Hammerson has six, British Land five and Capital & Regional three. In its 2018 results, Hammerson said that Arcadia paid it £4.9M of rent a year, which accounted for 1.4% of its total rental income.

Pension funds also have a significant exposure to Arcadia stores. Mars’ pension fund has been one of the largest investors in regional retail over the past 15 years, and it has six Arcadia stores in the sample of 327. Prudential/M&G has six also, as does Aviva. The Church Commissioners have five, as does Aberdeen Standard. Some of these stores are part of shopping centres held in open-ended funds which are struggling to sell assets.

In terms of the towns with the highest exposure, the large cities of London, Birmingham, Leeds  and Manchester unsurprisingly have the most Arcadia stores, which Males said would likely be among the better performing units, and therefore less likely to face rent cuts or closures.

But several smaller regional towns and cities also have a big exposure to Arcadia. York has four stores, as do Sheffield, Leicester and Milton Keynes. Camarthen, Gateshead, Hull, Llanelli, Middlesborough, Northampton, Peterborough, Preston, Stoke, Swindon and Wolverhampton have three a piece. It is these kinds of towns where retailers are cutting units. 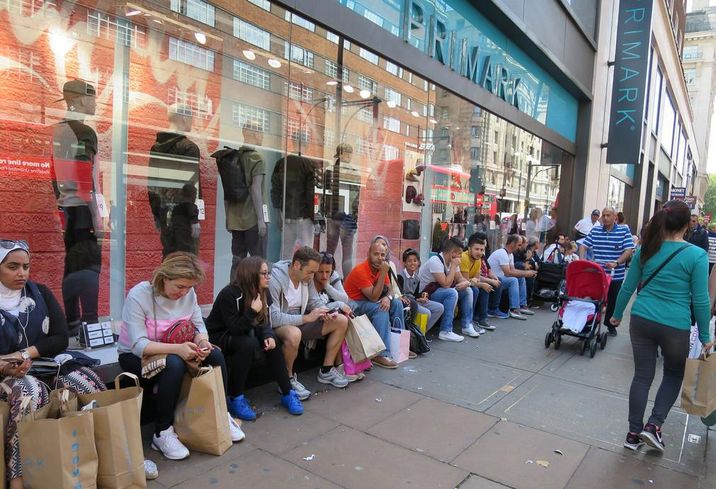 “You would expect closures to be the smaller stores on poorly performing high streets, where departments stores and retailers have been closing at an alarming rate,” Males said.

Of those towns on the list above, research from Datscha and Bisnow last year showed that Middlesborough, Milton Keynes, Swindon and Wolverhampton are also among the UK towns most exposed to closing department stores.

CBRE looked at the impact of retailer CVAs in recent years on 1,419 stores, digging into whether stores were closed, subject to rent cuts or retained at previous rental levels.

It found that Northern Ireland had the highest proportion of stores which retailers closed or were subject to rent cuts, followed by the West Midlands, Yorkshire and the Humber and the East Midlands. The North East saw the highest proportion of store closures, with 40% of stores from retailers that undertook a CVA closed. It was followed by the West Midlands and Yorkshire.

On an individual town level, CBRE found that in Shrewsbury almost 70% of retailers that undertook a CVA closed their store in the town. Telford, Darlington, Sheffield and Watford were the other worst-hit towns.

When it came to rent cuts, Camberley was the worst-hit town, with almost 80% of the stores operated by retailers who undertook a CVA subject to rent cuts. Belfast, Leeds, Leamington Spa and Harrogate were the other towns where rent cuts were most likely.

The data shows a pattern of accelerating decline, with the worst towns getting worse and finding it difficult to arrest the decline. The sheer size of its portfolio means Arcadia will no doubt feed into that narrative.