London's Shoreditch Is The World's Most Expensive Tech District 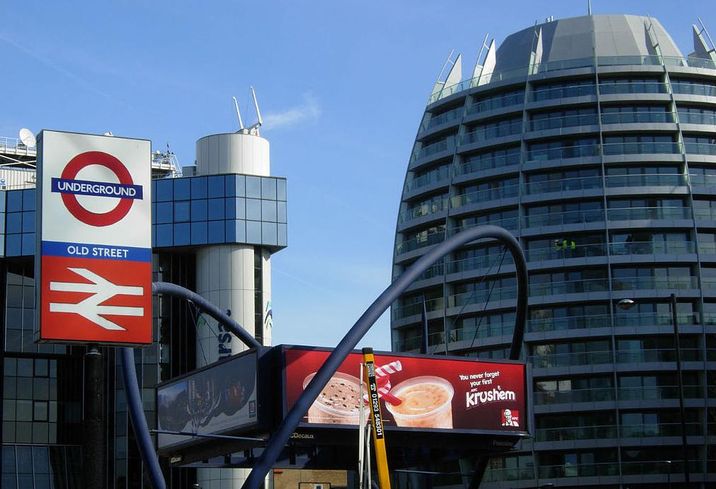 Shoreditch is the world’s most expensive tech district, nudging Brooklyn and Mid-Market San Francisco into the shade.

Tech rents in London E2 are almost double those in Brooklyn, New York, according to new research from Knight Frank.

The 2018 Global Cities report analyses the cost of office space in the tech and creative districts of the world’s leading cities. Rents in Shoreditch have reached $90.75/SF, nudging prime rents in London’s main financial district.

Shoreditch is followed by Mid-Market in San Francisco, where rents are $77/SF. Brooklyn is in distant eighth place at $56.05/SF.

If there is an upside to being the most expensive place to do tech, it is that it is almost as expensive to do business in Dublin. The Irish capital’s Silicon Dock has become London’s main local rival and the European base for many tech corporates, including Twitter and Google. The dock is priced at $76.30/SF.

Occupiers who want funky and affordable will head for Berlin. The German capital’s Potzdamer Platz is mid-placed on Knight Frank’s analysis at a comfortable 15th place with office rents of just $40.70/SF.