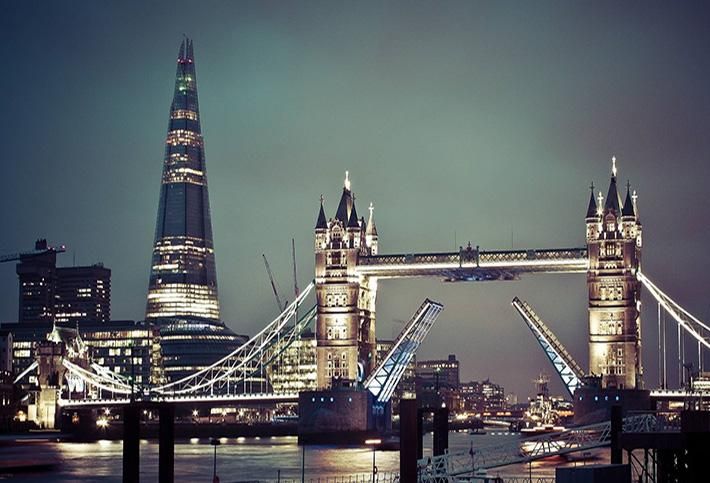 The office element of Western Europe's tallest skyscraper is now fully let — five years after it was launched, and 19 years since the scheme was first mooted.

A modest 6,342 SF letting to Warwick Business School on Level 13 at The Shard completed the office letting programme at the 1,016-foot-high Renzo Piano-designed vertical city, seven months after its developer, Irvine Sellar, died. The 72-storey skyscraper has 590K SF of offices on the fourth to 28th floors.

Warwick's deal is an expansion of its “campus in the sky,” taking the university’s total to 18,500 SF, landlord Real Estate Management (UK) Ltd. said in a press release.

The Shard’s offices are occupied by 31 businesses, including household names and market leaders from a diverse range of industries like fashion, legal, finance, consumer goods, healthcare, media and technology.

Landmarks along the way include setting a new £90/SF landmark rent for London’s Southbank as it redefined the London Bridge area.

In September, Foresight agreed to increase its total footprint in The Shard to 28K SF and Mitie signed up for 30K SF. A number of other occupiers have undergone similar expansions, including Duff & Phelps and Matchesfashion.com. 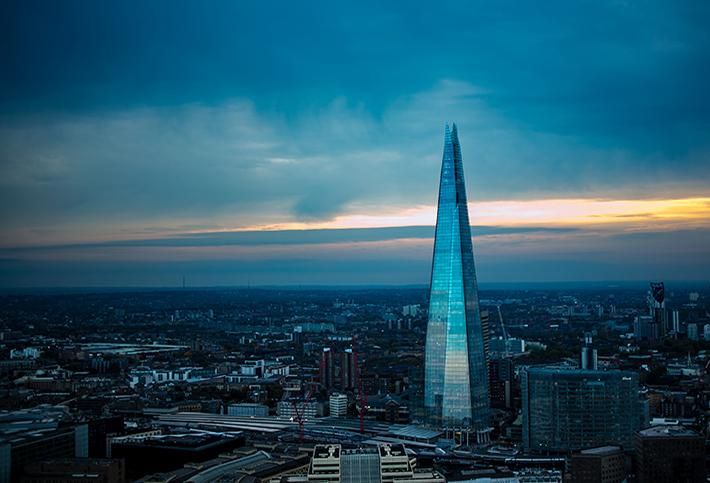 The 19-year journey to 100% occupancy started in 1998 when Sellar acquired the London Bridge site for around £71M; it went on to include legal battles with former partners, a brisk change of architects in 2002 when Renzo Piano replaced Broadway Malyan, and a £75M rescue deal in 2008 forced by the global economic collapse. The deal left Sellar with a 5% stake. The Qatari government took the rest.

Letting progress was slow: The building delivered in 2012, but 2014 lettings to broadcaster Al Jazeera and New York-based investment bank Duff & Phelps brought it to just 30% filled.

In the meantime the London Bridge area has been transformed as the Shard has been joined by the 600K SF London Bridge Quarter and new facilities, including a theatre.

Sellar Chief Executive James Sellar, son of Irvine and now co-owner of The Shard, said: “Together with the State of Qatar, we have achieved what we set out to deliver — a vibrant and dynamic building that has been both a catalyst and a magnet for further investment in this part of Southwark. The Shard has become a global landmark that, against all odds, is recognised as a blueprint for the creation of a European vertical city.

“We have concluded an offices lettings programme that has secured a unique blend of tenants and reflects our objective to produce a building, which mirrors the incredible diversity of British business life.”