How JLL’s London HQ Move Was Revealed … By CBRE 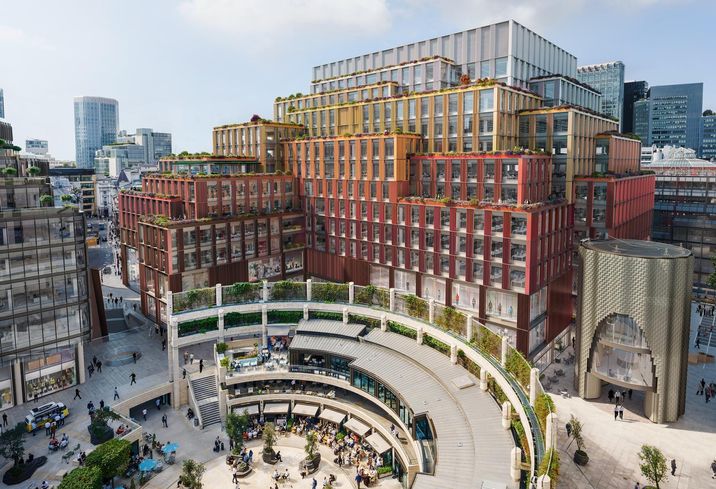 The UK property press pack had been chasing the story for two years. It was well-known that JLL had a requirement for a new 100K SF London HQ. But where would the world’s second-biggest agency firm move?

Despite the best efforts of the hacks, the news emerged last week from an unlikely source — a research report produced by JLL’s biggest rival, CBRE.

In a table titled ‘Central London Key Under Offers’ CBRE’s Q2 2020 Market View report listed JLL as being under offer to take 132K SF at British Land and GIC’s redevelopment of 1 Broadgate in the City of London. None of the parties involved have commented on the deal.

After the deal was picked up by the media, the report was temporarily taken down from CBRE’s website, before being put back up with a different table.

However the news became public, it will be significant for many reasons.

This will move JLL’s headquarters beyond the West End for the first time. It was for decades headquartered in Hanover Square, once the traditional heartland of the UK agency community, but now empty of UK agents. It moved to nearby Warwick Street, and it now appears to be joining Cushman & Wakefield in basing itself in the City.

The deal is one of the largest to go under offer since the onset of the coronavirus, and thus provides a boost to a becalmed market London office leasing market. Take-up of office space in central London in Q2 was just 1.1M SF, CBRE’s report said, 66% lower than the 10-year average.

The total amount of space under offer is 2.4M SF, which is below the 10-year average for the first time since 2018. There is 16.1M SF available in central London, up 15%, driven primarily by a 21% increase in tenants re-leasing secondhand space.