This Historic London Residential Development Has Gone To The Dogs 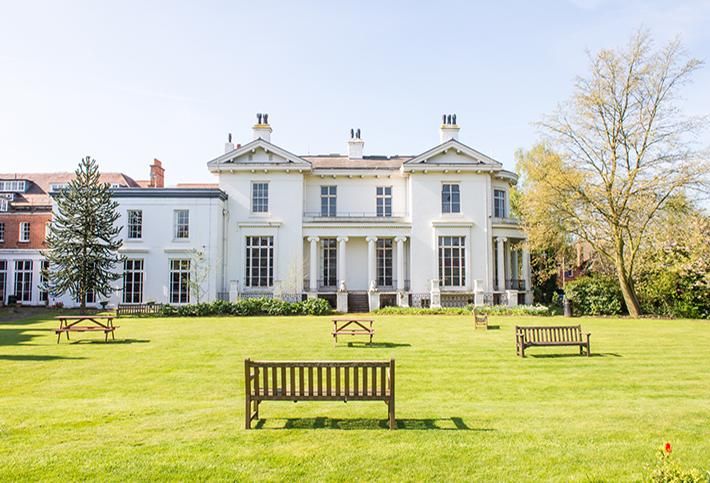 To turn Kidderpore Hall into some of London's most sought-after apartments, Mount Anvil used the greatest technology at hand, a tool you may have in your home, wagging its tail.

Having made a fortune in the tanneries of Kidderpore in India, leather trader John Teil returned to England in the 1840s. He commissioned one ‘T. Howard’, now lost to history, to design the country house on Hampstead Heath, a cool and green retreat to restore him from the heat of India. Sparing no expense, he built a grand Greek revival home and called it Kidderpore Hall.

After Tiel died in 1854, the house passed through several hands, finally ending up as Westfield College in 1882.

When Mount Anvil bought the site in 2014 and announced it would create a luxury residential development called Hampstead Manor, it caused a bit of an uproar because it would change the character of the neighbourhood. 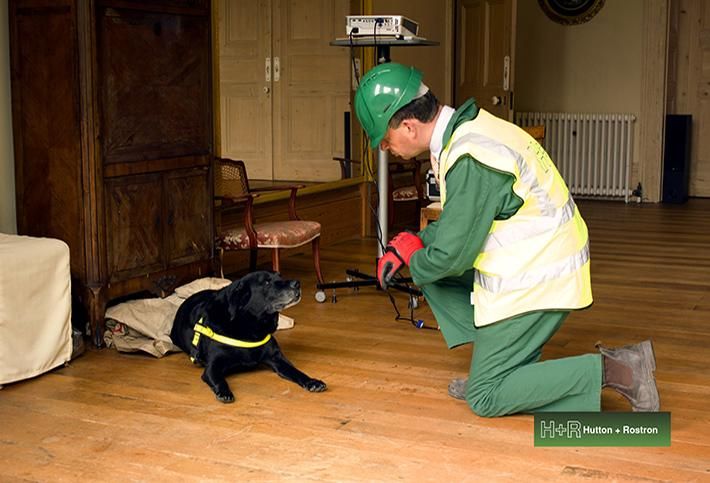 But Mount Anvil sales director John Hall said Mount Anvil viewed the process as collaborative — the community and the company ultimately wanted the same thing: a sensitive, respectful restoration. The community came to accept the project.

“We work with heritage experts every step of the way,” Hall said.

Normally workers would strip back a wall to the beams, but for this project, they removed as small a portion of a wall as possible and used cameras to see the interior damage.

Dampness was an especially insidious issue, Hall said. To preserve as much of the building as possible, Mount Anvil recruited a black Labrador Retriever who was specially trained to sniff out dampness. The dog would find tiny pockets of rot that were undetectable with other tools, preserving the great beams and planks of the original details. 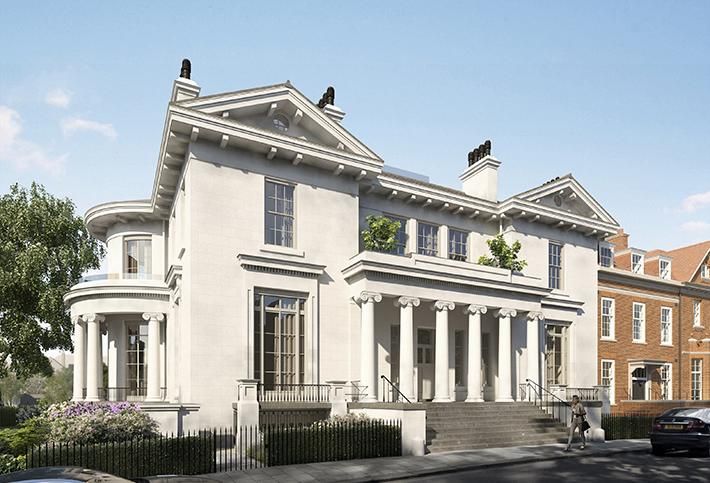 The company recruited historic masonry specialists to refurbish the façade, and an expert in ancient windows to preserve the 70-year-old non-glazed windows.

The red brick buildings that had been added by Westfield College for student’s dormitories were utilitarian and small, with a bed, a desk and a wardrobe.

“But the architecture was beautiful,” Hall said.

The leafy common spaces preserve the peaceful calm that had so entranced Tiel, while the 13 Grade II listed buildings are now studios and one-, two-, three-, four- and five-bedroom homes.