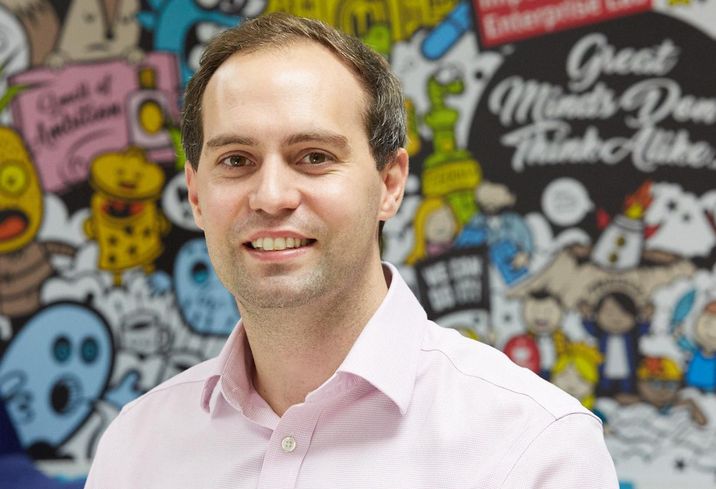 Sheppard was previously head of Life Sciences in the UK at Cushman, and prior to that worked on some of Europe’s largest centres for life sciences innovation such as The Francis Crick Institute and Imperial College’s White City Campus.

Life sciences is a small but fast-growing and increasingly valuable sector of UK real estate. Earlier this year Brookfield bought a £250M stake in Harwell, the science campus in Oxfordshire. Fellow private equity investor Harrison Street bought a portfolio of five science-led properties across the UK for about the same price. And Blackstone-backed BioMed Realty has been expanding in Cambridge and looking at expansion opportunities in London.

Kadans is backed by Oaktree Capital Management, which bought a stake in the company in 2017 and has been bankrolling its expansion. Oaktree is itself owned by Brookfield.

The company owns and operates 14 science-led facilities in the Netherlands, three in the UK and one in Germany. Berlin Hyp provided a €124M (£112M) loan in December secured against its Dutch portfolio.

In the UK Kadans has space at the Babraham Research Campus in Cambridge, one of the UK’s largest science campuses; at the West of Scotland Science Park in Glasgow; and is building an 86K SF facility in Stevenage.

Sheppard is joining the company in September, with a mandate to find new growth opportunities in the UK and support the existing tenant base.

“The UK and Ireland life science sector has seen exceptional growth in the past five years,” Sheppard said in a release. “However, to unlock the next level of growth, world-class infrastructure and real estate is critical. I see significant opportunities to grow Kadans’ R&D portfolio in the UK through joint ventures and new acquisitions.”