From Vertical Industrial To Smart Parcels: These 10 Innovations Could Radically Alter Urban Logistics

Urban logistics is in a tight spot. Demand is growing rapidly — e-commerce’s need for last-mile delivery space is undimmed, and the old occupiers of small industrial units still need them.

In spite of growing rents and capital values, the sector still cannot compete with uses like residential to buy land for new schemes. Technology is advancing rapidly and changing the way occupiers use space.

Here are 10 innovations in the urban logistics space that speakers at Bisnow London’s Industrial and E-Commerce event predicted as having a huge impact on the sector.

Some will help ease the chronic lack of supply; some could be detrimental to the sector. But they will all shape what is one of the hottest markets in real estate. 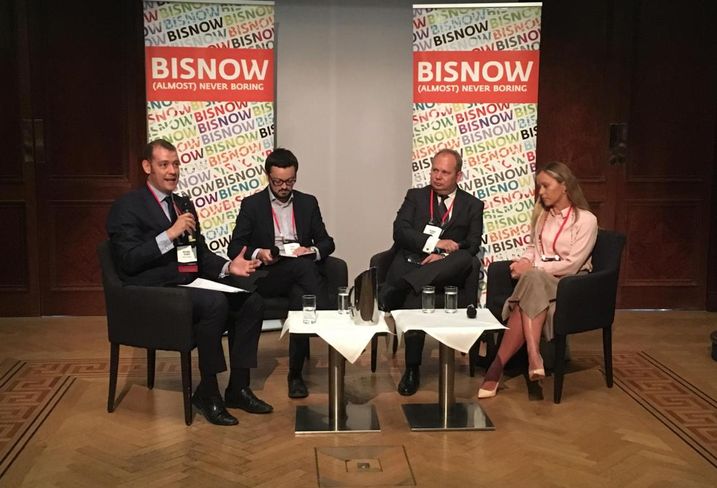 There was pretty much consensus — developers need to build multi-storey logistics assets. “It’s been common in Asia since the 1970s, and I’m pretty sure back then it was considered a bit racy,” M7 Real Estate Chief Executive Richard Croft said. Investors, developers and users are wary of multi-storey logistics, but in the absence of other solutions, he believes the market will be forced to follow the lead of developers like Gazeley and build upward around big cities like London.

“In 10 years’ time you will not see private cars any more in cities, that’s a personal bet of mine,” Zalando Vice President of Corporate Real Estate Raimund Paetzmann said. A bold prediction, and driverless vehicles would have a huge impact on logistics, but particularly urban logistics. Currently warehouse locations are to a big extent determined by how big an area can be reached by a truck driver in a single shift. If trucks do not need drivers any more, then logistics does not need to be positioned as close to towns, as orders can be fulfilled from larger warehouses and by fleets of driverless vehicles. “If you look at how the sector works in areas that are not land constrained its very different,” Prologis Director of Development and Leasing Oliver Bycroft said.

Segro Business Unit Director Alan Holland expanded on this point to illustrate how drones, in spite of the hype, are unlikely to become a major part of the logistics network any time soon. “Driverless vehicles are a big part of our customers’ thinking, but drones they are not talking about so much," he said. "There is a big issue around security and in dense urban environments do you really want a lot of them flying around?” 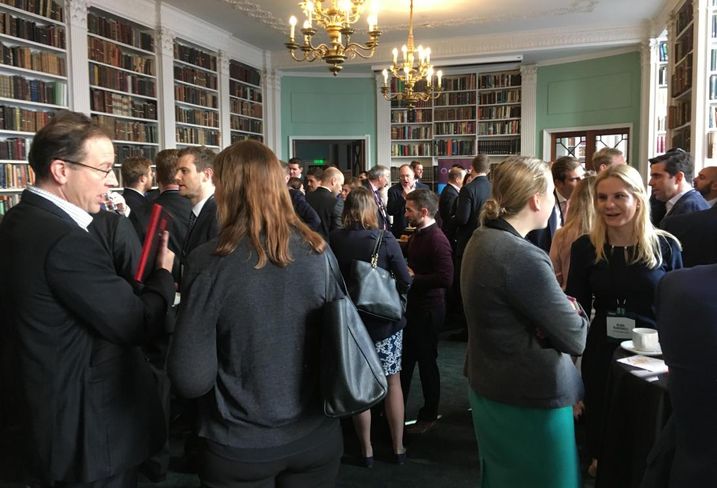 4. Space as a service coming to logistics

Just as Uber and Airbnb have activated under-used assets in the car and hospitality worlds, similar technology platforms could ease the undersupply of space in the urban logistics sector — Flexe is one example. “If you have one retailer which does 70% of its business at a particular time of year, and another that does its business at another time of year, then we will see solutions that allow them to share their space and utilise it when they need it,” Bycroft said.

Paetzmann took this a step further and outlined the concept of a smart parcel — a package with a sensor in it, connected to sensors in every potential form of transport in the world via the Internet of Things, which can work out the quickest way to get to its destination itself.

Another innovation that could reduce the need for last-mile logistics is greater stock visibility for retailers. As companies get better at tracking store inventory in real time, online orders might not require as big a logistics footprint. “If they can fulfil orders using their store portfolios, or direct people to a click and collect option, then the need for last-mile logistics space is reduced,” Savills Commercial Research Director Kevin Mofid said.

If urban logistics cannot compete with residential when it comes to the value of new developments, why not put the two together? Mofid said technologically this is not difficult, but the perception needs to change about how desirable it is to live above a logistics unit. He pointed to an example in Clapham, South London, that could be a model. “You have a Tesco supermarket there with high-end residential above it, where heavy goods vehicles service the store all night long, and that works, so why not logistics?” he said. 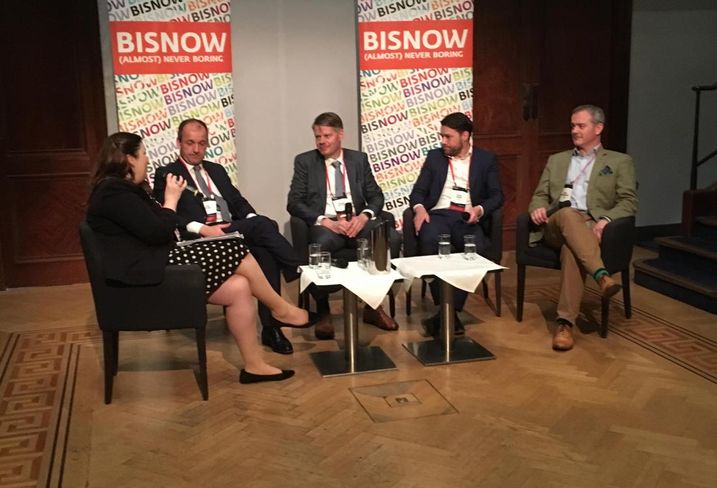 Manufacturing is a big occupier of logistics space of all types, and Siemens EMEA Transactions Manager Kevin Harrington outlined a scenario his company had been through which highlights how advances in technology would lead to increased demand for logistics space. The firm is expanding into a new 3D printing facility in Worcester, upping the amount of space it needs as a test facility goes live. “It was an R&D facility but now it will be a full-blown manufacturing facility,” he said.

8. No one knows the impact of 3D printing yet

Asked by one audience member what the impact of 3D printing would be on the manufacturing footprint of a company like Siemens, Harrington said the company did not yet have the answer. “I’ve been asking that question for three years and no one quite knows yet, but it will be significant,” he said.

Given the rise in rents and values — Croft told of a £30/SF rent on a “pretty awful old building in Battersea” — in some areas alternative real estate classes could be profitably converted to logistics use. “It could be car parks, department stores, supermarkets,” Paetzmann said.

10. Logistics buildings need to get smarter

The logistics sector has been behind the curve when it comes to technological innovation in buildings, Holland said. “A lot of industrial units haven’t changed much in the past 50 years, and when you look at what our customers have done in just the past five years, that is incredible,” he said. “The idea that you have a building where you don’t know how much energy you are using, or how all areas of it are being utilised, or about the well-being of the staff, is very old-fashioned now.”