Entrepreneur and bon vivant Sir Richard Branson has built his entire career on looking for the best. The best opportunities, the best deals, the best of everything. His real estate portfolio is no exception. In addition to the standard Virgin hotels you find in cities like London and Birmingham, Branson has built a portfolio of jaw-dropping real estate that anyone would envy. Here’s a look. 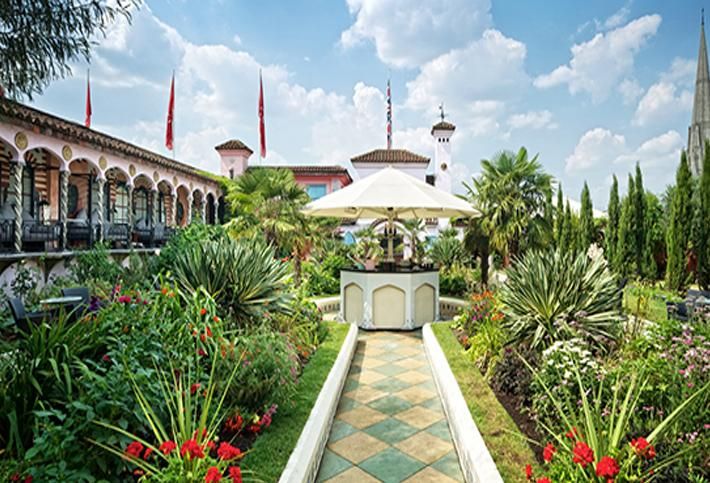 Way above Kensington High Street, but not visible from the street, is an exclusive London rooftop oasis with amazing views of the skyline. Three gardens span 1.5 acres and feature a private members’ club and restaurant. Sir Richard Branson bought the property in 1981 after having been refused entry—twice!

In 1986, the Roof Gardens was awarded Grade II Star listed status by English Heritage. The following year, the Tudor, Spanish and English Woodlands Gardens were given a facelift and didn’t reopen again until spring 1992. 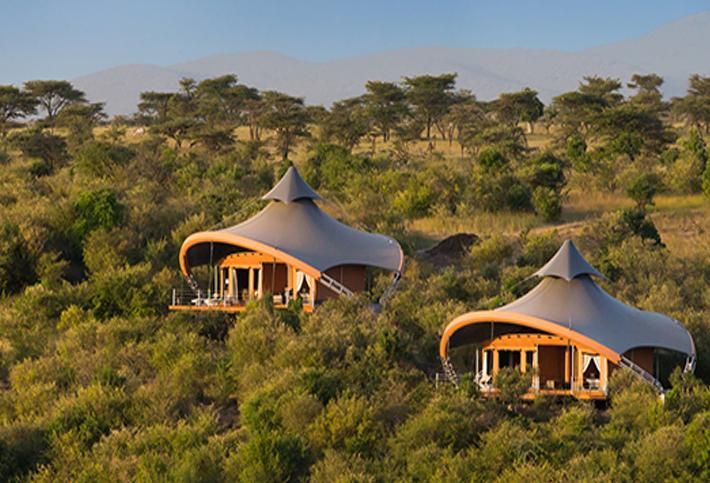 Sir Richard opened this 12-tented luxury safari camp in the Kenyan Bush in August 2013. The tents were built by Africans and are set on the ridge of a valley where guests have a front-row view of wildebeest, elephants, zebra, lions, leopards, cheetah, giraffe, impala and gazelles. Security guards carry machine guns in case one of the lions get too close. If that’s a little too much action, there’s a lounge with a fireplace, a library, iPads and iPods, a spa and an infinity pool. 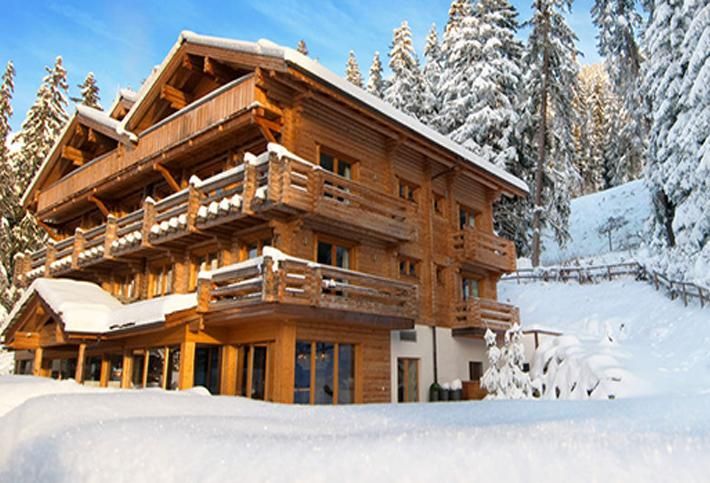 The Lodge in Verbier is widely considered to be the absolute last word on Swiss Alps luxury. In winter, the nine-bedroom chalet is the epicenter of celebrity sightings with everyone from Leonardo di Caprio to the Beckhams known to take advantage of the world-class skiing and snowboarding. Prince Andrew and his ex-wife, Sarah Ferguson, are neighbors as well. 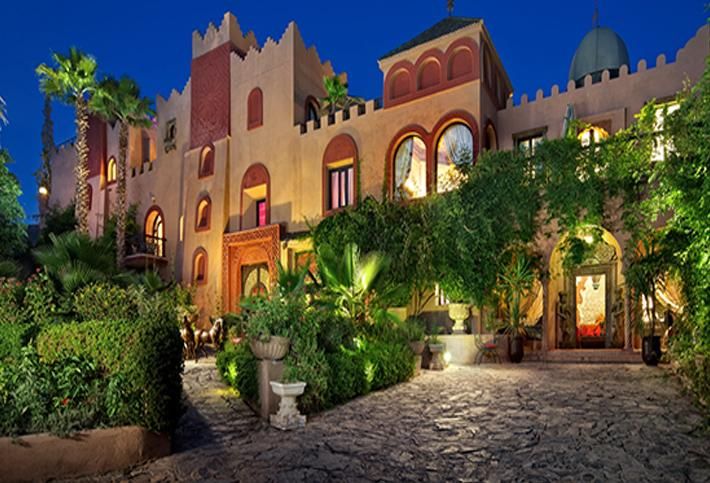 Richard Branson bought the Kasbah Tamadot in 2005 for his parents, who had fallen in love with the retreat in Morocco’s Atlas Mountains. The 28-bed hotel overlooks Mount Toubkal and the surrounding villages. As with his other properties, Branson focuses on the unique design of each bedroom to express the "personality" of the place. 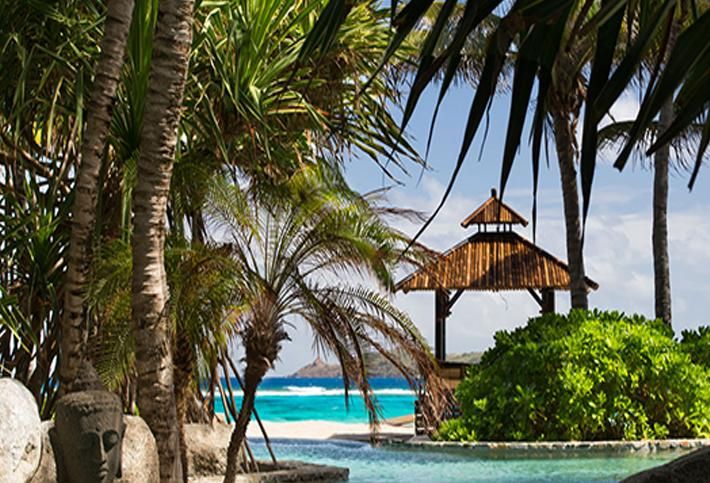 Richard bought the island in 1976 for $180k. It was uninhabited at the time, and he had promised to build a resort within five years or ownership would revert to the state. Branson made good on the promise. The island can be yours for about $65k per day, which gets you two private beaches, private pools, tennis courts, a personal chef and a staff of 100.