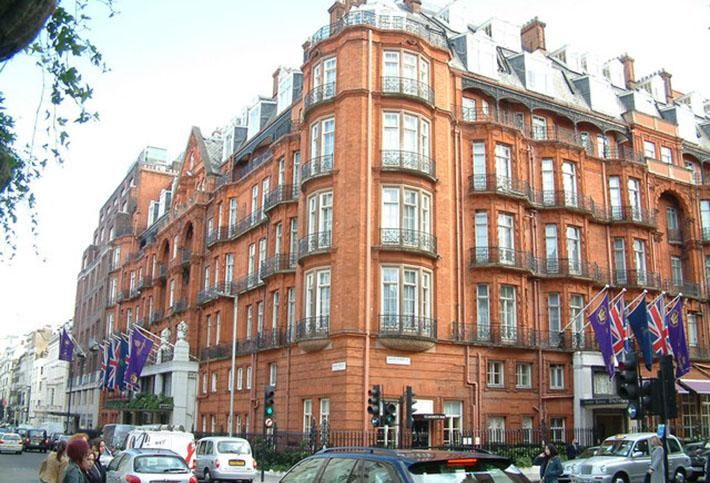 Iconic London hotel Claridge’s submitted plans for a five-storey "iceberg" basement that will include a swimming pool, a gym, a spa, a wine store, restaurants and bars—and, of course, a chocolatier, according to the Telegraph. A staff dining room, a kitchen and laundry service is also slated for the basement.

The plans have angered local residents and exasperated the council, which has fielded complaints about construction noise and increased traffic.

The Maybourne Hotel Group, owners of the super-luxe hotel, did some outreach with the neighbours in the form of 700 letters sent to homes and businesses that explained the scheme and announced a public consultation exhibition.

The owners say the basement will reduce deliveries, and that every modern five-star hotel needs the amenities it's applied for.

Despising basement expansions has become something of a sport for some Londoners, who also complained when artist Damien Hirst submitted plans for a basement swimming pool and yoga room as well as double-height ceilings to store his art in his £40M home. Other recent mega-basement planning submissions have included expansions for rifle ranges, fashion runways and ballrooms. [Telegraph]