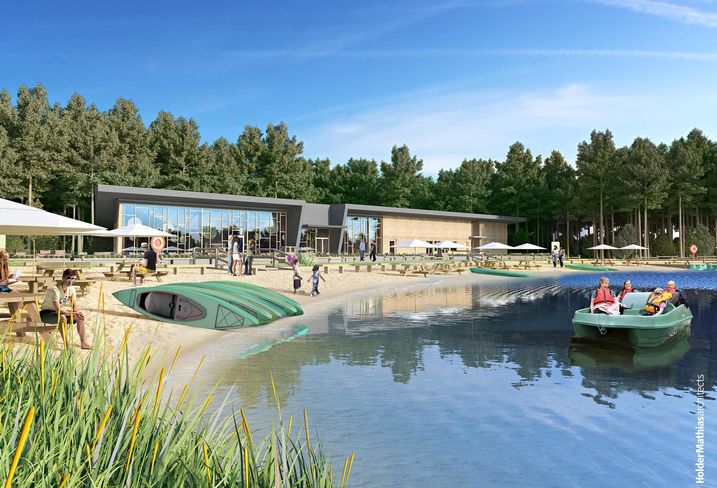 Opportunity fund giant Brookfield has committed to invest up to £160M to support its Center Parcs UK holiday village company, which was forced to close as a result of the coronavirus pandemic.

In a notice sent to investors that have bought its debt, Center Parcs said Brookfield had approved up to £160M of financial support for the company. Brookfield has already provided £69M of new equity through buying shares in the company, with the money coming from its second opportunity fund, which owns Center Parcs.

The same fund has also provided a £70M interest-free loan to the company, which can be used for working capital, including debt repayment. Brookfield will provide the balance up to £160M if it is needed, the notice said.

The financial support shows how much extra capital will be needed from owners to support even the best-performing hospitality properties through the pandemic. Center Parcs typically has an occupancy rate of 98% but had to close from 20 March to 13 July as a result of the government lockdown. It operates five holiday village parks in the UK and one in Ireland.

Center Parcs has £1.9B of securitised debt secured against the company and its properties, and the company has sought a waiver until 2022 of a covenant that means it has to have a certain amount of free cash flow available to cover debt repayments. It said it did not think it would breach any covenants, but wanted the extra headroom just in case.

The company will not pay a dividend in the period while it has the waiver. It paid £61M in dividends in the past financial year.

Center Parcs reported a 14% drop in earnings before interest, tax, depreciation and amortisation in the year to 23 April, a fall from £232M to £200M. Revenue dropped 8% to £444M. Revenue per available lodge decreased 8%.

The company said it had been trading well before the lockdown, and that bookings for the beginning of the 2021 calendar year are 10% ahead of the same period for 2020.

In order to cut costs, the company paused its programme of building new lodges, furloughed 90% of its staff and utilised a government scheme that gave it a business rates holiday. It said that its average monthly costs dropped from about £20-£22M to £6 to £7M.

Brookfield bought Center Parcs from Blackstone for £2.4B in 2015 and was mulling the sale of the business for more than £3B at the end of last year, before the onset of the pandemic.