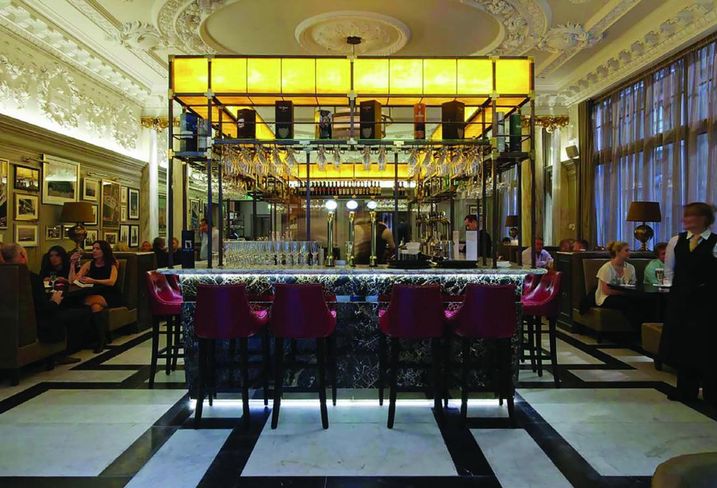 When Native founder Guy Nixon started the business 20 years ago, the aparthotel sector didn’t exist: He had to commission Savills to write a report explaining to institutional investors what an aparthotel was.

It has come a long way. Today the company has a £250M development pipeline and is looking to add £100M in new sites to this, with two major blocks in London and Glasgow open, nine smaller London schemes and more large schemes to come across the U.K. in the next two years. In 2017, U.S. investor Ares Management bought a 70% stake in the company, which owns some of its buildings but is primarily an operator. It also has a development partnership with residential developer First Base.

Today the sector is the fastest-growing area of U.K. hospitality, with the number of rooms up 9% compared to last year, according to JLL.

Those institutions, once in the dark about what an aparthotel even was, are now interested in talking to the company because it is willing to sign 25-year leases on the buildings it operates and because of the modern, cool aesthetic and management ethos it can bring to difficult or obsolete assets. 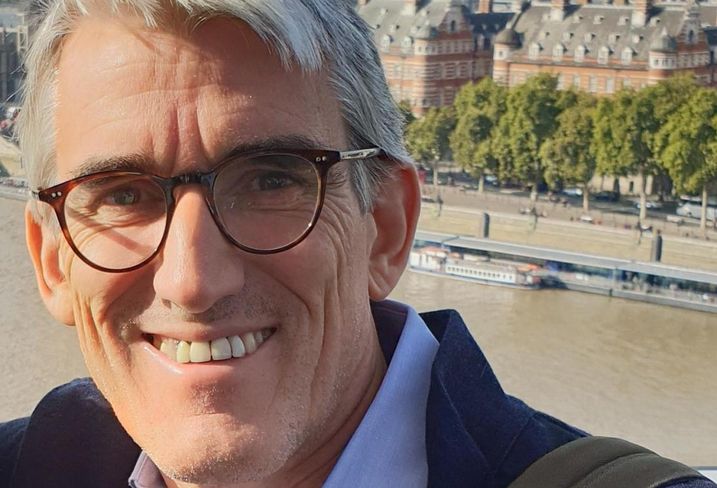 For a long time the aparthotel sector was associated with nice but staid, identikit buildings where large corporates would house their workers when on secondment, but companies like Native are shaking things up.

A new 166-room aparthotel scheme at the London Warehouse in Manchester will transform a building built in the 1860s that was totally derelict. With architecture by Archer Humphryes, the firm which designed the Chiltern Firehouse and Great Northern Hotel, and furniture by Conran, the scheme will include a fitness studio by award-winning operator BLOK and a restaurant from Pablo Flak and David Waddington, operators of London’s Bistrotheque restaurant and Hoi Polloi at the Ace Hotel. It will open in the first quarter.

“We’re looking to provide the uniqueness of an Airbnb apartment but with ground floor spaces that are alive,” said Nixon, the former investment banker. “We’re developing in a way that works for and appeals to the local community as well as our guests. You want to attract the local community to our sites, as happens at the Ace or the Hoxton in Shoreditch. You wouldn’t go and eat at the hotel restaurant in a Kempinski but you would go to Hoi Polloi or Bistroteque. It makes the scheme greater than the sum of its parts.”

This focus on amenities has changed the makeup of Native’s customer base. Whereas when Nixon started the business it was purely corporate clients, now around 30% of its guests are leisure travellers, and consequently the average length of stay has fallen. As office landlords need to offer a more pleasant experience for workers, the same is now equally true for those servicing the corporate travel world, where demanding staff don’t want to be fobbed off with a bland apartment if they are staying there for six nights, let alone six months. 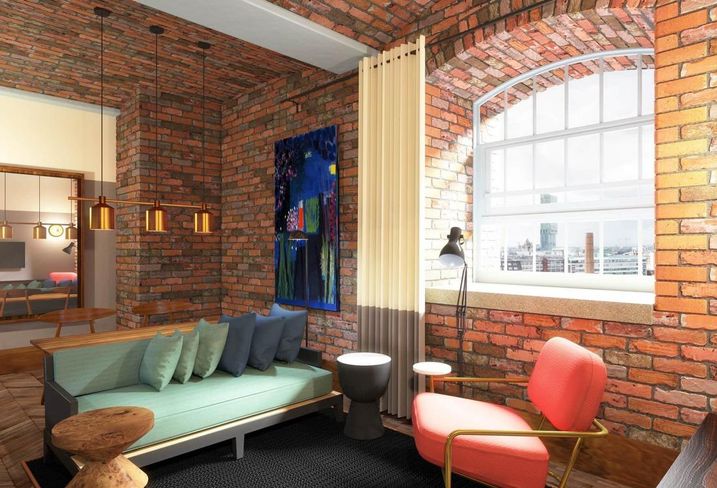 “We’re taking a leaf out of Airbnb’s book,” Nixon said. “People have a much greater appetite for experiences today. The concept of apartment living is embedded now, and the idea that you can have your own apartment like with Airbnb, but with no surprises, is appealing.”

In terms of its development programme, Native is working on two more London sites, in Soho and Covent Garden, one in Birmingham at Louisa Ryland House just off Colmore Row, a site in Bristol and one in Kirkgate in Leeds that was the birthplace of Marks & Spencer. Nixon said the company is keen to find schemes in Oxford and Cambridge.

The competition for buildings in London is fierce because of the variety of uses classes, Nixon said. But Native's focus on repurposing buildings for its projects makes it easier.

“It is hard for the big hotel operators to go into the kind of buildings we are after, so we are not competing against the IHGs of the world.” 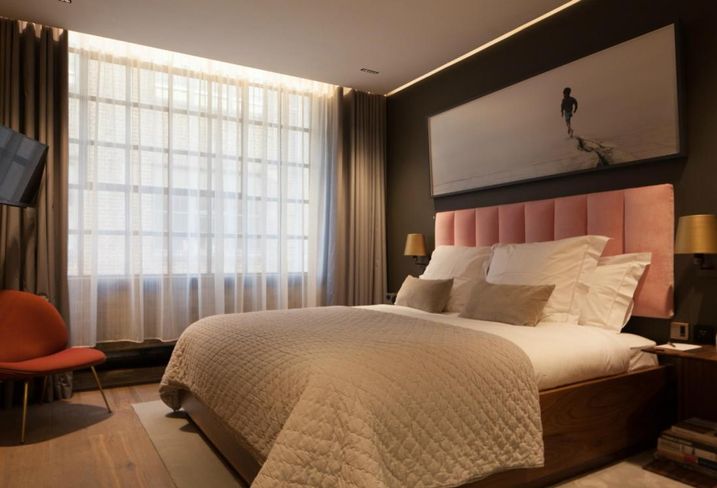 Its two operational schemes are good examples of its adaptive reuse strategy: Native Bankside, a former tea warehouse that was once a bear-baiting pit in Southwark, and the recently opened Native Glasgow, a 64-unit scheme in the former HQ of the Anchor Line shipping company. While the Art Deco building has been restored to its former glory, for decades it lay neglected.

“A lot of the assets we would like to get our hands on are owned by institutional investors who are now starting to talk to us because the assets need to be repositioned. And there are not a lot of people who are willing to sign 25-year leases today, but that is something that we like.”

Nixon describes the sector as “super hot” in terms of investment potential, as shown by Brookfield’s recent £425M investment in aparthotel operator SACO. It is not surprising given schemes like Native Bankside are 94% leased, levels the hotel sector would love. There are probably not many investors today who would need aparthotels explained to them.