EXCLUSIVE: SoulCycle To Open In London In First Overseas Expansion

Luxury fitness company SoulCycle is set to move into London by 2019 — the brand’s first expansion outside of North America. 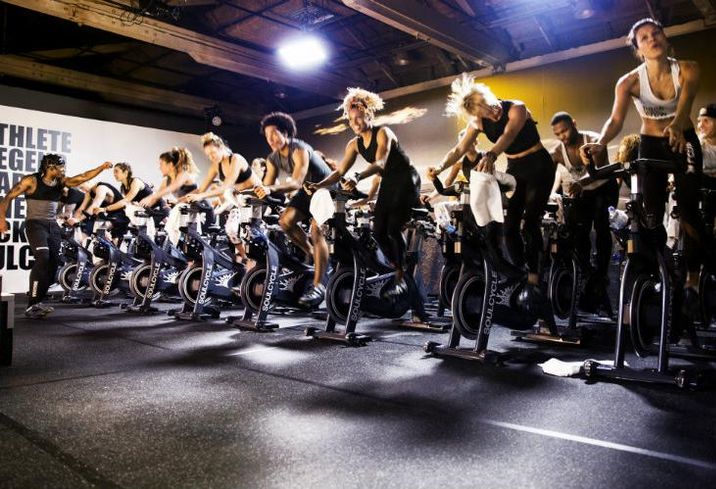 Courtesy of SoulCycle
Riders at a SoulCycle class

Rumours have swirled for more than three years that SoulCycle would be coming to London.

“I can announce now that SoulCycle will be coming to London," Weinhaus said. "We’re hopeful that we can change the boutique fitness landscape in this great city.”

No leases have been signed, but the expansion is expected to begin with three studios in Notting Hill, South Kensington and Marylebone. Classes will be priced around £30.

SoulCycle has more than 80 studios across the U.S. and Canada, and is renowned for inspiring a devoted following among its members. 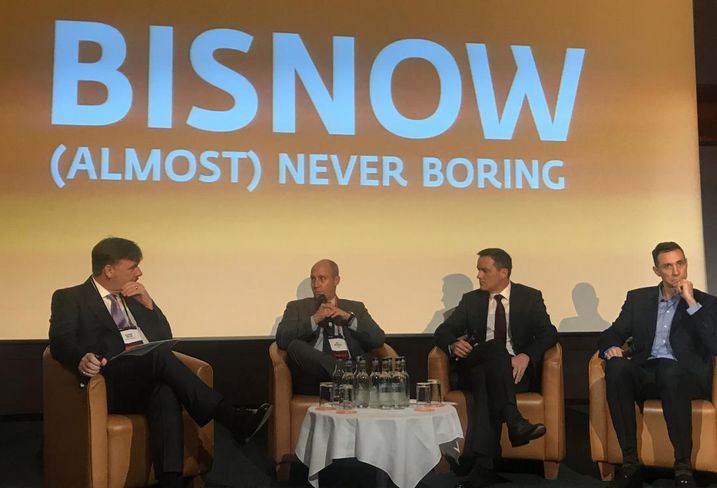 Boutique fitness brands like Barry's Bootcamp and F45 have been rapidly expanding in London.

Weinhaus said that this was part of a general increase in interest in health, fitness and experience as opposed to the consumption of material goods.

"I think people realise it's more fulfilling to be active and participatory in life rather than buying things, and its creating a huge shift in consumer behaviour," he said.

"If you look at the demographic and psychographic trends, you have millennials becoming more active and baby boomers downsizing, moving to cities and wanting to stay young and relevant."

Weinhaus said that social media was playing a huge part in this shift.

"All the world today is a bunch of little stages, if I can make a Shakespeare reference in London," he said. "Everyone is a rock star of their own reality show in their own little world via social media. They want to post images of them participating in adventure sports or doing a triathlon or rock climbing on Instagram rather than just buying another sweater at J Crew."