The number of people leaving London to live in other parts of Britain has rocketed and the cost of housing is a major factor, according to Knight Frank. 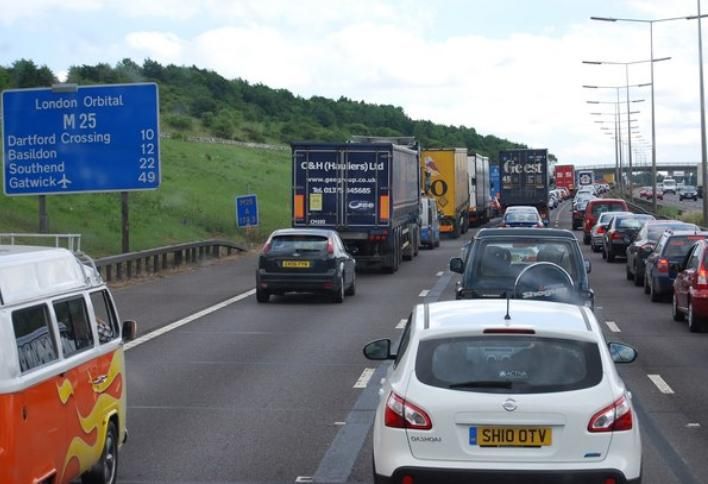 Geograph
People are leaving London for other parts of Britain in record numbers.

The property agency analysed migration data from the Office of National Statistics, which tracks internal moves within the U.K. The data shows that migration from London to other parts of the U.K. was at its highest level ever.

To put this into context, London’s population currently stands at 8.8 million, up from 8.1 million in 2001. Including migration from overseas, London continued to grow, but at less than half the rate for the year to June 2016.

Londoners in their 30s formed the largest cohort leaving the capital, with the most popular destinations concentrated around its commuter belt with places like Elmbridge, Dartford, Reigate and Slough in the top 10.

“Housing affordability is likely to have helped sway the decision of some to leave London,” Knight Frank Head of London Residential Research Tom Bill said. “While this highlights a potential longer-term risk for the capital’s economy, for others, exceptional house price growth in London in recent years will have enabled them to make the move.”

The only age group that had a positive net migration figure in the capital, according to the statistics which date back to 2011, is those in their 20s. This is likely to reflect the large number of students moving to London to study.

“As well as a desire to ‘trade up the housing ladder’ in search of more space, increased employment opportunities outside London mean people are becoming more confident to make the move from the capital,” Knight Frank Residential Research Associate Oliver Knight said. “Planned improvements to transport infrastructure, including the full opening on the Elizabeth Line next year and HS2 in 2026 will extend the scale of the commuter zone further, potentially supporting this trend.”