The age of light-touch regulation is over for London’s housing market.

In the past week alone London Mayor Sadiq Khan has outlined two major direct interventions in the London housing market, a plan to buy land and blocked planning permission for a scheme because of concerns about affordable housing. 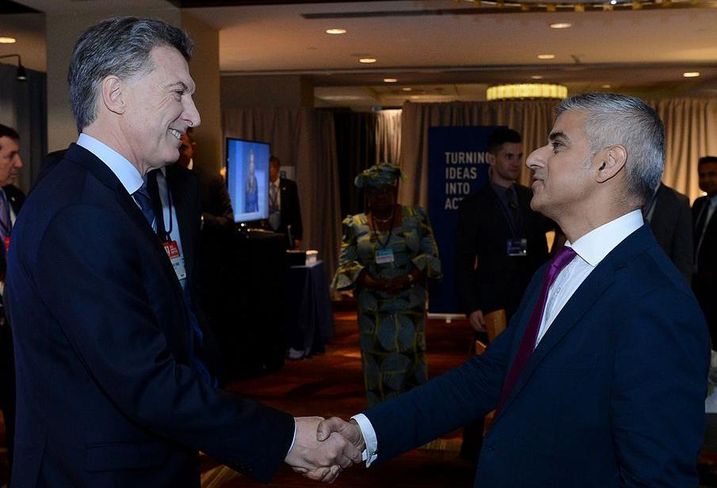 In the same period he also called for more powers to intervene in the market, and last month he used his budget to invest in a developer and sold land for a new development that will be 100% affordable housing.

One year into Khan’s term, the more laissez-faire, laissez-passez era of his predecessor Boris Johnson has been thoroughly discarded. Developers wanting to build in London will need to get used to a mayor who is far less flexible on affordable housing and more willing to compete with them to buy land.

In a big week that saw a flurry of announcements, the most prominent was the publication of the mayor’s draft Housing Strategy for London, the first time Khan has provided an overarching vision of how he wants to change a London housing market building fewer than half the homes it needs each year.

The most important and interesting measure was a proposal to earmark £250M of City Hall’s budget to buy and prepare land for new and affordable housing. The fund will buy land, get it ready for development, then sell it to those who will do the actual building — local councils, housing associations and private developers.

Previous mayors and local authorities have tried to release more public sector land for development, but becoming a buyer of private land is new. It is important because it will allow the mayor to control to whom the land is sold, favouring those buyers who will put a focus on affordable housing. 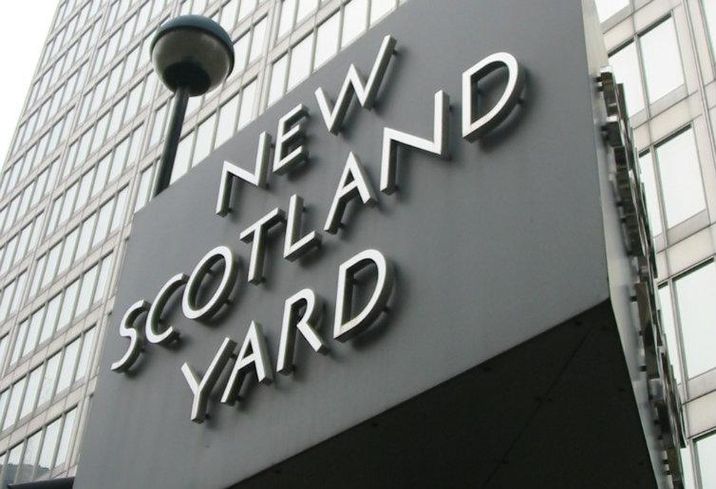 “I inherited a development pipeline where just 13% of homes given planning permission were affordable, which is unacceptable,” Khan said. “I’ve been honest from the start that turning things around will take time and fixing the housing crisis will be a marathon, not a sprint, but my strategy sets out how we can start making a real difference to affordable housing in the city.”

The strategy is a formalisation of something the Greater London Authority had been doing on an ad-hoc basis, and in August there was a preview of what the deals undertaken by the fund might look like.

Early in Khan's tenure the GLA bought the disused Webb Industrial Estate in North East London. Last month it announced it had been sold to housing association Catalyst, which would build 330 homes, 100% affordable.

The day before the announcement of his housing strategy, Khan made another direct intervention in the market, in keeping with his campaign promise of cracking down on developers looking to wriggle out of affordable housing commitments.

He refused permission for a planning application that sought to increase the number of luxury apartments in a scheme being built in Westminster from 268 to 295, without increasing the number of affordable homes.

Khan called the plan unacceptable and criticised the scheme generally. It is the famous former site of New Scotland Yard, the previous headquarters of the Metropolitan Police. It was bought for £370M in 2014 by BL Developments, a Middle Eastern-backed firm, and last year received planning permission, just before the mayoral election. 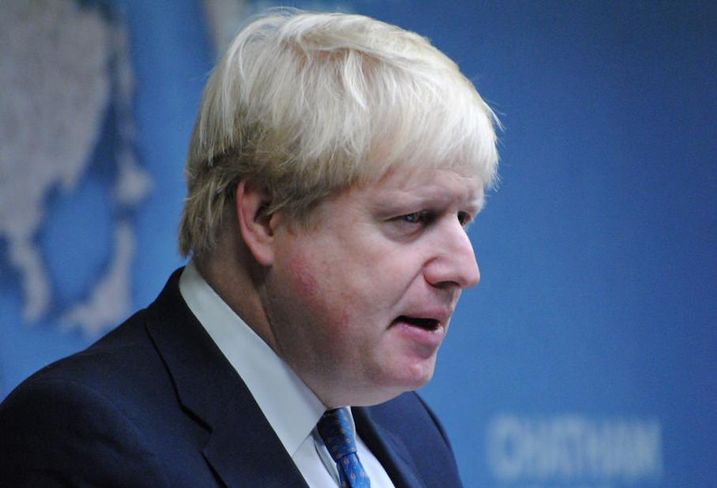 “The scheme put forward for this site is simply unacceptable,” he said. “It fails to provide the maximum amount of affordable housing that could be delivered on this landmark site, and follows a previous application in which the affordable housing provision agreed [to] by the previous mayor was already appallingly low.”

Last month Khan invested directly in Pocket Living, the specialist developer of micro-apartments. He made a £25M investment, which he said would precipitate Pocket building at least 1,000 new homes by 2021, enabling it to speed up delivery of units on sites it already owns. Around a third of these homes will be constructed in a factory and dropped into place on-site.

Beyond this, last week Khan called for greater devolution of financial power to London, and for the city to be allowed to keep a greater share of the council tax, stamp duty and business rates it raises and the proceeds to be reinvested in the housing sector.

This is an old saw for London mayors — Johnson and his predecessor, Ken Livingstone, did the same — and the U.K. central government seems to have very little time for the idea. But it highlights the powers to further intervene in the market Khan is seeking.

Just as in the banking sector the era of light-touch regulation is over, so the trend has moved into housing. London has a mayor who believes in his own power as much as the free market to build the homes London needs.