What Boris Johnson As PM Means For Real Estate

As a child he wrote that he wanted to be “world king”. He has gotten as close as he possibly can to that goal after winning the Conservative leadership contest and becoming the UK Prime Minister. But what does Boris Johnson taking over from Theresa May mean for the commercial property sector? 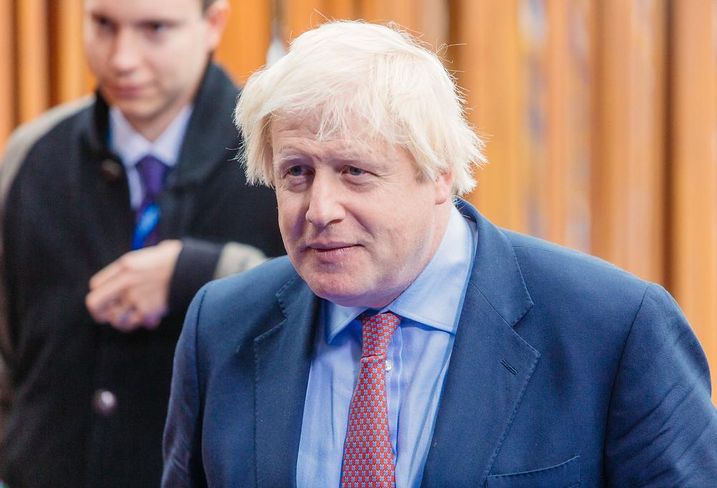 On the key matter of Brexit and the UK economy, he will bring certainty to an industry that sorely lacks it, according to a man who sits at the intersection of property and the Conservative Party.

“What we’ve suffered from for the last couple of years is a huge amount of people putting their foot on the ball,” Soho Estates Chairman Steven Norris told Bisnow. Norris was UK Transport Minister in the John Major government of 1992, and was twice the Tory candidate for mayor of London.

“It’s not that people have lost faith in the UK or the attraction of buying here. What they’ve been begging for is a reasonable amount of certainty. Whatever Boris does, we are now in the last phase of uncertainty, that phase of being neither in nor out of Europe. It will release a lot of the pent-up energy for commercial property in the UK.”

Norris has expressed reservations about Johnson as prime minister in the past, but feels that his commitment to leaving the EU as soon as possible provides the greater certainty business and property need. He feels that Johnson has a good chance of striking a new and better deal to leave the EU.

“If he delivers on what he has said then on 31 October we are either out on World Trade Organisation terms, or he will have a completely different deal to the one Mrs. May reached. He’ll be able to say to the EU, give me a deal or I will walk away.” 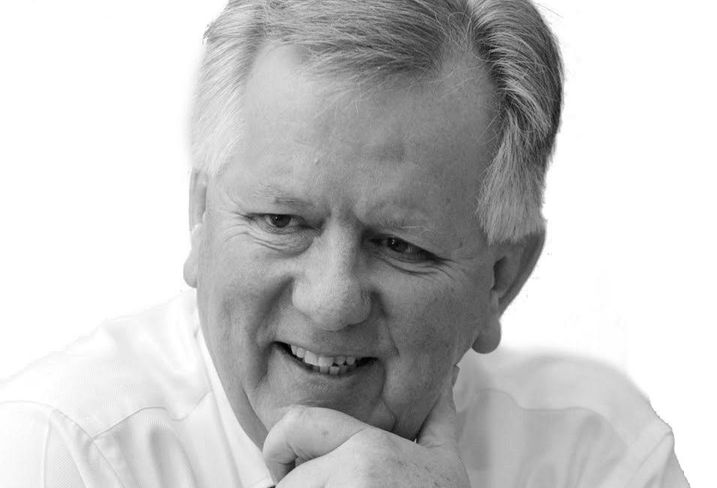 Norris discounted the prospect of a general election leading to a hung parliament and even more uncertainty, or a Jeremy Corbyn government whose policies would be detrimental to the property industry.

“If there’s a general election you’re more than likely to see a Conservative-led coalition supported by the Brexit party,” Norris said. “At the moment you have four parties all with about 40% of the market. I don’t think Corbyn can produce a majority or even a coaltion. And as soon as you have a coalition of the Conservatives and Brexit Party then you have a majority in Parliament for leaving the EU as soon as possible.”

Johnson once notoriously replied, when asked about the attitude to big businesses about a hard Brexit, “f*ck business”. But Norris said he believes a Johnson government would implement the kind of business-friendly policies that typically benefit commercial property.

“I think you would see him embark on a programme to make the UK a more attractive place to do business,” he said. “He would reduce corporate tax and maybe personal tax rates and has said he would undertake a programme of spending on infrastructure. Everybody knows business rates are killing business, and not only retail. It is much easier for a new prime minister to come in and say we need to do something different.”

A new era is beginning. In spite of the slow start to 2019, commercial property has had an incredible bull run for the last decade. Johnson could oversee the biggest change to the UK economy in the past 40 years. How he does that will determine whether that positive run for property continues.

Johnson has loudly trumpeted his record on building affordable housing while mayor of London from 2008 to 2016. The 101,525 affordable units built in London during this period was higher than in the previous eight years under his Labour predecessor Ken Livingstone, the BBC confirmed.

But the BBC also pointed out that in 2011 the definition of affordable housing was changed, to include homes built for affordable rent as well as social housing for less wealthy citizens. With “affordable” being defined as 80% of market rent, there is much debate over whether such homes are really affordable.

More generally, Johnson’s regime did not rigidly impose affordable housing targets for private developers, introducing the viability assessment system which critics have argued drastically reduces the number of affordable homes included in new private developments. So strict affordable homes targets on a national level are unlikely to be part of a Johnson government manifesto.

In the realm of home sales, Johnson has said he will shift the payment of Stamp Duty from the buyer of the house to the seller, in order to help first-time buyers get on the housing ladder. There was no suggestion in his manifesto that this would apply to Stamp Duty on commercial as well as residential property.

During the leadership contest Johnson said he was willing to increase public borrowing in order to fund “certain great infrastructure projects” including the rollout of super-fast broadband across the country.

Real estate typically benefits from periods of increased infrastructure spending. But some economists have pointed out that increased borrowing could weaken the economy more generally. 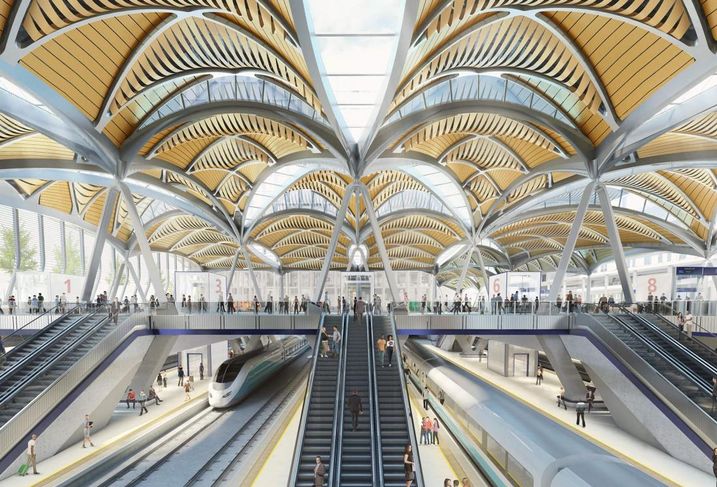 That infrastructure spending may not include the HS2 high-speed rail line connecting London, Birmingham and Manchester. He said the project may need to be reviewed as news emerged that the cost of the project may overrun by as much as £30B. Northern politicians and business leaders are not pleased.

Johnson once declared that he would lie in front of bulldozers to stop the expansion of Heathrow Airport via a third runway, a project which is seen as having huge benefits for the West London property market. He was silent on his views on the project during the leadership contest, and the projects leaders have said that it is now a fait accompli.

More generally, a reduction in corporation taxes would benefit property companies that aren’t REITs, which already pay only 2% tax.