Fear Of The Now, Hope For The Future: UK Property Pros On Dealing With A New World 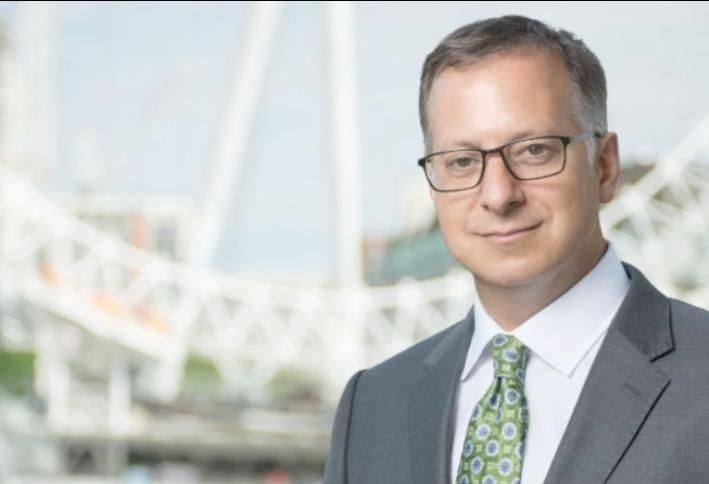 As the new reality brought about by the outbreak of the novel coronavirus begins to settle in, UK real estate professionals are experiencing a mixture of disruption and delay combined with the need to try and keep business going as usual. Fear of the short-term implications is mixed with the hope that the sector could emerge from the crisis as a different but better animal.

“I’m not worried for myself,” Fore Managing Partner Basil Demeroutis said. “As someone trained in science, I’ve been able to rationalise the crisis and I recognise that the risks to me as an individual are low, even if I were to somehow contract the virus. Equally, however, I know that the consequence on us collectively could be beyond grave. This is the dilemma: Carry on as usual individually and you will probably be fine, but if we all did that, watch out.”

The vast majority of the industry, on government advice, is working from home, which will create challenges in an industry which relies on face-to-face contact, particularly in the capital markets.

“Yes, you can get work done, but it is very unproductive as most meetings are cancelled and I’m not travelling to London each week as normal,” 3RE Capital Ventures founder Pat Gunne said.

Gunne set up the business to invest in Dublin and London, having sold the portfolio of the REIT he ran for €1.3B last year.

He said the big issue for the market at the moment is that there is zero visibility about the impact of the virus, making it hard to take decisions. And unlike the 2008 financial crisis, any downturn will hit the economy, not just financial markets.

“I’m worried as it unusually goes beyond capital and extends to more important parts of life,” he said. “The economic consequences will likely be very significant if the late summer timeline [projection about when the virus will peak] is accurate.” 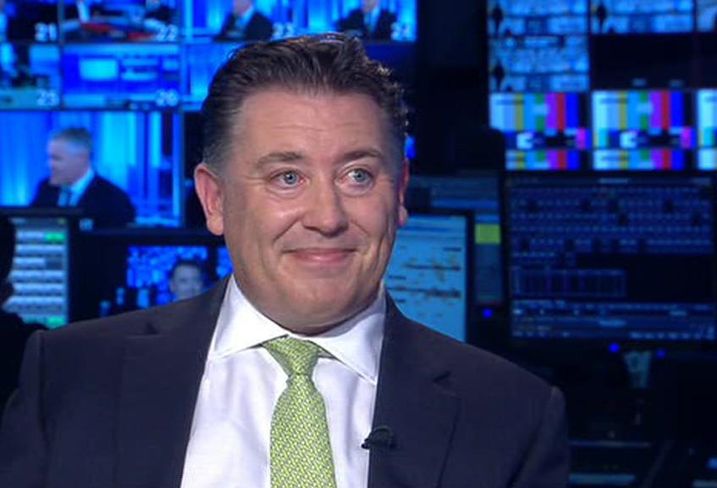 At the forefront of the disruption are the leisure and retail sectors, hit as they are by government advice to stay at home. Commercial property will play a big part in helping this sector negotiate the storm.

“I think everyone is concerned and we are in unchartered territory and there are going to be significant consequences with some tenant defaults over the next six months or so,” APAM Executive Director Simon Cooke said. “The industry needs to be proactive and ensure that occupiers are getting the support promised by central government to get us through to a more stable environment.”

“We have noticed that some deals are being delayed in the short term due to the coronavirus,” MMX Retail partner Nick Evans said. “However, a number of deals are still being discussed amongst clients and many feel there could be fresh opportunities in the medium term once the situation eases. However, these are unprecedented times and the coronavirus is impacting all industries, not just retail and property.”

Demeroutis said deals that were in the works before the outbreak seem to be getting done. For example, earlier this month, Fore completed two major leases at Windmill Green office scheme in Manchester totalling more than 40% of the building, one of which was at a record rent for this type of property. It also sold a building in Leeds a couple of weeks ago.

On the development side, the company has around £100M of building works across the portfolio with £40M on-site now. Demeroutis said these projects remain on track with works so far unaffected, although this can quickly change.

“Our insistence on local sourcing of labour and materials is proving to be a major risk mitigant,” he said. “While originating from our commitment to get to net zero carbon, it’s having a clear benefit during this crisis.”

To some degree, real estate development can be somewhat insulated from short-term shocks because it is inherently a longer-term game. But if there is a lockdown on construction activity to try and slow the spread of the virus, this will change. 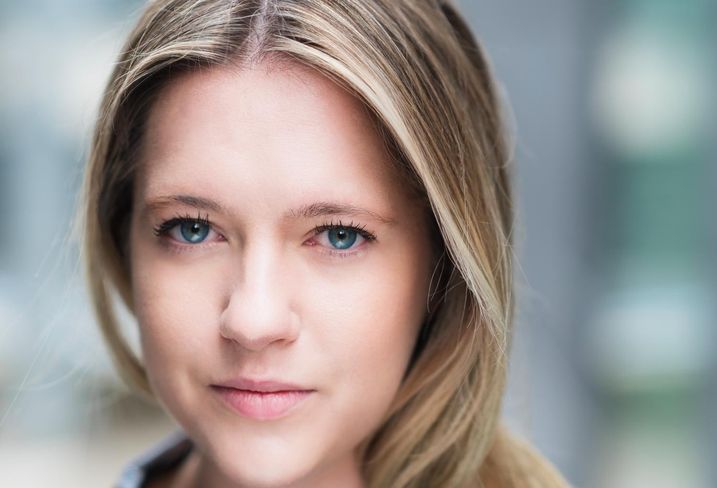 To take a positive from the situation, Demeroutis said current events could hasten the trend of the real estate industry looking to have more of a positive social impact, something Fore has been advocating for many years.

“I think we all are going to have to adapt to an acceleration in the movement towards property’s role in pulling together communities,” he said. “Ultimately, perhaps one of the enduring shifts when this is all over will prove to be that companies — our tenants — must provide more than just a ‘job’, but faithfully and authentically serve all stakeholders while delivering on their own vision and values.”

Many property companies and owners are stepping up in the short term, too. Proptech company Built-ID is offering its community engagement platform, which allows developers and local authorities to engage with communities during the planning and development process, to clients at cost.

“Given the social isolation felt by many during these difficult times, we feel strongly that finding ways to keep people feeling connected and empowered is imperative and that is what our product was designed for,” Built-ID founder Savannah de Savary said.

Commercial property has in the past typically spoken in the metrics of pounds and pence, yields and values per square foot. But at this time more than any other, it is thinking about people.

“Above all else, I have three children and I don’t want this to be the experience that defines their childhood,” Demeroutis said. “I don’t want them to be scared.”