Australian gym operator F45 Training will open 50 studios across the UK in the next year. 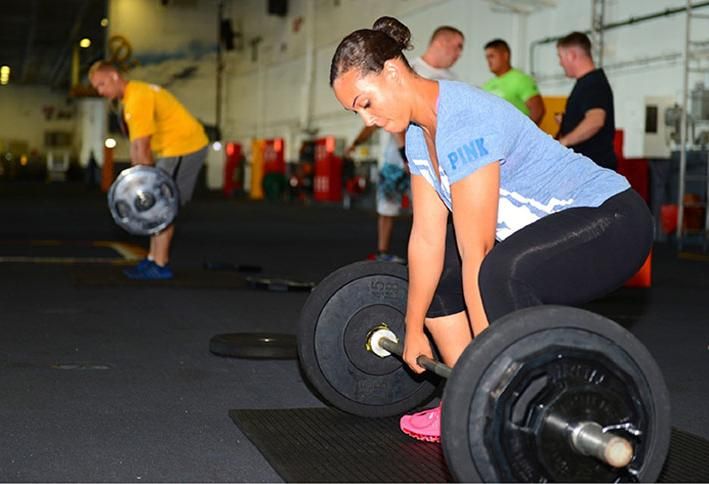 Savills has been appointed to find at least 50 new sites in the UK between 1,600 SF and 3,300 SF near retail and residential areas, as well as transport hubs. The F45 workout features 45 seconds of intense activity, followed by a 15 second rest. Hugh Jackman is a fan of the classes.

Hotel and residential developer Arora Group made three new appointments: Devansh Bakshi was hired as finance director; Jackie Lewis as general counsel; and Bira Baines as head of IT. 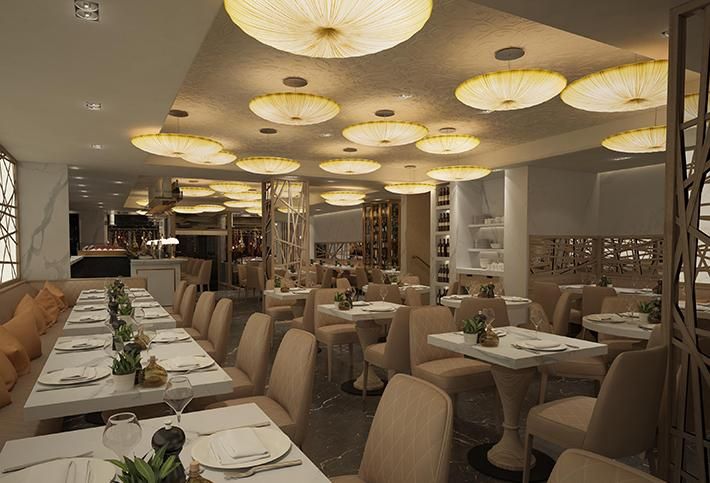 ASK Italian will open three new restaurants this autumn: a second site in Newcastle as part of the Grey’s Quarter development at Intu Eldon Square, a restaurant in Chelmsford’s Bond Street development, and a site at The Centre:MK in Milton Keynes, the brand’s second restaurant in the town. 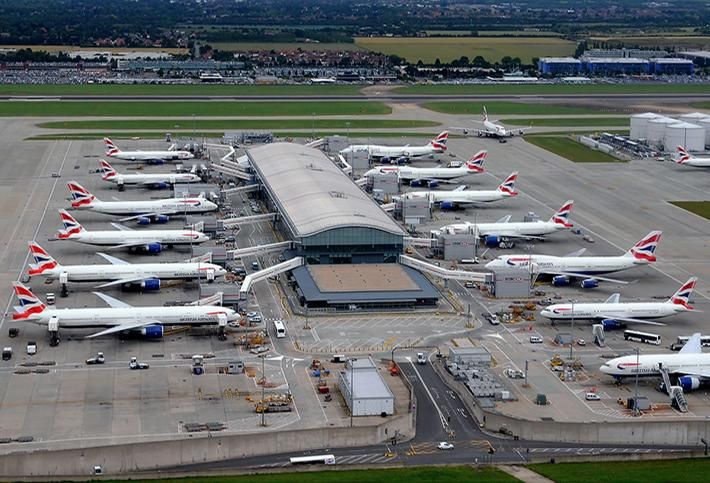 LondonMetric Property sold a retail park in Warrington for £6.6M and acquired an 89k SF distribution warehouse in Hemel Hempstead for £8.3M. The Fordton retail park in Warrington comprises 20k SF and is let to Aldi and Costa, among others. There is an adjoining pub, which has recently been developed and sold off on a long leasehold. In Hemel Hempstead, the recently refurbished distribution warehouse is on Maylands Business Park. The warehouse is let to ITAB, the shop concept company, until December 2019.

Atmore sold 44 properties from its national high street retail portfolio for around £20M. Most of the lots sold were occupied by national and regional retailers, including national brands such as Wilkos and Iceland. The purchasers of these properties ranged from private investors to large investment companies. North West law firm DTM Legal advised Liverpool-based Atmore Group throughout the sale process.

Boultbee LDN, the property development and investment company acting for entrepreneur Steve Brooks and other investors, acquired a building in Shoreditch for £8.6M to add to its pipeline of refurbishment projects in London. The company acquired the leasehold to 39 Tabernacle St, a vacant office building, from a fund advised by Mayfair Capital Investment Management. The 14k SF property backs onto the Chapel built in 1778 by the founder of Methodism, John Wesley, and the Methodist Church owns the freehold.

Clearbell Capital sold its 150k SF Westgate office building in West London to a consortium for £28M. A fund advised by Clearbell initially acquired Westgate in November 2014 for £15M, in a JV with a family office. 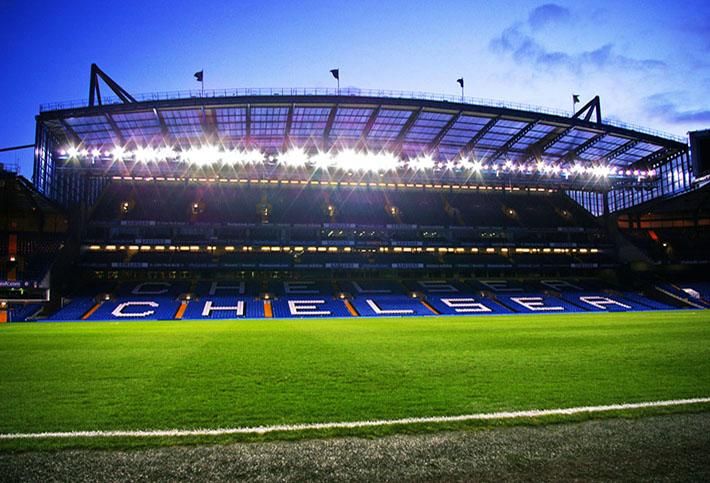 Chelsea Football Club’s proposal to build a new stadium is being held up by bats. Hammersmith and Fulham council said Chelsea’s environmental statement was inconclusive about the impact of construction works on nearby cemetery catacombs and demanded further study before giving consent.

Acton-based developer Essential Living broke ground on one of the UK’s tallest modular buildings in Greenwich. The new building will provide 249 units with a focus on families with amenities like nurseries and acoustic noise insulation.

Sainsbury’s 281 pharmacies will officially become LloydsPharmacy branches as part of a transaction agreed to last year between J Sainsbury Plc and Celesio UK.

Innovative Bites, an American confectionery wholesaler, moved into new purpose-built premises in Dunstable, Bedfordshire. The 103k SF site is 2.5 times larger than its previous premises in Southall. The move comes on the back of an ambitious expansion plan, which included the acquisition of one of the UK's oldest sweet businesses, Bonds of London, in April 2016.