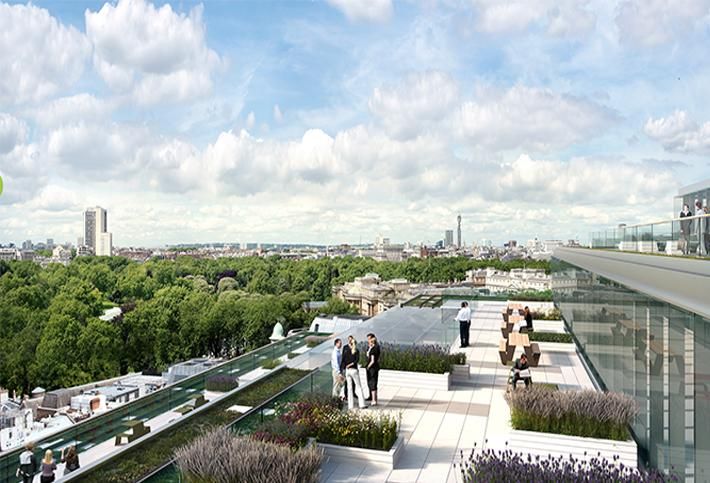 Once complete in Q3, the building will provide 317k SF of internal area, along with six expansive roof gardens (shown) totalling over 20k SF and offering stunning views across the London skyline.

When the building opens, PA will occupy two floors, totalling 58k SF. Following the signing, the building is now 48% pre-let.  Verde SW1 is one of five major property acquisitions or developments for Tishman Speyer in London. The portfolio includes The Point in Paddington, 100 New Oxford St, 33 Holborn and The Economist Plaza in St. James’s.

Colliers International appointed Patricia Walsh as its new head of property management accounts. Patricia joins Colliers from Lee Baron Ltd, where for the last seven years she has held the position of director of finance. 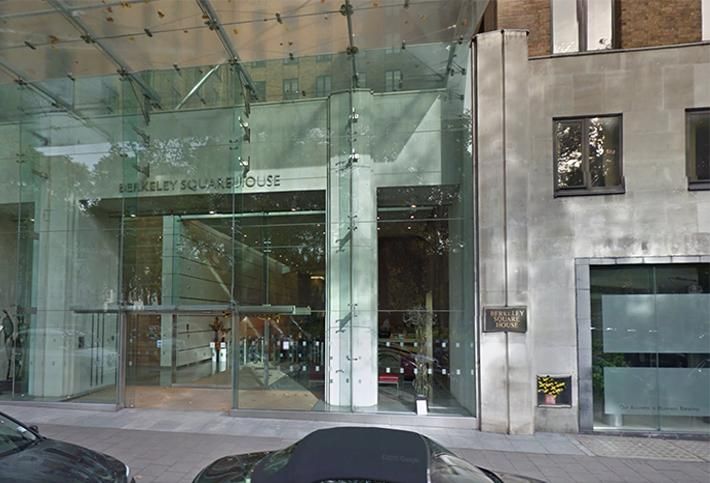 Plus-size clothing brands Simply Be and Jacamo are closing the doors on their shared store at 138-140 Oxford St, less than two years after opening. Landlord M&G instructed Colliers to market the 9k SF shop and is offering the lease for £1.2M per year.

Techstars, a tech accelerator, signed a deal with flexible workspace group Central Working for 60 desks on a multi-year lease at 2 Kingdom St in Paddington.

Hugo Boss is moving out of its New Bond Street store, despite doubling the size of it just two years ago. The retailer opened a new 1,500 SF flagship store on Regent Street in December, after signing a lease with The Crown Estate to move into a space twice the size of its former store on the street.

Lego is in advanced talks to take 100k SF of offices at T3 in the Argent-led development at Kings Cross. 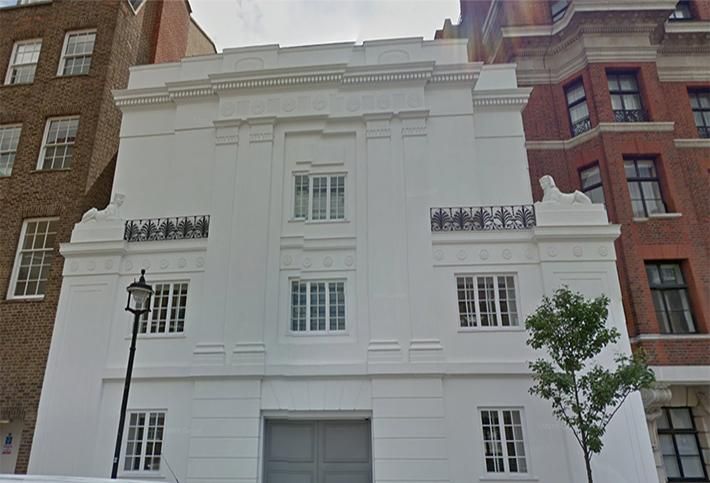 MB&A will build a new school at Duchess House, Duchess Street London. Duchess House comprises about 11k SF of formerly office space behind the listed Georgian façade. Duchess House is Grade 2 listed and was built circa 1769-71 by Robert Adam, as the stable-coach house to Chandos House, Queen Anne Street. 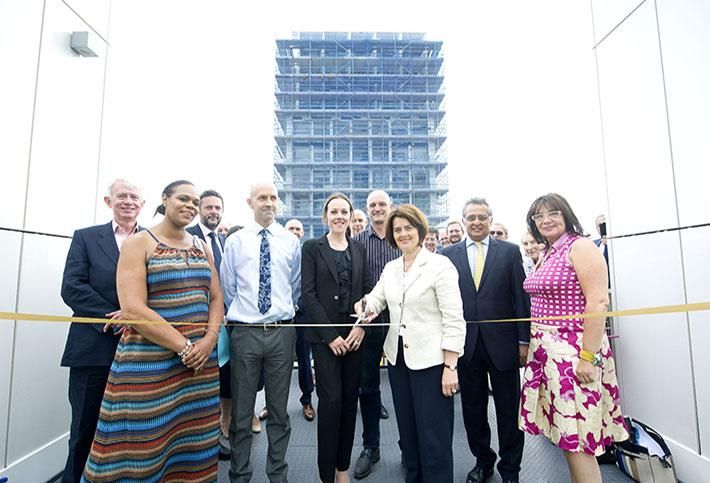 The Taylor Wimpey Central London team (shown) hosted a group of children from Battersea to introduce them to St. May’s Roman Catholic Primary School, their new school built as part of the Battersea Exchange project. The building features a specially designed rooftop games pitch and a school hall, alongside light and well-designed classrooms—to be ultimately set around a landscaped central courtyard.

The Ritz unveiled its new Signature Suite—The Green Park Suite—a  1,200 SF two-bedroom suite with a fully stocked kitchen, marble fireplace, and unparalleled picturesque views across the Royal Green Park and Piccadilly from the seventh floor of the hotel. As part of their stay, guests will receive the 24-hour attention of The Ritz Butler to tend to all their needs, in addition to a one-way airport transfer in the Ritz Rolls-Royce Phantom. Cost: £4,000 per night (but it does include VAT).