One of the UK's most famous buildings has sold for the first time in its 106-year history. 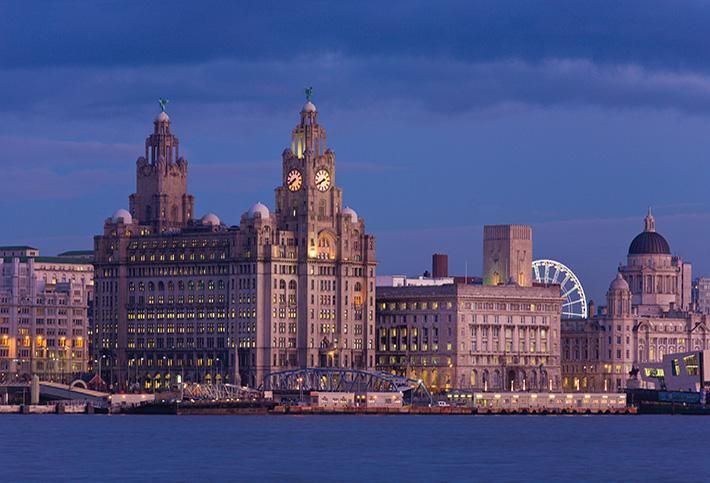 Corestate Capital Holding exchanged contracts to acquire the Royal Liver Building, a Grade A office building in Liverpool. The asset, on the world-renowned UNESCO World Heritage Waterfront, is Liverpool’s most recognisable landmark and is one of the world famous ‘Three Graces.’ The asset was sold for £48M. It is the first time that this Grade 1 Listed property has appeared on the market since its grand opening in 1911 as the headquarters of the Royal Liver Assurance Group.

Capital & Regional secured its biggest letting for Kingfisher Shopping Centre in Redditch since taking ownership. Home and leisure retailer The Range will be taking 47k SF previously occupied by BHS on Park Walk. It is a 10-year lease. 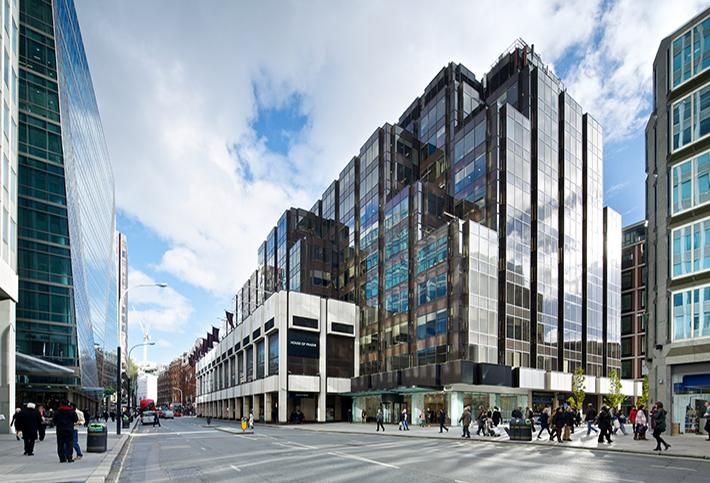 WELPUT secured three new lettings totalling 34k SF at Southside, 105 Victoria St., SW1. The 300k SF building is now 97% let. Serviced office provider i2 Office has taken 22k SF on the recently refurbished sixth floor at a stepped rent increasing to £60/SF on a 10-year lease with a mutual break in 2022. The Labour Party, which has its headquarters on the eighth floor, has taken an additional 6k SF on the second floor at £65/SF on a lease expiring in 2022. Finally, AA Access signed on for 6k SF on the ninth floor on a lease expiring in 2022. WELPUT was advised by Tuckerman and Strutt & Parker.

Qatari investment firm Alduwaliya bought 13 Great Marlborough St. in Soho in a £30.5M off-market deal. The property is let to Sony Interactive Entertainment, the research and development arm of Sony responsible for innovations such as PlayStation VR, whose lease expires in September 2018.

CBRE has been appointed to acquire a new 40k to 50k SF freehold HQ for the Royal College of Obstetricians and Gynaecologists. RCOG realised the value of its leasehold interest at 27 Sussex Place and will use the proceeds to secure its long-term future by acquiring a freehold to develop a new HQ building. It intends to move into new premises in 2019. 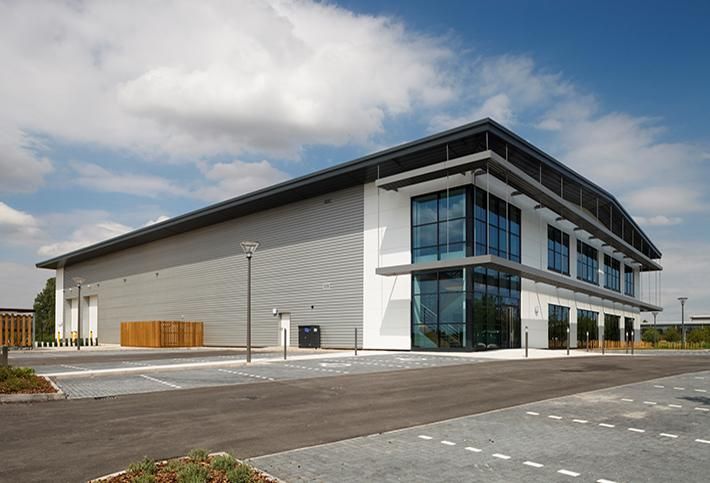 Rockspring Property Investment Managers LLP let 31k SF at Cambridge Research Park to three tenants. Since acquiring the park in November 2014, Rockspring has completed the development of two office buildings and a ‘mid-tech’ building, adding about 80k SF to the asset and bringing the total lettable area to approximately 160k SF. Vindis Group signed a 20-year lease on 25k SF in the mid-tech building, from which they will operate a Volkswagen and Skoda service centre. Healthcare technology company Inotec AMD signed a five-year term for 3k SF, and Cellxica, a software company and existing tenant, increased its floor space by 40% and signed a new five-year lease. XLB Property is the development and asset manager at Cambridge Research Park, while Savills and Bidwells acted for Rockspring. J Rands Hutt represented Vindis.

M&G Real Estate will install the UK’s largest shopping centre solar panel system on the roof of The Galleries shopping centre in Washington, Tyne and Wear. The system will comprise 1,317 individual photovoltaic panels, covering an area of 41k SF — equivalent to a professional football pitch — on an otherwise unused part of the centre. Generating around 315,000 kilowatt-hours of electricity, enough to power 68 UK households for a year, the project will save around 165 tonnes of carbon dioxide annually. It is anticipated that 95% to 100% of the electricity it produces will be consumed on site and ‘sold’ to the centre to repay the considerable upfront investment of its installation over time, with very little excess exported to the National Grid.

Hunter Real Estate Investment Managers completed three new lettings at Union Gate, Bristol, the 12-unit retail parade that was acquired by the firm’s UK Retail Trust in June for £9.6M. Snappy Snaps signed a 10-year lease on 12-13 Union Gate at a rent of £32k/year, whilst 11 Union Gate has been let to French-inspired bakery Patisserie La Reine on a 10-year term at a rent of £30k/year. Hunter has also signed on Atomic Burger, a comic-book themed burger bar, which will sub-let the ground floor of Unit 15 to open the brand’s second UK restaurant. 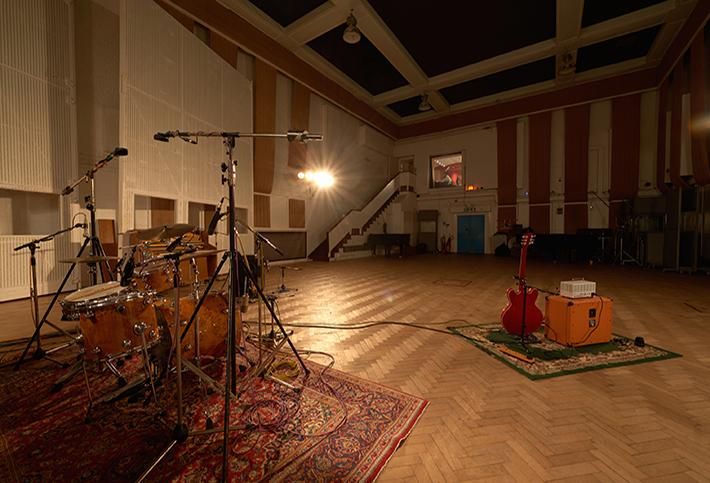 Music recorded at Abbey Road Studios will now be powered by the wind and the sun, after the UK’s leading music company – Universal Music  – switched to green energy company Ecotricity. Ecotricity will supply green electricity to four of Universal Music UK’s key London locations, including its Kensington High Street HQ and Abbey Road studios, the oldest purpose-built recording studio in the world.

Fashion brand Guess will open a new flagship on Liverpool ONE’s Paradise Street. The 5k SF store is due to open this spring. The store will be the first in the North West, and one of only a handful in the UK, to stock the complete Guess collection. Guess at Liverpool ONE will sell the brand’s complete denim offer for men and women, as well as watches, sunglasses and footwear, the GUESS kids and Marciano ranges.

Crosslane Student Developments submitted its first planning application in Coventry to deliver a 583-bed purpose-built student accommodation development on Friar’s Road. Proposals are to develop the site into a new purpose-built 19-storey student accommodation scheme, comprising 140 studios and 443 en-suite cluster flats and significant dedicated communal areas, including a study room, a gym, a cinema and a kitchen-dining room for entertaining as well as a private outdoor courtyard. The site is at the junction of Friar’s and St. Patrick’s roads, within the city’s main ring road, just to the south of Coventry city centre and a short walk to Coventry University campus, the city’s main shopping centre and train station. 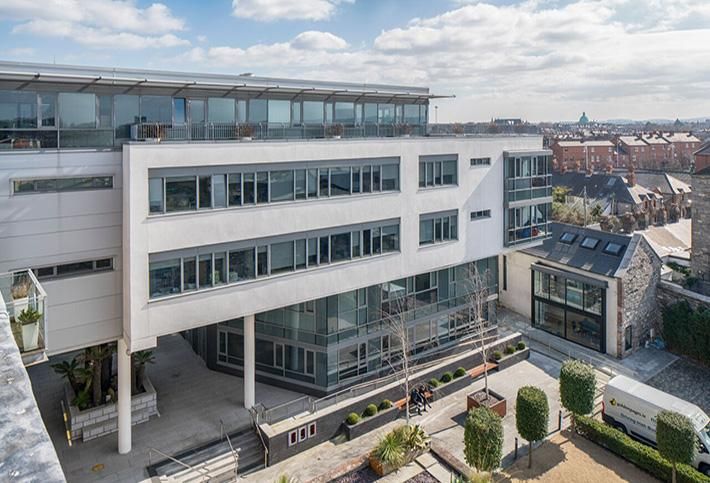 Benson Elliot Real Estate Partners completed its sixth hotel disposition in 24 months, with the sale of the Deutsch-Japanisches Center in Düsseldorf to an institutional fund managed by Art-Invest Real Estate. The firm has disposed of €400M of hotel assets since 2015. The mixed-use DJC complex comprises the 386-room Hotel Nikko Düsseldorf, along with 80k SF of integrated office and retail space. 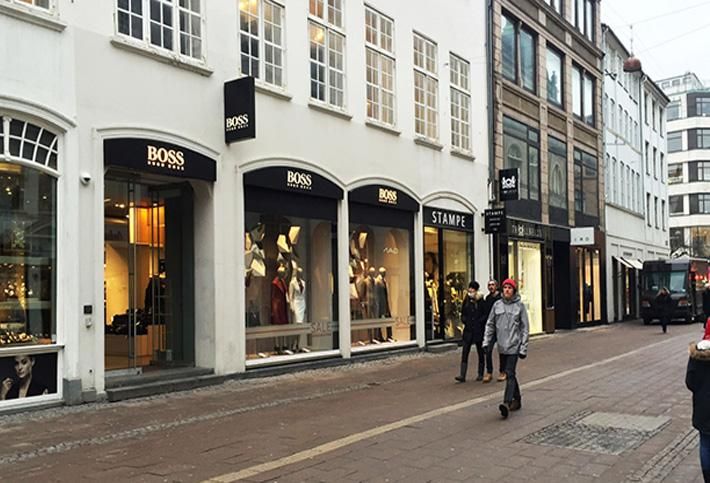 AEW acquired a high-quality retail asset in central Copenhagen on behalf of the City Retail Fund. The asset, which is fully let to Hugo Boss and which has been acquired from a private group of investors, comprises an 8k SF retail unit on Østergade 15. Other high-end brands in the immediate area include Moncler, Bang & Olufsen and Mulberry.

Gramercy Property acquired a 650k SF institutional quality logistics warehouse in Utrecht, the Netherlands. The property is fully let to Kuehne + Nagel Logistics B.V. The tenant has made some significant investments into the building’s automated euro-pallet racking and picking technology and is consolidating its in-country corporate functions into the building.