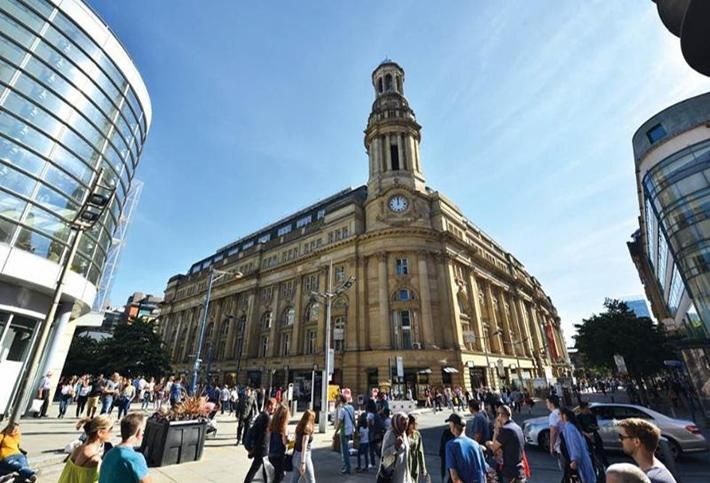 Orchard Street Investment Management agreed to a new 10-year lease with Tacklestore, a health and safety equipment business, at Rockingham Gate distribution park near Bristol. This letting has returned the asset to full occupancy following its acquisition two years ago on behalf of St. James Place Property Unit Trust. The asset is 105k SF divided into four units, each separately rented. 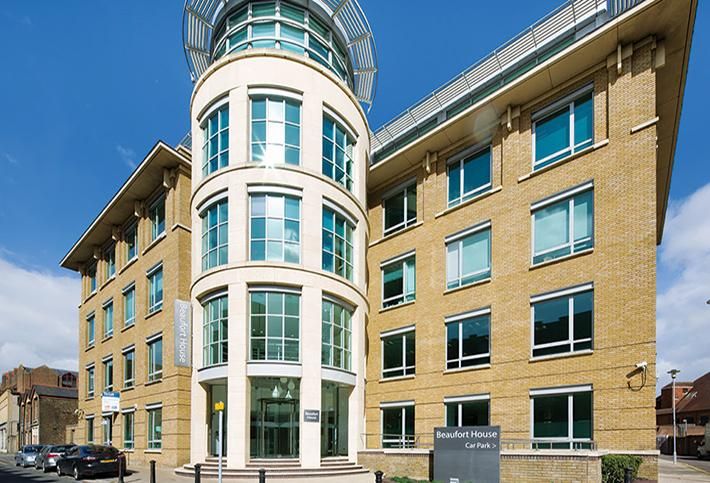 Luxury accessories retailer MCM opened its flagship in Mayfair after closing down its former Sloane Street shop. MCM is in the 2,970 SF space formerly occupied by Christian Dior at 16 Conduit St.

Griffen UK sold its 187k SF distribution warehouse in Amber Park, South Normanton, Derbyshire, for £13.7M, reflecting a net initial yield of 5.7%. The warehouse is occupied by a single tenant on a remaining term of eight years. The property has been acquired by clients of Colliers Capital, advised by Colliers International. 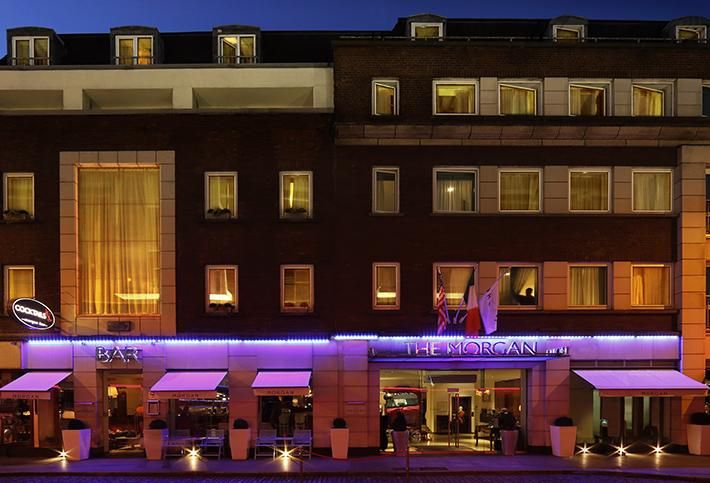 CBRE Hotels & Capnua Corporate Finance advised on the €150M sale of three hotels in Dublin to Lalco Hotel and Hospitality Group. The three hotels are The Spencer, The Morgan and The Beacon, which will continue to trade under their current brands.

CBRE appointed Benjamin Khafi Grynfas as head of the industrial and logistics team in Italy.

Barings Real Estate Advisers acquired nearly 111k SF of Class-A refrigerated warehouse in Lille. Once completed, in 12 months, the property will be fully let to XPO Logistics on a fixed nine-year lease. The seller was Norauto. 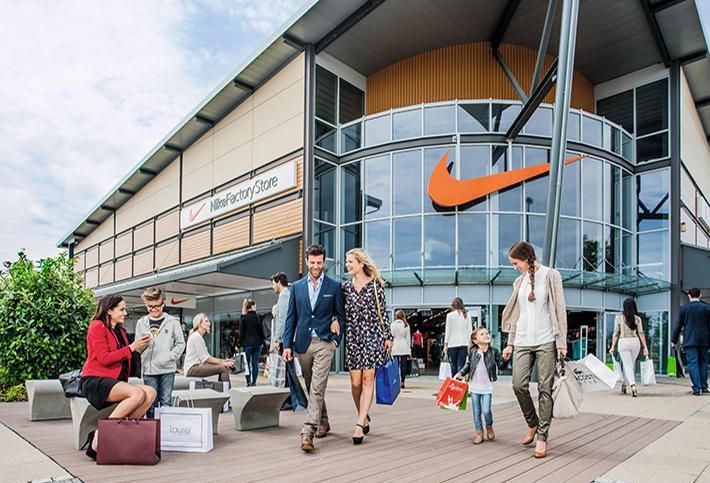 Hammerson acquired four established outlet centres in Germany (shown), Portugal, Spain and Poland, represent total gross asset value of €587M. The largest outlet to be acquired is in Zweibrucken, Germany, at 312k SF with 114 tenants. It is on the border between France, Germany and Luxembourg and connected by the main arterial roads in the region. It was Germany's first established retail outlet and includes Versace, Michael Kors, Polo Ralph Lauren, Tommy Hilfiger and Esprit.

German Estate Group acquired the former Commerzbank Skyscraper in Frankfurt from Commerzbank. The asset adds around 323k SF of lettable area to the GEG portfolio. In late 2017, GEG will start stripping out the building, before remodelling and repositioning it as Global Tower. The total investment volume comes to more than €220M.

A JV between NEINVER and TIAA purchased Nassica, an outdoor retail park. TH Real Estate acted as investment advisor. Located in Getafe, just south of Madrid, the 592k SF asset has 46 retail and lifestyle tenants, including a multiplex cinema and multiple bars and restaurants. The JV now owns and controls approximately 861k SF of retail, dining and leisure space.