Actress Scarlett Johansson is opening a gourmet popcorn shop in Paris. She’s even planning to work behind the counter and serve customers herself. 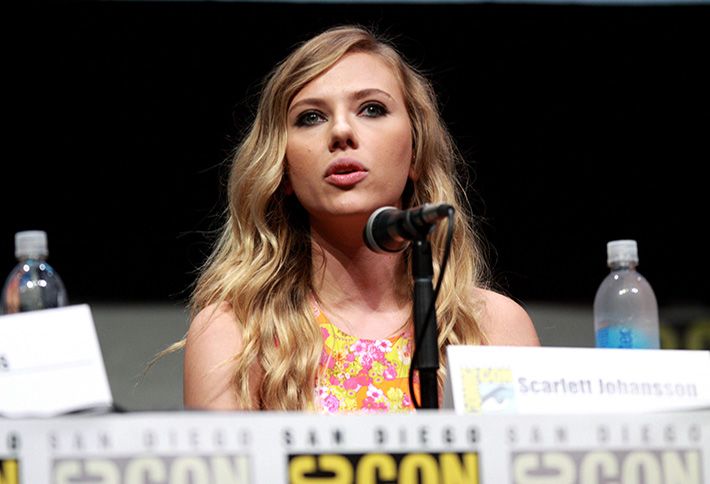 The menu will include truffle, parmesan and sage popcorn when her Yummy Pop shop opens in the Marais district on Saturday.

Scarlett and her French husband, advertising exec Romain Dauriac, say if their exotic flavours are a hit, they will open other shops.

Paris is undergoing an Americanization of its food offerings, with brunches, artisan coffee shops and hamburger joints opening alongside the classic bistros the capital is famous for.

Browne Jacobson signed a 10-year lease on 11k SF in Allied London’s No. 1 Spinningfields office in Manchester, and is moving to temporary offices in Tower 12 until its new offices are complete in September 2017. Browne Jacobson is based in 3 Piccadilly Place, and will be quadrupling in size when it relocates to Spinningfields. The 260k SF tower is under construction, and is the final scheme in the Spinningfields master plan. 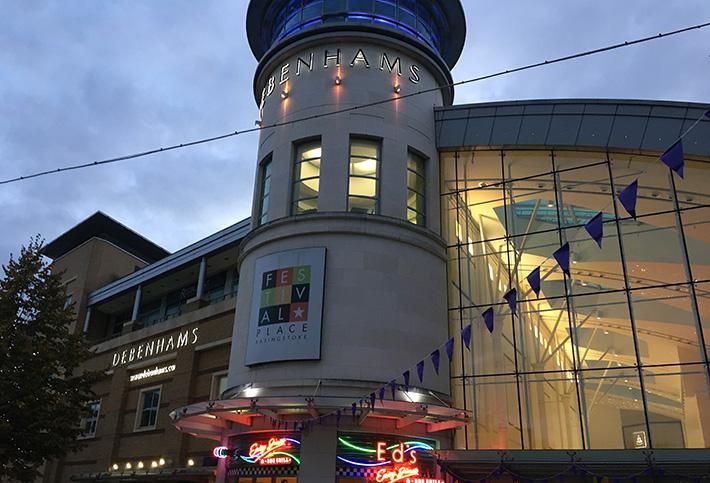 Basingstoke’s Festival Place mall is getting a revamp. The shopping centre, which AEW acquired in December 2015, will feature substantial improvements in its public realm and car park. It will also welcome several new retailers, including Next, which will become a new anchor along with Debanhams and Marks & Spencer.

York Ventures acquired the freehold interest in Yorkshire House. The iconic city centre building will be transformed into a 124-bedroom Malmaison Hotel with 49 serviced suites. Terms were not disclosed.

Legal & General Investment Management Real Assets and JV partner Mitsubishi Estate London appointed CBRE and Strutt & Parker to advise on the speculative office development and leasing of 245 Hammersmith Road. When complete, 245 Hammersmith Road will be the largest single office building to be built in Hammersmith for more than 20 years. 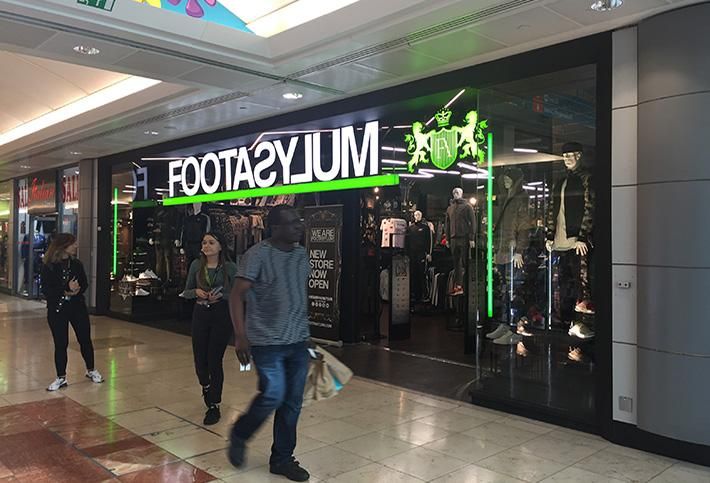 Paris-born artist Kader Attia opened a new, three-storey exhibition and events space in Paris. The space is an artistic “laboratory” for sharing ideas and showing works in the post-Brexit age, he says. The new venue, close to the Gare du Nord train station and co-founded with the restaurateur Zico Selloum, is called La Colonie. The space will host workshops, conferences, lectures and readings. 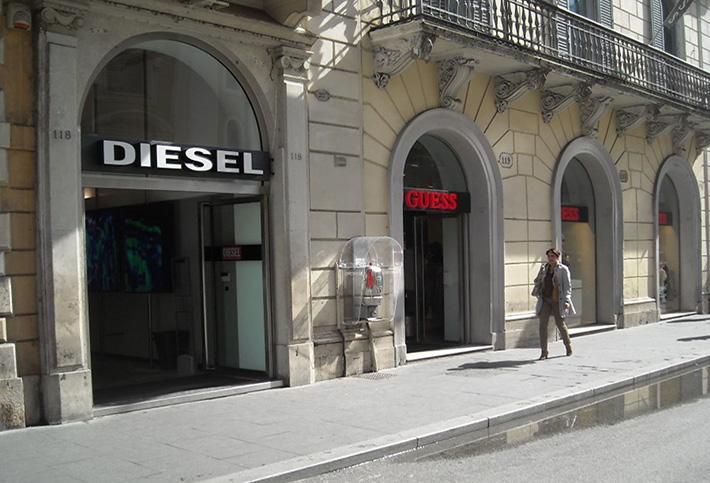 AEW acquired a retail asset in central Rome. The 3,400 SF retail unit is on Via del Corso, one of the busiest shopping areas in Rome with a footfall of roughly 35 million people per year. The asset is let to Diesel on a 6+6 year lease. AEW was advised by Lombardi Molinari Segni e Associati and Miel Capital.

Cirrus Real Sp. z o.o. signed a contract for the construction of the Equator IV office tower in Warsaw at 100, Aleje Jerozolimskie, with Warbud SA. Equator IV is a 376k SF, 14-storey, Class-A building. The construction work starts this month and the first tenants will move in at the end of June 2018. The building will be commercialised jointly by JLL and Colliers.

M7 Real Estate acquired Oregon House, a modern office building, in the 13th district of Prague. The 154k SF property is 68.3% let to a range of tenants including Schindler CZ, Proceram and IKEA. The company plans to acquire another asset before the end of the year.