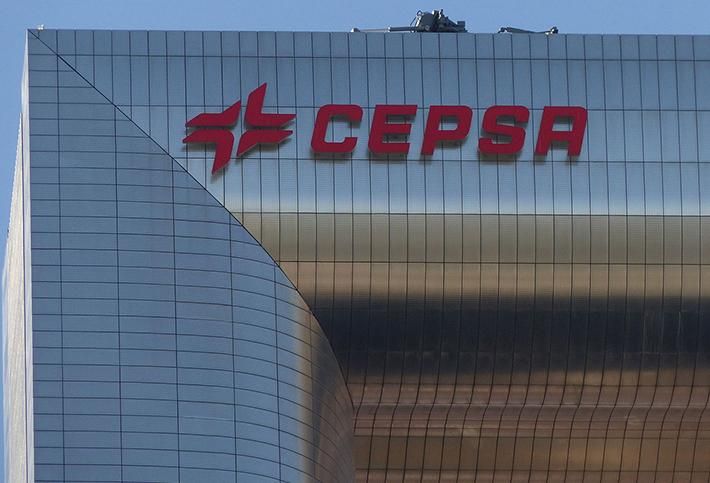 BNP Paribas Reim Germany acquired the 79k SF Nove By Citterio office complex from Horus Development GmbH. The building is expected to be completed in the first half of 2017. Both parties have agreed not to disclose the purchase price.

AXA Investment Managers - Real Assets acquired an office in central Munich on behalf of a large US pension fund. Built in 1980, the complex totals nearly 240k SF. MARTIN I comprises 112k SF on six floors and is fully let to a public authority tenant on a long-term lease. MARTIN II is nine floors totaling 126k SF and is let until the end of 2017 to a global electronics manufacturer. 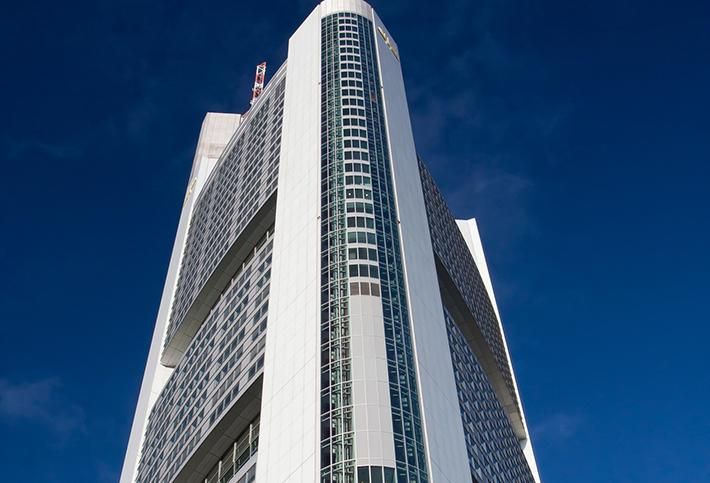 Patrizia Immobilien AG is acquiring the Commerzbank-Tower in Frankfurt for South Korea’s Samsung Group. Located at Kaiserplatz, the 850-foot-tall tower is the highest building in Germany.

A fund advised by real estate investment manager Meyer Bergman sold the iconic Karstadt department store in Berlin’s Hermannplatz. The 592k SF shopping centre is one of the largest in Berlin. The property also includes a block of apartments and offices.

Hamburg-based property group Quantum purchased the 473k SF Campus West complex in Munich’s Pasing district from a JV between Patron Capital and Elystan Capital Partners GmbH. The asset comprises 10 buildings, which date from between 1989 and 1991. The ground floors contain retail units of various sizes, whilst offices sit on the storeys above. 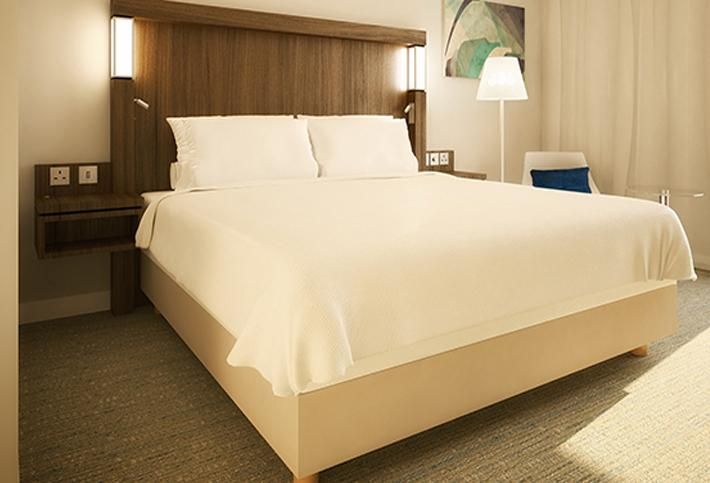 Courtyard by Marriott debuted in Glasgow. Ramada Glasgow Airport Hotel underwent a multimillion-pound refurbishment and emerged with a new name: Courtyard Glasgow Airport. All 114 guest rooms were renovated, as were the public areas, restaurant and bar. About an hour away, Courtyard Edinburgh is expected to open in December 2016.

A private investor sold the freehold of 27-33 Malham Road, Forest Hill, London for £1.2M. The price is the highest per SF achieved in the area. The 4k SF warehouse and office property occupies a site of approximately 7k SF.

RO acquired a 48k SF office development on the harbour front in Town Quay, Southampton, from TH Real Estate for £7.6M. Tenants include Bank of Scotland, the Secretary of State for Communities and Local Government and Lambert Smith Hampton. There are two vacant floors totaling 8k SF; RO has agreed to a tenant at £170k/year and is refurbishing the spaces. On completion, the property will be fully let.

Vale of White Horse District Council approved plans for a new office and laboratory complex in Milton Park. The business park owners will now start work on three new buildings totaling 110k SF. The buildings will be complete by late 2017, and will be the largest spec development at Milton Park. The area is known as a science and technology hub, with numerous biotech companies moving in in recent years.

Contractor Forrest broke ground on The Gateway, X1’s 19-storey residential tower in Salford Quays in Manchester. The 18k SF building will have 191 private rent apartments. The Gateway is the third project X1 and Forrest have worked on together. 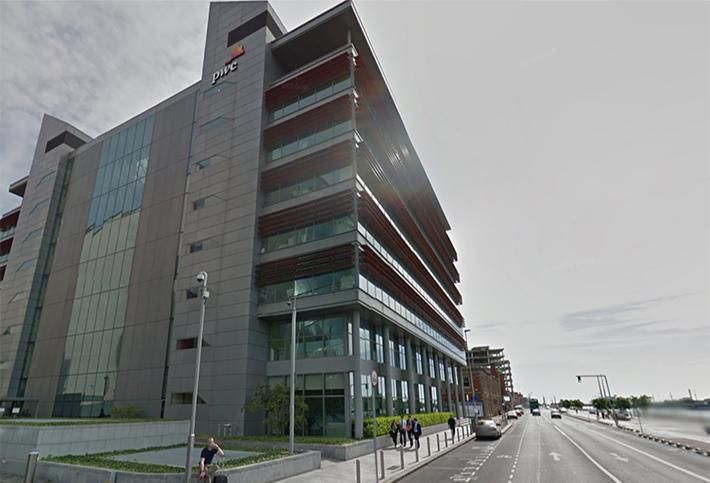 DekaBank and ING Real Estate Finance provided a €144M loan for purchase of the One Spencer Dock office building in Dublin. The Class-A office property was built in 2007 and is in the North Docklands in Dublin. One Spencer Dock is fully leased to PwC. The five-year loan is one of the largest provided in Ireland during this cycle.

Hemsö acquired a portfolio of properties in Nacka Municipality in Stockholm. The investment totals approximately €104M. The portfolio comprises three compulsory schools, 10 preschools, two housing facilities and an ice skating rink. The seller is Nacka Municipality, which will also be the main tenant. The estimated average remaining lease term is 20 years, including planned projects. The property value amounts to €63M. 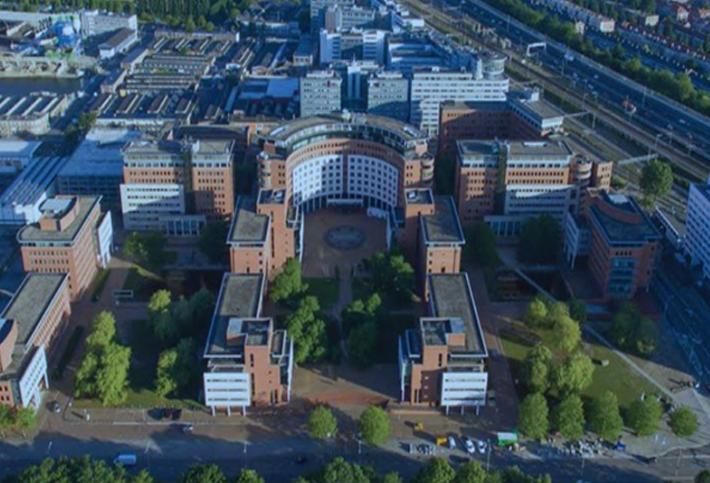 Borghese Real Estate acquired The Green Campus office complex at Maanplein in The Hague. The Green Campus consists of 861k SF over 12 buildings. It's let to Dutch telecom KPN, which renewed its lease for 226k SF last year.

A JV of Redevco and Hermes Investment Management made its first investment, purchasing L’Espace du Palais, a 30-unit shopping centre anchored by Fnac in Rouen. The 107k SF property was acquired from a fund advised by KKR and its operating partner Seefar. The price of the transaction was not disclosed.