How Much Cash Does It Need To Keep Going? 6 Key Questions After WeWork Postpones IPO 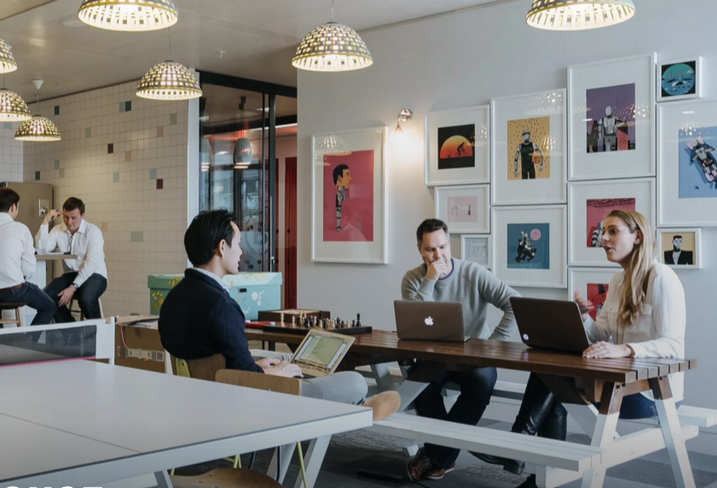 Yesterday, news broke that WeWork was postponing its much-anticipated initial public offering until at least next month. Investors balked at initial proposed valuations of $47B or more, with a figure of $15B or less seen as more likely by those being asked to buy shares in the company. The company and its main backer, SoftBank, have chosen to hit the pause button rather than sell a stake at that level.

Here are six key questions for WeWork as it weighs its next move.

How much cash does it need to keep going?

One reason investors were wary about buying into WeWork at an elevated valuation is the losses the company is making: $690M in the first half of 2019 and close to $3B in the past three years. Part of the reason for going public was to raise $3B in equity and $6B in debt to allow it to keep operating and growing while sustaining losses it said will continue indefinitely.

Sanford C. Bernstein analyst Chris Lane said in a report on WeWork that the company needs $7.2B over the next four years to get it through its cash flow-negative period, according to a report by Bloomberg. That figure rises to $9.8B if there is a recession before 2022. 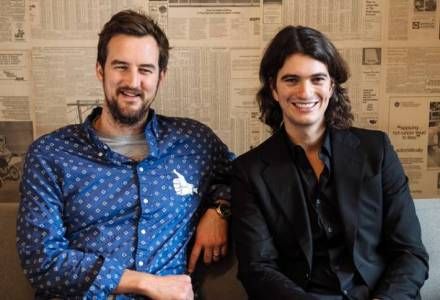 Where does it get that money from?

There is still the prospect that WeWork could push ahead with its IPO and raise the $3B of equity, which would unlock $6B in debt from a group of banks, including JP Morgan Chase and Goldman Sachs, which have promised to provide if WeWork can float by 31 December.

Beyond that, SoftBank could add to the $10B it has already invested in WeWork. According to reports, it was set to buy $750M of shares in the IPO. This avenue is complicated by the fact that earlier this year, SoftBank had been set to invest as much as $16B in WeWork through a private funding round, but reduced this to $2B after pressure from its own external investors. That investment was the one undertaken at the now notorious $47B valuation.

WeWork could raise more money in private markets, but given the public discussion around valuations, it is unlikely that institutions would be willing to invest at anywhere near the company’s current book valuation. So there would be the same issue as selling a stake through an IPO.

Lastly, WeWork could look to raise more debt. According to Bloomberg, in a meeting with analysts earlier this month, WeWork said that it could follow a similar strategy to Netflix and raise money more regularly in the junk bond market. It has $1.3B of debt and in 2018 raised $702M in its debut bond issuance. The company could also look to undertake a securitisation, where assets and future revenues are pledged against bonds.

Does it keep growing?

WeWork’s strategy has been to try and mirror tech firms like Amazon or Uber and “blitzscale,” or get as big as possible as quickly as possible, and it has done this very successfully. In its prospectus it said it has 528 locations in 111 cities in 29 countries. It has immediate plans to enter another 44 cities, and ultimately targets 280 cities globally. Its revenue for 2018 was $1.8B, and it made $1.5B in just the first six months of 2019.

But that growth costs money, hence the huge losses. WeWork thinks the bigger it gets, the bigger its eventual profits will be.

“The more locations we strategically cluster in a given city, the larger and more dynamic our community becomes,” it said in its prospectus. “This clustering effect leads to greater brand awareness for our offerings and allows us to realize economies of scale, which, in turn, drives stronger monetization of our global platform.”

But there is the argument that it should dial back on growth and focus on making its existing locations more profitable. In a note on the company, Fitch Ratings wrote one of the appeals of the company was that by slowing growth it could increase profits. WeWork pointed out in its IPO prospectus that when it slowed its growth in London following Brexit, its occupancy rose. Its occupancy in London, the only city for which it reveals a figure, is 93%, and the company said its break-even point at which individual locations make a profit is 89%.

What does SoftBank want?

SoftBank, as WeWork’s principal patron in recent years, will play a key role in whether the IPO does indeed go ahead at some point this year, and the company’s future more generally. According to Bernstein analyst Lane, if WeWork IPOs at a valuation of anything less than $25B, then SoftBank will take a write down on its investment: a $15B valuation means a loss of $4B, he said.

There were conflicting nosies coming out of the two camps last week: media reported SoftBank as wanting to postpone the IPO, with WeWork itself wanting to push ahead, even at a valuation of $15B or less. SoftBank is in the process of raising a follow-up to the $100B Vision Fund from which part of its investment in WeWork came. Booking a large loss on one of its largest investments while talking to potential new investors is a situation SoftBank likely wants to avoid. 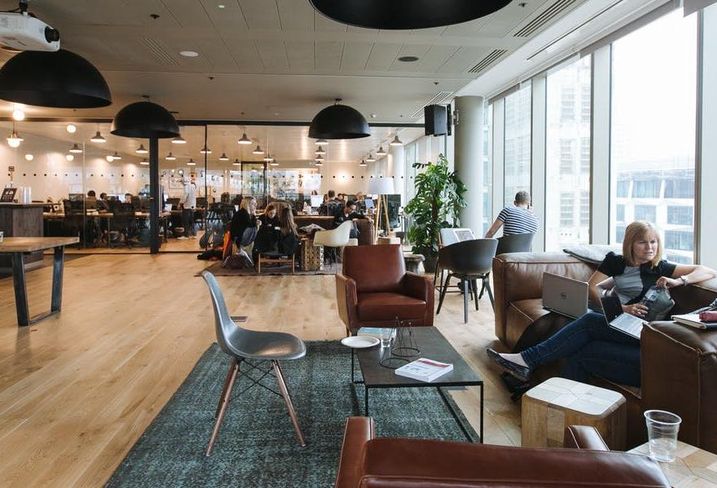 Do Adam Neumann’s wings get clipped?

Much of the focus following the release of WeWork’s IPO prospectus was on the amount of control founder Adam Neumann has over the company, and how he used it to potentially enrich himself.

After the filing was initially released, WeWork changed some of the governance and structure elements that had drawn criticism: no members of his family will sit on the board, or choose his successor, for instance. But the company’s share structure means after the IPO, he would retain majority voting control of the company.

In an analysis of the IPO documents called ‘We WTF’, New York University Professor of Business Scott Galloway pointed out that Neumann is mentioned 169 times in WeWork’s prospectus, compared to 38 mentions or fewer for the CEOs of Zoom, Lyft, Uber and Slack in their recent IPO filings.

Neumann’s vision has shaped the company and helped it to become the behemoth it is today. But the criticism of WeWork’s governance shows his influence is a cause of concern for investors.

Can it ever make a profit?

This is the $47B question. Can WeWork make it to the sunny uplands where it is so big that it has built a network of tens of millions of members across the globe, with so many locations that it has pricing power. At this point it can stop growing, thus reducing costs, and maybe even start to raise prices. It is the journey taken by Amazon, the poster child of the loss-making tech company Neumann is hoping to emulate.

The company might point toward examples of mature locations where it is making a profit. In 2017 results for a European subsidiary, WeWork revealed that Moor Place in London, its largest European facility with space for 3,000 members, turns a profit. It opened in 2015 as the third office the company occupied in London. It made a £1.6M pretax profit in 2017, with revenues rising 21% to £25M.

There is some time to go before individual examples such as this feed through to the headline numbers. With the IPO postponed, WeWork now has the challenge of working out how it gets there.