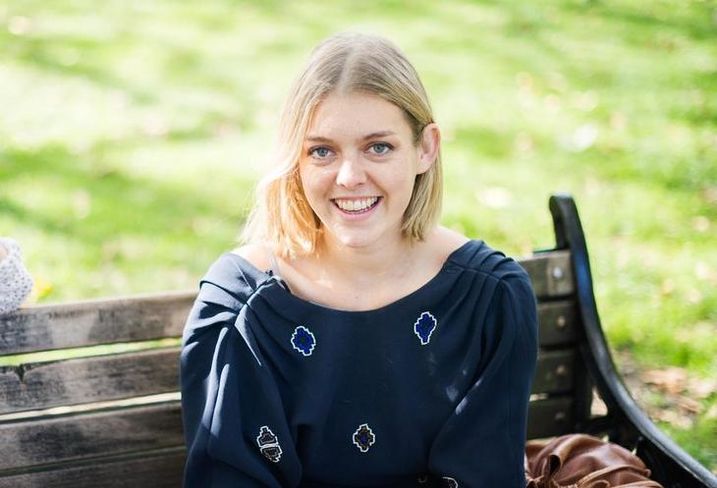 Eccie and Gini Newton, the founders of dark kitchen startup Karma Kitchens, had intended to raise £3M in Series A funding to begin to expand their business. But such is the pace of change in the way we consume food and groceries, the two ended up raising £252M, in a deal led by an under-the-radar real estate fund manager.

“It’s not a typo,” co-founder Eccie Newton told Sifted after the announcement of the deal. Dark kitchens are facilities from which restaurants and takeaway companies fulfil online orders. The facilities, also called ghost kitchens, can also be used to fulfil other delivery services, such as home meal kits, and Karma’s are used by catering companies that need temporary space as well.

The rise of apps like Deliveroo and Uber Eats have driven an increase in demand for food delivery, and the coronavirus pandemic lockdown has caused a spike. Karma said demand for such orders from users of its kitchens has grown by 85% during the pandemic.

“A lot of people who have never used delivery will be introduced to it for the first time, and I think they will continue to use it,” Newton told Bisnow in March.

Karma Kitchens has one operational dark kitchen facility in Hackney, east London, and two under construction in Camden and Wood Green in north London. It wanted to raise Series A funding to look at options for expansion, having previously raised just £330K in seed money.

But rather than raising money from venture capital funds and then leasing new facilities, it has teamed up with Vengrove Real Estate Management, which has taken a minority stake in the business and will buy sites that will be fitted out and operated by Karma.

The plan is to pump up to £252M in to buying 53 sites in the UK and Europe over the next five years. It will look to open more in London, as well as big regional UK cities and Dublin.

“The nature of what we were going to use the money for changed from leasing sites and putting them out ourselves, to basically having a real estate partner who has a set fund to buy the freeholds of the sites and then fit them out for us,” Newton told Business Insider.

Vengrove has a background in investing in multi-let industrial real estate, which is the kind of site that has typically been used for dark kitchens.

It was set up in 2013 and on its website says it has invested in more than £500M of deals and developed £350M of assets. Its chief executive is former King Sturge and Legal & General director Ross Taylor, and Capella Estates founder Andrew McLean is a partner.

Vengrove has typically worked with different partners on different deals, including WeWork, with whom it bought two City of London office properties, and hedge fund Chenavari.

In the UK, Deliveroo has its own dark kitchen division, and in 2019 Uber founder and former chief executive Travis Kalanick, who has a U.S. dark kitchen business, bought a UK player called FoodStars.