Lorraine Reader has wanted to be a lawyer since around age 13. As part of Bisnow’s London Power Women series, we talked with Lorraine about how she balances her family and a high-powered career as a partner with commercial law firm DWF. 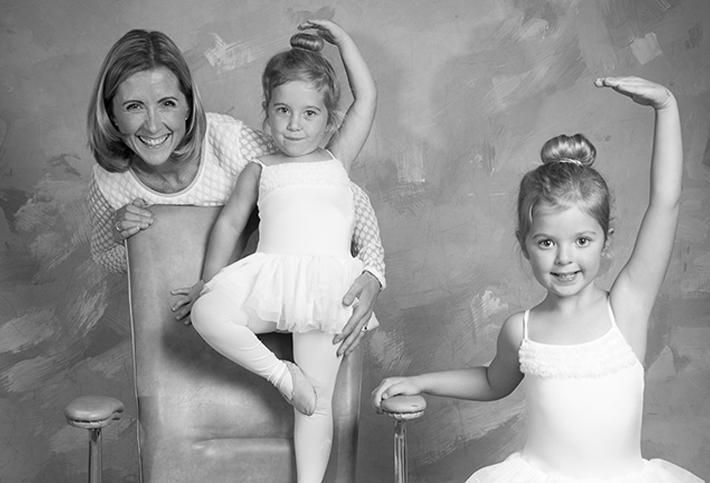 Lorraine is a self-confessed deal junkie. While most lawyers toil in anonymity, she’s been recognized for her mega-deals.  As a partner at commercial law firm DWF, she and her team advised Colony Capital on its £311M purchase of the Gemini project, a portfolio of 24 assets. Lorraine tells us Colony had bid for the project but lost out. Then the deal faltered with the original bidder and Colony were brought back to the table with DWF advising. “There were huge expectations,” Lorraine says. She pulled together a senior team to do due diligence and get the deal done in a record nine days. It was because of her leadership role in this deal that she was put forward for the Lawyer Hot 100.

It was the kind of deal she thrives on: fast-paced, complex, time-sensitive. She loves the variety of work she handles and particularly her team of 13 “cracking people”. Another cool thing about her job: she works at the Walkie Talking building. DWF occupies the 31st and 32nd floors, and Lorraine’s desk overlooks the Tower of London. It’s iconic. And fitting for an accomplished woman who has earned it. 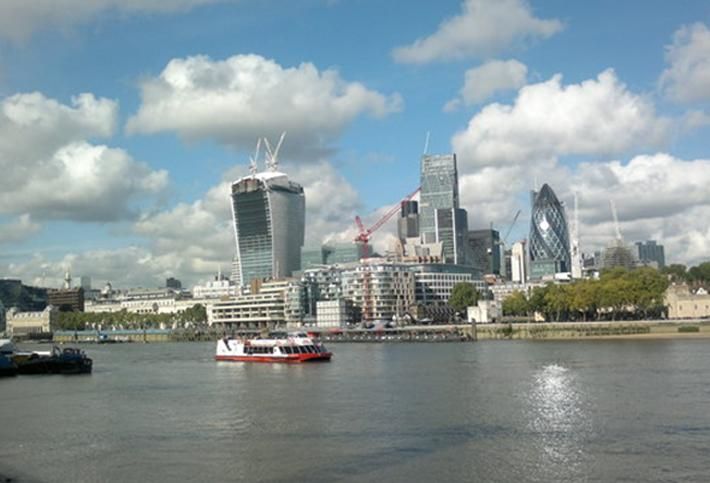 But isn’t always easy.  She took time out to have a baby in 2009 and again in 2011. She and her husband had their babies at just the right time, Lorraine says. It was during the deep freeze of the credit crunch. Since the entire globe was in stasis, it was a good time to stay home with her girls.

Even so, she knew she would go back to work. “It takes a long time to be a lawyer, and I didn’t want to give that up,” she says. DWF is extremely supportive of mums, and although there are options for working part-time, she chose not to take that route. Being a working mom is the biggest challenge she faces, she says.