When the Abu Dhabi Investment Authority bought two slightly tired shopping centres in Slough, UK, for £130M in 2016, it was a bit of a head-scratcher.

And Slough? In the past few years ADIA has been buying and building in Paris, New York and other global gateway cities. Slough, a town of 161,000 people about half an hour west of London — a town known as the unsexy setting of the UK version of "The Office" — felt a little off-pitch. 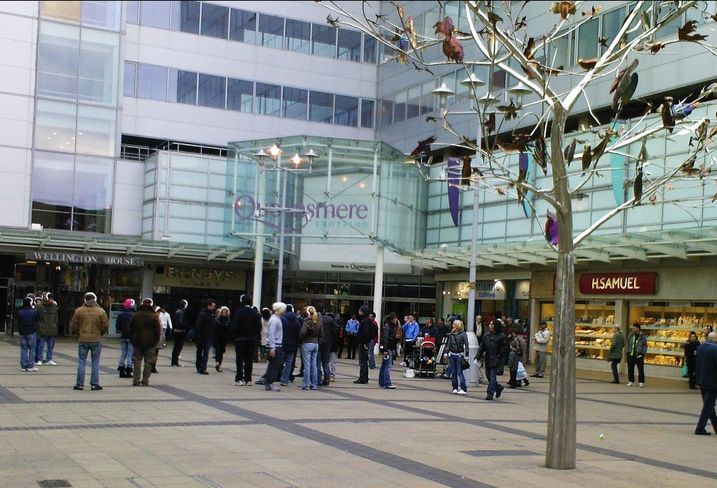 But the plans of the world’s third-largest sovereign wealth fund, with $828B of assets, are starting to become clear. And those plans are huge. They highlight two things that are becoming increasingly important across the world to investors like ADIA: the importance of new mass transport systems to stimulate investment, and the desire to control big areas of towns and cities that they can develop and shape over decades.

This year ADIA is expected to submit plans for a major redevelopment of the two malls, the Queensmere and Observatory centres, which together total around 660K SF. ADIA’s holdings also include the adjacent 57K SF Wellington House office building. Its investment is expected to be very large, anywhere between £650M and £900M ($850M and $1.2B), depending on the final size of the scheme undertaken. That would rival anything it has built in Europe over the past decade.

This will entail knocking down the centres and building a new mixed-use scheme. Retail will be a part of this, and there is a planning consent to add 130K SF more retail space. But ADIA is not just building a new mall, which would have to compete with large nearby schemes in Reading, and Westfield’s West London behemoth.

The key to the scheme is likely to be the residential element. It is expected to submit plans to build up to 1,500 new rented residential apartments, which would likely be managed by Fizzy Living, the build-to-rent company it co-owns with Thames Valley Housing. The ability to build a large amount of rented residential in a town centre so close to London — the site is around a 10-minute walk from Slough station — will be a key driver for the scheme.

ADIA declined to comment on its plans for Slough, but the town’s politicians and investors already present feel they will be hugely significant.

“We’re anticipating a mixed-use scheme with a large commercial element and major shopping centre plus residential,” member of parliament for Slough Tan Dhesi told Bisnow. “That should be coming this year, and will significantly enhance the town centre. Alongside that there is about £4B more of investment in the town, including £1B from Slough Borough Council.” 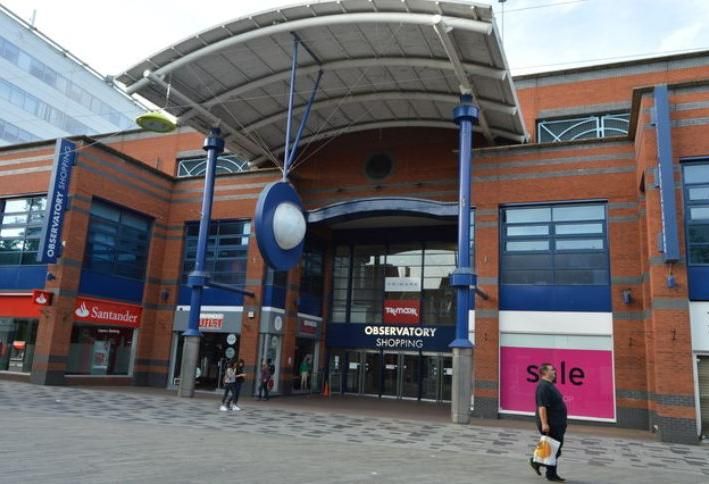 “People know that Slough is changing, and it will add that amenity piece which the town needs,” Landid Development Director James Silver said. Landid developed the 120K SF Porter Building, one of a number of high-spec offices built in Slough in the past couple of years. The building is 75% let.

It is impossible to write about Slough without mentioning that it is the setting for the UK’s version of "The Office", and Silver points out that schemes like ADIA’s, as well as the wider development going on in the town, are changing its perception as somewhere people live or work as a second choice.

“Slough is changing, and potential tenants see Slough in a far more positive light,” he said. “Anyone who has lived here always speaks highly of it.”

Dhesi pointed out that in 2017 a study by the Centre for Cities found Slough the most productive town or city in the UK.

While the initial acquisition may at first look slightly incongruous, the strategy in Slough actually mirrors another significant investment made by ADIA in Europe in the last decade. In a series of deals between 2012 and 2015, it bought more than 1M SF that essentially give it control of the centre of the French town of Lyon, in partnership with Grosvenor. Overall it has invested well over £500M there.

ADIA and Grosvenor have spoken in the past about how controlling a major slice of a town centre allows them to improve the tenant mix, undertake refurbishments to their own assets and also the public realm, and manage the area for growth over the long term.

"We want to create a portfolio that will still be there in 50 or 100 years," ADIA Head of European Real Estate Pascal Duhamel told Fashion Mag in 2015.

A similar strategy would be put in place in Slough.

And buying in second-tier cities like Lyon, or in this case Slough, allows ADIA to invest at a lower price point than in Central London or other gateway cities, and look to improve the value over the long term. 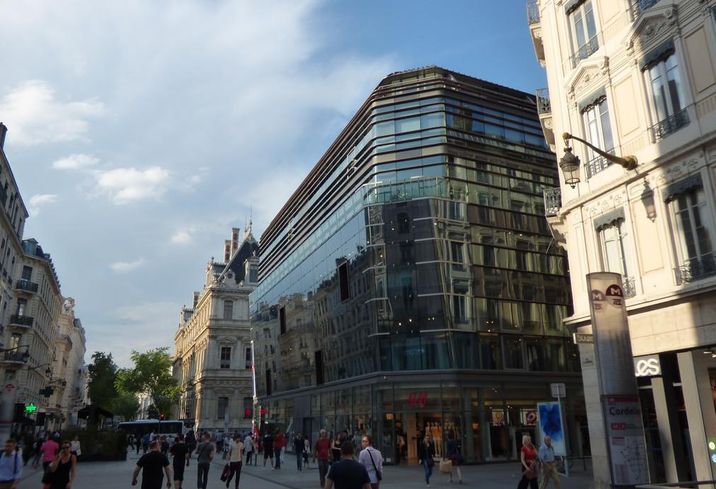 Slough is set to be one of the major beneficiaries of investment in transport infrastructure, without which investors like ADIA might not have taken an interest. Crossrail’s opening has been delayed until 2020, but when it does open, those 1,500 residents of ADIA’s new flats will be able to travel from Slough Station to Bond Street in 31 minutes, or Canary Wharf in 46 minutes.

“Crossrail has created a big change in sentiment, people can really feel it coming, and are beginning to get a sense of how close Slough is to Central London,” Silver said.

The hope is that Crossrail will also help bring office tenants out of London.

Alongside U+I, Ashby has built the first 100K SF phase of Future Works, a 350K SF development that will total three office buildings.

“Whenever we have a viewing with a potential tenant it always comes up. For occupiers it gives them huge access to talent. You can have an office in Slough and have employees coming from East London.”

There are still some details to iron out before ADIA gets fully down to work in Slough. Last year it was reported that British Land was in talks to buy a stake in Fizzy Living, which would have seen it become a partner in the Slough scheme, and potentially become development manager. That deal has now been abandoned, and the talks are likely to have slowed down the submission of a planning application for the scheme. Fund manager Catalyst Capital manages the two malls, and Viridian Property, a company set up by former Green Property Director Mike Tapp, is ADIA’s development manager for the new scheme.

But when it does put shovels in the ground, it will be on one of its biggest and most ambitious schemes anywhere in the world.