A Smart Building Is The Sum Of Humans Plus Machines 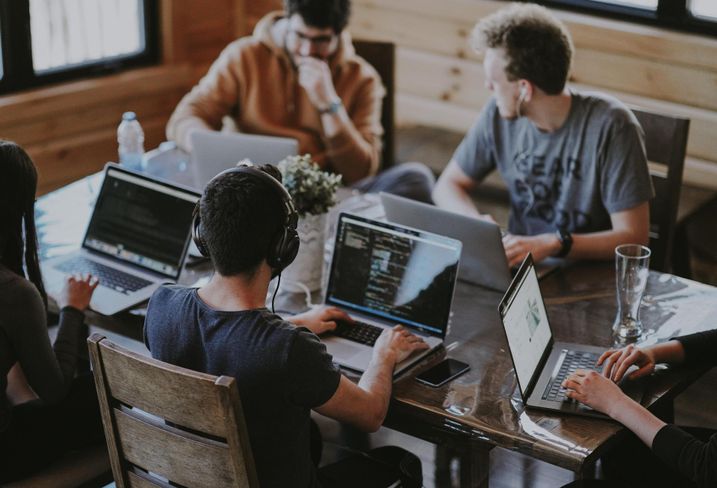 Many property owners who are looking to use smart technology to improve the tenant experience are missing a trick. It’s not enough to simply measure tenant happiness using an engagement app, while monitoring the energy performance of one building against another.

Today, the technology exists to collect a huge amount of data about how people are really using a building. The trick is to turn this data into meaningful insight. What many people who are excited about technology forget is that this still takes human input. However, if real decisions can be made about how to make tenants’ lives better and more efficient, then an asset manager can create a building that will attract and retain occupiers.

“Each building should be a prototype for the next building, which will be better,” Savvy CEO and co-founder Freddie Pritchard-Smith said. “Every day that you’re not learning how to do things better is a missed opportunity. We want to digitally enable buildings.”

Pulling Data Out Of Siloes

Savvy is a platform that brings together data about how a building is performing. Essentially it has two elements to it: an app that allows landlords to engage with tenants and a dashboard that displays the range of data that Savvy’s technology monitors, from occupancy levels and heat maps to desk and room utilisation. The company was founded to give asset managers greater insight into their buildings and the ability to provide a higher level of service to tenants in an evolving property marketplace.

“We found that lots of data sets are currently siloed,” Pritchard-Smith said. “For example, a landlord might have one dashboard to monitor the happiness of tenants, one to assess energy performance and another to count people. We’re trying to combine all the high value data sets into one place to allow people to make informed decisions.”

Collecting and analysing data in real time will allow asset managers to improve a building as a tenant shrinks or adapts over the tenure of their lease. For example, Savvy monitors occupational density. One of the most common complaints in an office is that it is either too hot or too cold. When it is too hot, this is often because there are more people occupying a floor than the building was designed for.

Using Savvy, an asset manager can see how many people are using the floor. This will allow them to use data to give the tenant suggestions about how they can improve their working environment to get the best use out of the building. The manager could perhaps offer another floor in the building for expansion if the company is evolving, for example.

“This forms part of the change of mindset for the real estate industry,” Pritchard-Smith said. “It’s the idea of designing the best possible building for the people who will use it every day. There is a huge difference between how a business operates on day one in a new office to how it operates even a year later. It’s ridiculous to assume a business will stay the same and that its use of the space won’t evolve and can’t be improved.” 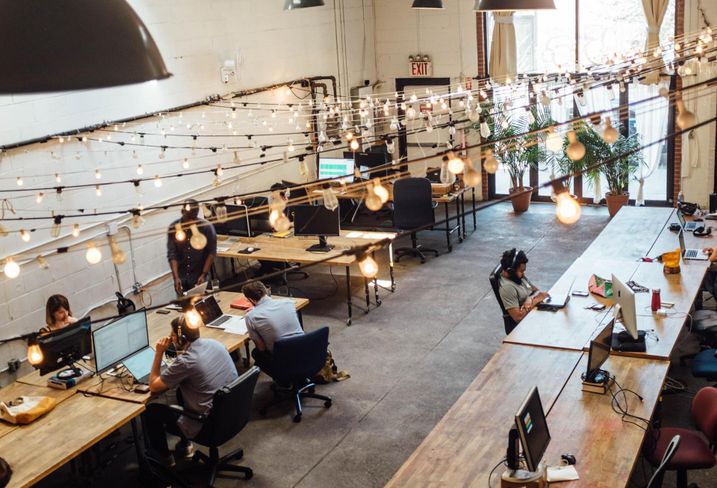 Old Buildings Can Be Smart Too

Pritchard-Smith said that by using digital solutions in a meaningful way, an asset manager of even an old office building can compete with new space providers, such as coworking operations where flexibility is built in. Crucially, implementing this type of technology isn’t restricted to new developments. An older building could certainly benefit from monitoring technology to identify where air conditioning is operating when the building is empty, for example.

“It’s absolutely possible to turn an old building into a smart building,” Pritchard-Smith said. “People often say they will embed technology into their next scheme, but most buildings we work on are retrospective.”

It's a bold claim from Pritchard-Smith that any building can become smart, but every day, technology is improving and becoming more accessible for this to be the case. However, no matter how smart the technology gets, it’s the manager’s ability to combine tenant happiness data with data about the building’s physical performance that will really allow the landlord to take the pulse of the building.

This feature was produced by Bisnow Branded Content in collaboration with Savvy. Bisnow news staff was not involved in the production of this content.