5 Questions With Bisnow's CEO, Will Friend

Bisnow spends a lot of time talking with property business leaders—but today we’ve turned the tables. We’re talking with our own CEO, Will Friend, about our debut event in London. 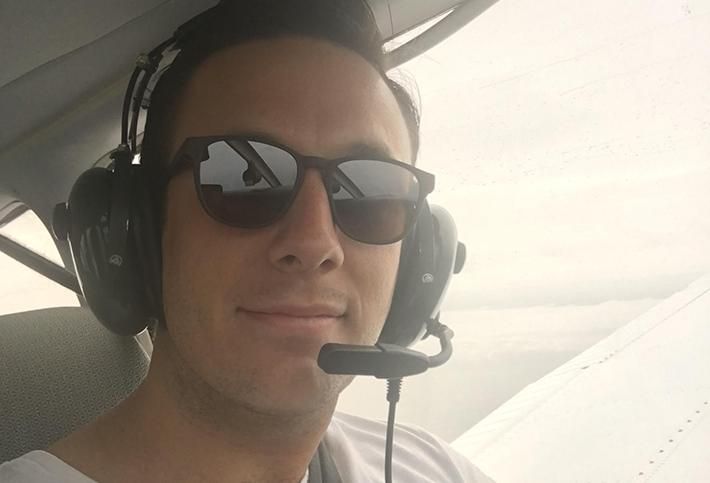 Courtesy of Will Friend

Bisnow: Why launch Bisnow in London?

Will: I’m originally from London so I must admit that I’m biased. Bisnow’s mission is to bring local property communities together, both online through our news and offline through our events. London’s property community is world-class and there are some fantastic property news outlets and event companies supporting it. That said, we like to think we do things a little bit differently. We believe in mercifully short, surprisingly fun yet incredibly informative events. And I think that’s exactly what every property community in the world needs, London included.

Bisnow: Tell me about the event in November, London’s State of the Market.

Will: One panel will focus on joint ventures and going international, another on trends within office and technology in property, a third on re-imagining London and shaping the future for growth and finally a look inside London’s property crystal ball with Sir George, led by none other than Tony Gibbon from GM. I’ve also heard rumors of a penalty shootout taking place with one of London’s top property gurus in goal. All I can say is unlike many other event companies, we strongly encourage mobile phones and recording. 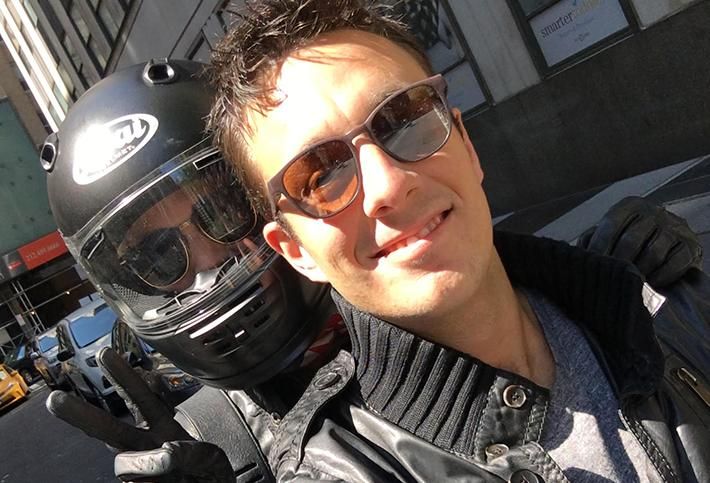 Courtesy of Will Friend

Bisnow: What excites you the most about the event?

Will: If I can make just one introduction that turns into something big in life, it excites me. And for that reason, I’m always making introductions. So to see 200 property execs of the caliber signed up only a few days after announcing our first event gets me going. Just imagine the possibilities.

Bisnow: Bisnow London launched in July 2016—right after the Brexit vote. Did Brexit not concern you?

Will: I think Brexit concerned everyone but it wasn’t going to stop our investment into London and the UK. Look, whether it was the right or wrong decision to make, it’s a decision that from where I’m standing has been made and the best thing we can do is to crack on. Fortunately, Brits are good at getting on with it. So I say let’s do that.

Bisnow: Bisnow focuses on people. So what about you? Who is Will Friend?

To join us and London's most active developers, architects and brokers for our London State of the Market event on Nov. 17, click here for tickets and details. We hope to see you there!