What Happens Next? The 6 Biggest Collapsed Deals Since Lockdown. 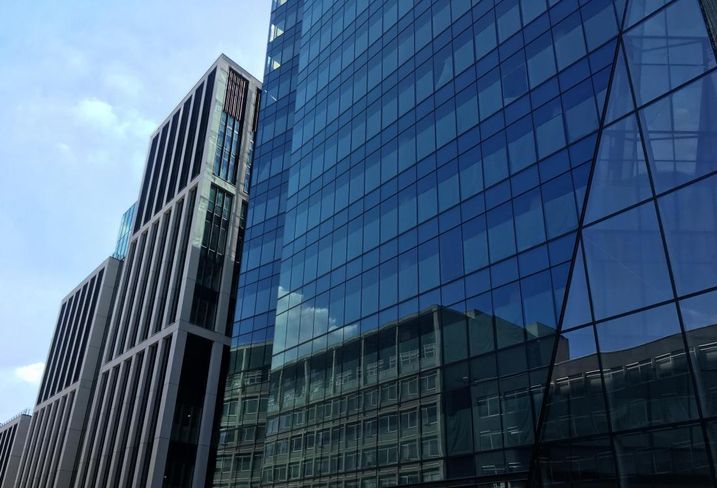 The coronavirus has inevitably caused the collapse of deals that were in train before it became a full-blown pandemic. But the data behind deals falling out of bed is perhaps surprising.

In the U.S., 2.9% of deals fell out of contract in May, up from 2.1% the previous month, according to Real Capital Analytics. That is more than seven times higher than the average proportion of deals to collapse between 2015 and 2019, which makes intuitive sense. But it is only a fraction of the 12.8% of deals that fell out of contract in January 2009, at the peak of the credit crunch. Perhaps investors are more confident that the pandemic will recede than they were that liquidity would return to real estate in 2009.

In Europe the numbers are similar: In April and May, close to 3.5% of deals under contract collapsed, RCA said, compared to the five-year average of 1%. These are the six largest deals to have fallen out of bed in the UK this year, and an update on whether there is any life in them still.

Almacantar’s sale of the two offices at Southbank Place near Waterloo is one of the most on-and-off sales of recent years in the London market. An unnamed Asian investor was under offer to buy the buildings, leased to Shell and WeWork, for £875M in August, before pulling out of the deal, potentially because of the uncertainty about WeWork’s future. The scheme was put back up for sale in February, with Blackstone in exclusive talks to buy it for £850M. But in mid-March, as the virus ramped up, the private equity firm backed away from the deal. There have been no reports of alternative buyers stepping in to pick the deal up.

Landsec’s sale of its 95% stake in the X-Leisure portfolio actually collapsed in January, when in investors’ minds the coronavirus was a problem far away in China. Given the problems that have since befallen the leisure sector, it is no surprise that the deal remains on ice. Private equity firm CIT had been in talks to buy X-Leisure’s 16 assets totalling about 3M SF of leisure property across the country, including Brighton Marina and the Xscape snow dome in Milton Keynes. 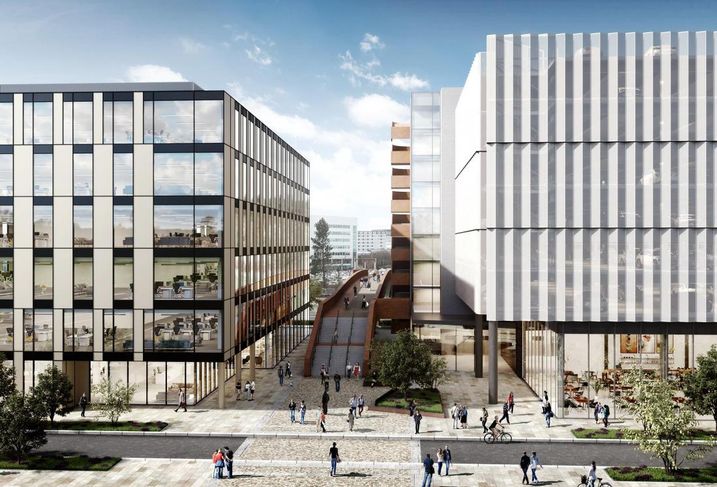 In 2019, Manchester Airport Group put up for sale a portfolio of 69 buildings around three of the airports it owns: the eponymous Manchester Airport, plus Stanstead and East Midlands. They were primarily industrial assets, but the portfolio also included a 50% stake in the Airport City office and industrial development. Columbia Threadneedle had been in talks to buy the portfolio for £510M in conjunction with a Middle Eastern investor but pulled out in April. A deal with Threadneedle could be revived, but talks are not currently ongoing.

The retail world was watching with intense interest Hammerson’s deal to sell £400M of retail parks to private equity firm Orion. Hammerson needed the cash to pay down debt, and the sale was seen as a pricing bellwether for the rest of the market. In February a deal was agreed at an 8.7% yield, a 22% discount to the price in June 2019.

But in May the world had changed to such a degree that Orion pulled out of the deal, even though it meant forgoing a £21M deposit. According to Goodbody analyst Colm Lauder, the second placed bidder had offered £345M for the seven parks. Whether that price would be achievable today is up for debate. 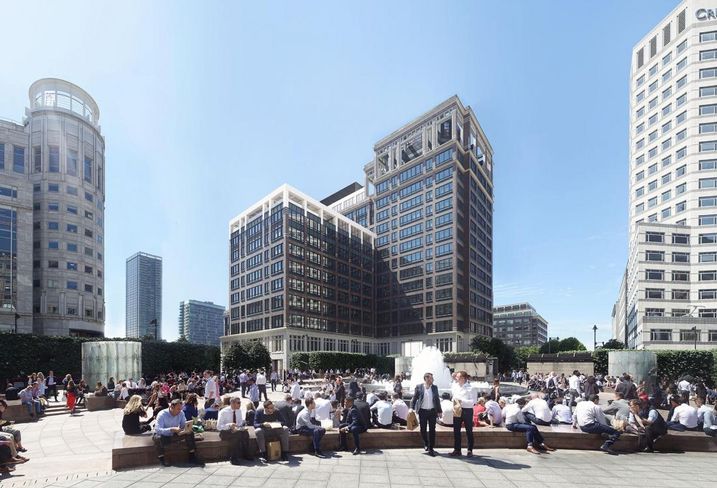 Courtesy of Hines
The Cabot

Hines is selling assets from a previously $5B global REIT that has to be liquidated this year, including the 456K SF Cabot building in Canary Wharf. Blackstone was under offer to buy the building for £380M, before pulling out of the deal at the same time as pulling back from the Southbank Place purchase. Link REIT, Hong Kong’s largest listed real estate company, has now put the building under offer for about the same price, according to React News.

Chinese real estate firm Poly was looking to book a profit on the £182M sale of Ludgate West in Midtown, having bought the building for £145M in 2015. But the German investor under offer to buy the building chipped the price, causing Poly to withdraw it from sale, and it has not returned since.