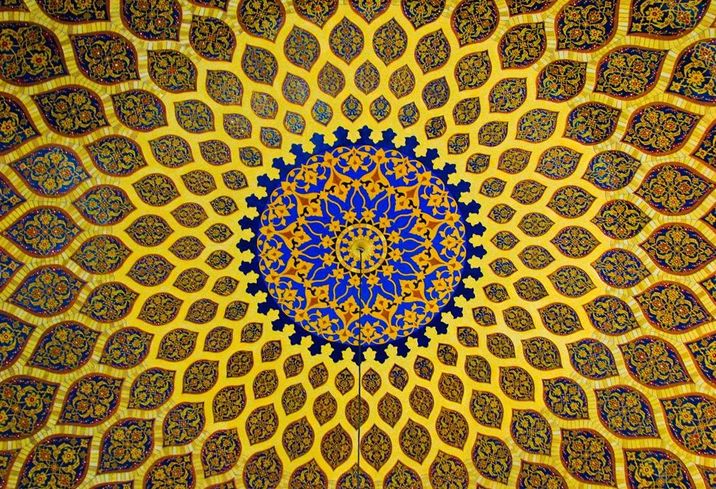 The U.K. government is preparing to issue a second Islamic bond in 2019, Reuters reports, and London's Sharia-compliant property finance sector believes it will boost an already growing market.

The U.K. government had not been expected to issue a second bond — known as a sukuk — following the success of the first in 2014. That bond raised £200M, was 10 times oversubscribed and was described as a one-off.

“Globally, Islamic finance is worth $2 trillion. The U.K. government issuing a second sukuk was very pleasant news. It’s nice to know they haven’t forgotten us and it helps solidify London as the true Western hub of Islamic finance,” Churchill said.

London is already the leading Western centre for Islamic finance, with 65 sukuks listed on the London Stock Exchange worth a total of $48B, according to a report published in September by TheCityUK. The U.K. government was the first to issue a sovereign sukuk.

Churchill said the sukuk could balance out negative effects from Brexit to keep London as a business powerhouse.

“This is a maturing market. London has the expertise, and political instability in the Middle East keeps driving money out of the region. Paris or Frankfurt may hope to pick up some London business as a result of Brexit, but I think they will find it hard to take on Islamic finance.”

TheCityUK also suggests Islamic property finance could be a strong point for London as Brexit begins to bite. Its report said: "Falling U.K. real estate prices and the depreciation of the sterling over 2016-17 has created more favourable conditions for foreign real estate investors to buy U.K. assets — including Muslim investors who may require Islamic financing. The reduction of EU funding for U.K. infrastructure may encourage greater use of Islamic finance instruments to fill the gap."