Between 2012 and 2015, private equity firms snapped up dozens of real estate businesses in the U.K. and Europe that were being sold by banks or distressed owners.

The earnings and value of many of these businesses have improved, and with the market at or approaching a peak, it is time to sell.

Here are six businesses with a value of more than £4B that are on the market, or expected to be sold soon. 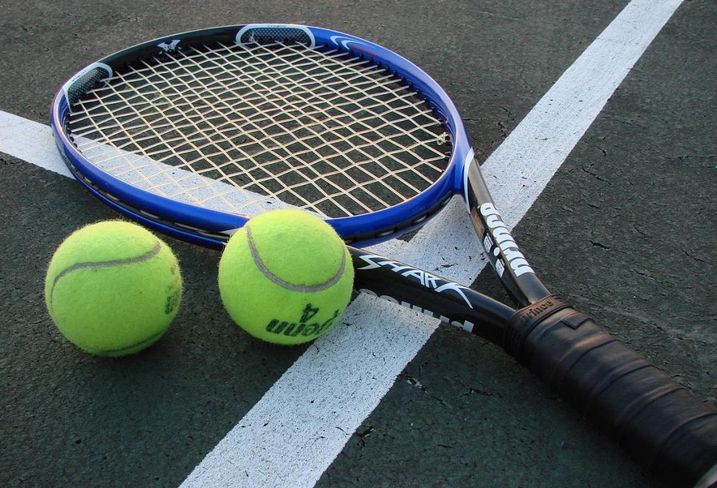 Wikipedia Commons
David Lloyd Leisure, known for its tennis courts, is up for sale for £1.3B.

Buyout firm TDR Capital bought gym and racquet sports chain David Lloyd Leisure for £750M in 2013, and since then has greatly improved performance. The number of clubs, primarily in the U.K., has increased from 83 to 111, and earnings before interest, tax, depreciation and amortisation has improved from £61M to £130M. Rothschild has been appointed to sell the business for £1.3B.

Brookfield Property Partners has appointed investment bank Morgan Stanley and broker CBRE to sell the European arm of its IDI Gazeley logistics business for as much as £1.8B. It bought the business for around £500M in 2012 and has grown it by building out its development pipeline and making further acquisitions. Its portfolio now extends to 13.2M SF of standing assets and 623 acres of developable land.

The underbidders on two recent large European sales, P3 and Logicor, are expected to be at the head of the queue of buyers, including Asian firm Mapletree, a joint venture of CBRE GI and Australian Super, Macquarie, and P3’s buyer, GIC.

The whole business could be sold, or Brookfield might just sell the standing assets and keep the land.

LEO was bought by U.K. firm Queensgate for around £300M in 2013 from a fund managed by Morgan Stanley Real Estate.

The serviced office company owns some of its 33 buildings and leases others, the majority of which are in the West End and City.

The business has been on the market for more than a year, with Lazard appointed in October last year to find a buyer, in a process that has seen multiple potential buyers run the rule over the business. 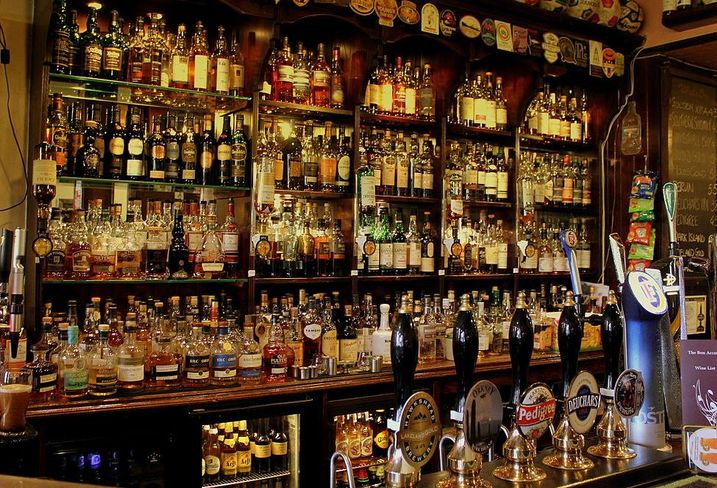 Wikimedia Commons
Cerberus is selling a big chunk of its U.K. pub portfolio.

Oaktree was one of the most prolific buyers of platforms and businesses during the real estate upswing, and is currently selling multiple businesses and assets, including business parks, shopping centres and senior living (see below).

SACO is its serviced apartment business, created when Oaktree bought the company in 2015 and merged it with another firm, CLSA. Oaktree has appointed Eastdil Secured to find a buyer for the company for £500M. The company owns nine buildings that total 1,200 rooms and leases rooms in a further 30 buildings in the U.K. The sale also includes its online platform.

Oaktree is reviewing its options for retirement village developer PegasusLife, and has appointed Lazard to advise it on a process and potentially put the business up for sale in the next year or so. Oaktree provided an initial £300M equity check to the company in 2012, and supplemented it with a £450M debt facility from AIG. The business, which owns or is developing 26 schemes across the U.K., is likely to have an enterprise value of £700M or more.

U.S. private equity firm Cerberus snapped up a number of pub companies during the market recovery phase, and is in the process of selling Admiral Taverns, which it bought from lender Lloyds Banking Group in 2013. According to reports it is selling the business for £200M, the same price for which it was bought, meaning it is not crystalising a big profit as with some of these other sales. London-based private equity firm Patron Capital is among the bidders. It is also working on a privatisation of listed pub company Punch.