Overcashed And Over Here: Data Behind A Decade Of U.S. Investment In Europe 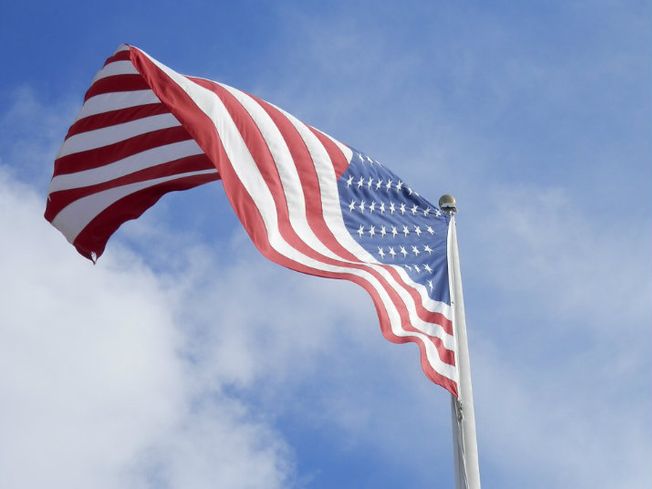 In the opening of her book charting the past quarter century of European real estate, High Rise And Fall, Andrea Carpenter recounts how one deal, the purchase of a $167M nonperforming loan book by GE in 1997, kick-started a wave of opportunistic North American capital flooding into Europe. U.S. and Canadian investors had bought in the UK and Europe before, but this deal heralded the American invasion.

As we come to the end of the decade, that figure looks quaint. U.S. investors alone spent $365B on European real estate between the start of 2010 and today, according to Real Capital Analytics. Today, opportunistic investors like Morgan Stanley and Goldman Sachs have been joined by pension funds from the U.S. and Canada, specialist REITs and investment managers of all stripes.

European investors make up a bigger proportion of overall investment, Asian investors are new and grabbing headlines and trophy assets, but U.S. investors have been a driving force in making European real estate what it is today. Here is the data behind the last decade of U.S. and Canadian investment into the UK and Europe.

U.S. opportunity funds were among the first to start investing after the financial crisis of 2008 and 2009. So you might expect that investment volumes were highest at the beginning of of the decade, when blood was on the streets and there were bargains to be had for the brave. Instead, U.S. investment in Europe tracks the market cycle very closely, peaking in 2015 before plateauing for a couple of years before dropping in 2019, in line with total European investment volumes. Like all investors, those from the U.S. typically are happiest investing when the market is benign.

When it comes to where, the “special relationship” remains strong: U.S. investors bought more in the UK than any other country.

Europe’s biggest economy, Germany, was next, but attracted only slightly more than 50% the investment volumes of the UK. Europe's next two biggest economies, France and Spain, are next in line, but Ireland garnered the sixth most investment, ahead of much larger countries like Italy and Sweden.

No prizes for guessing the largest U.S. investor in Europe, based on RCA data.

Brookfield, CPPIB and Oxford Properties would all likely make a top 10 of combined North American investors. As it is, the largest U.S. investors are a mix of opportunistic investors like Blackstone, Lone Star and Starwood, and investment managers investing across the spectrum, like CBRE Global Investors, Invesco and Hines.

In second place was retail: How is that working out for you, U.S. buyers? Retail in the UK has suffered the same pattern of value destruction as its U.S. counterpart, while Continental Europe has been more insulated thus far.

Interestingly, $42B of all purchases by U.S. investors were in the rental apartment sector: At 11% of all transactions, that is a much higher allocation to residential than is typical of European investors.

These are the 10 largest UK deals involving North American investors in the past 10 years, according to CoStar, undertaken either solo or in joint ventures:

The data does not include nonnperforming loan deals. Portfolio deals dominate, with some having been driven by debt maturities in the wake of the downturn, like the purchase of Jury's Inn by Lone Star; and others being driven by the potential for rental growth, like Blackstone's Arches portfolio and the privatisation of Canary Wharf Group.

The increase in the popularity of student accommodation as an asset class is highlighted by the fact that CPPIB’s purchase of Liberty Living was the third biggest of the decade (it sold the portfolio at a £300M profit last week.) Digital Realty’s purchase of data centre company Sentrum in 2012 remains in the top 10 seven years after its completion.

In Europe, Blackstone’s grip on the top spots is strong, according to a table drawn up by Bisnow using data from CBRE and Cushman & Wakefield.

Lone Star again has two significant deals in the top 10, and Canadian investors Brookfield and Oxford Properties paid more than $2.5B for properties around Berlin’s famous Potsdamer Platz, as the German capital became an investment destination in the second half of the decade.

Two other deals probably bear mention: Lone Star’s purchase of a portfolio of nonperforming loans from Lloyds Banking Group in 2011, which catalysed the clean up of soured property loans on UK bank balance sheets; and Greystar’s 2013 deal to buy student accommodation assets from Opal. Greystar was in the vanguard of U.S. investors who came to the UK and essentially established the BTR sector we know today.