How Blackstone And Superman Are Managing Debt Through This Downturn 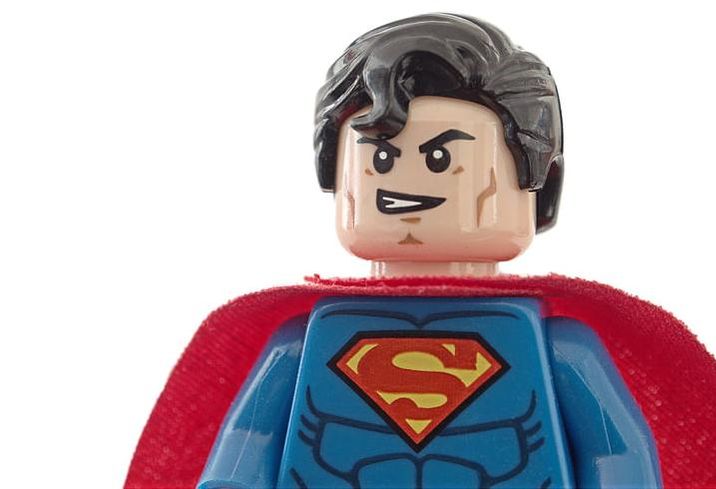 Recent public filings have shone a light on how some of the world's largest real estate owners are managing their debt during the coronavirus crisis.

Filings from servicers of securitised loans show that Blackstone has extended the maturity on two industrial loans, one in the UK and one in Italy, and that “Superman” Li-Ka Shing’s CK Asset Holdings has paid down debt and paved the way for covenant waivers on loans secured against its giant UK pub portfolio.

Bisnow is hosting a webinar on managing debt during the downturn on Thursday 21 May at 4.30pm — join here.

Blackstone has exercised an option to extend the maturity date on a £373M loan secured against a portfolio of 59 urban logistics and multi-let industrial assets it owns in the UK, mainly between Birmingham and Manchester. The repayment date has been extended to May 2021, and it can be extended for a year twice more.

Blackstone bought the assets in two deals from InfraRed and Helical, and they are valued at close to £500M.

It has done the same thing on a €34M loan secured against two industrial assets in Italy, another filing shows.

Elsewhere, Li Ka-Shing’s CK Asset Holdings has paid down some of the debt secured against its portfolio of more than 2,700 UK pubs.

Li’s nickname in his native Hong Kong is Superman, so successful has his career been, but the timing of his £4.6B purchase of Greene King in August was unfortunate: The virus forced the closure of the entire portfolio.

According to a filing, Greene King has paid down two tranches of its securitised debt totalling £96M, to reduce its debt amortisation payments. That leaves it with £1.7B of securitised debt outstanding.

CK Asset Holdings also said the holder of a big chunk of its securitised bonds had provisionally agreed to grant a waiver of breaches of debt covenants that might come about because all of the company’s pubs are closed. Greene King said it had not decided whether it would definitely seek the waivers.