Coronavirus Means Pubs, Restaurants And Leisure Tenants Need A Rent Freeze. Can Landlords Afford To Help Them Out?

Last weekend, Anthony Lorenz’s phone was ringing off the hook. Client after client was calling the London-based veteran tenant rep advisor, all with the same problem. Revenue had fallen off a cliff, cash flow was tight and on 25 March the quarterly rent was falling due.

“I had clients I hadn’t spoken to for two years, ringing out of the blue, asking for help talking to their landlord,” the managing director of The Lorenz Consultancy said. “We act for some of the biggest clubs, bars and restaurants in the West End. Our clients were telling us takings from the weekend were at least 70% down, often as much as 90%. One club told us that instead of taking £130K over the weekend they had taken £14K. If landlords don’t help out, the leisure industry in the West End will collapse.”

And perhaps beyond. As a result of coronavirus, the UK’s pubs, bars, restaurants, theatres, cinemas and nightclubs are on their knees. Lorenz was fielding calls from struggling clients before the UK government on Monday advised the public to avoid such venues, which is likely to hit trade even harder. 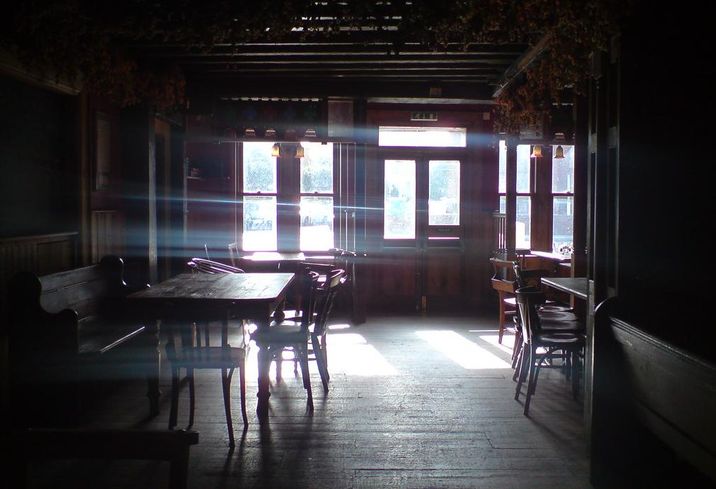 Flickr
The UK government has advised the public to stay away from pubs.

With little or no revenue coming in, many companies will only have enough cash to get through the next six to eight weeks, after which they will go out of business, trade body UK Hospitality said. Predictions for job losses are running into the hundreds of thousands.

Cinema operators like Cineworld have said they will be closing sites indefinitely to preserve cash. Theatres have had to postpone productions and many have refunded tickets. The share prices of listed UK pub, café and restaurant companies fell by between 25% and 45% on Monday. Tate Modern, one of London's top tourist attractions, has closed indefinitely.

The government did not specifically advise people to stay away from high streets and shopping centres, but nonetheless already-struggling retailers have been hit, such as fashion chain Laura Ashley, which went into administration Tuesday.

The property industry has a role to play here, and can provide vital support for tenants in the form of rent deferrals or cuts. While this idea is great in theory, it poses problems in practice: Landlords might have their own cash flow issues and rely on the rental income they receive from tenants to pay staff and make loan repayments.

For Lorenz, who negotiates with landlords on behalf of tenants, and whose clients include clubs like China White and the Cuckoo Club, landlords have to step in to help struggling leisure tenants, for the sake of their own income streams and for the leisure industry as a whole.

“A landlord has two choices,” he said. “They can come to the rescue and help with cash flow and stick with current operators who know what they are doing. Or they can get the property back from a liquidator, because people will go out of business, and they will be faced with the challenge of finding someone else.” 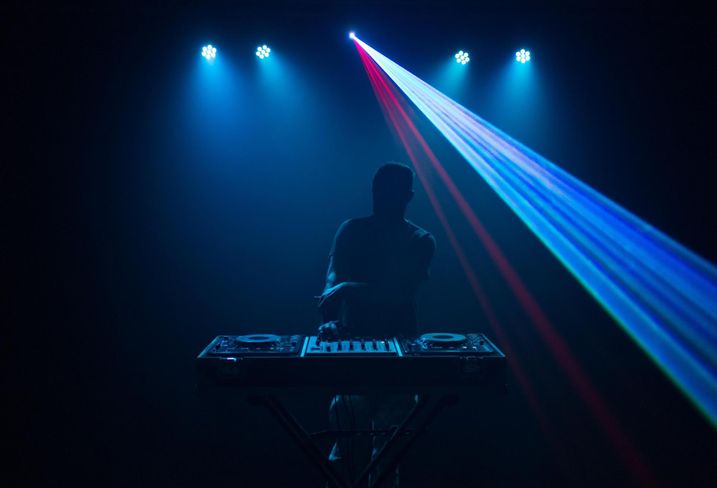 Courtesy of The Lorenz Consultancy
Nightclubs were reporting takings down by 90% even before the government published advice telling the public to stay away.

Lorenz said there are several nuanced ways for landlords to help out tenants. They could defer payments, write off rent for a specific period, or write off part of the rent and collect the rest at a later date.

He said rising rents and business rates had made life tough for leisure and hospitality operators even before the outbreak of the coronavirus, which as of Tuesday afternoon had seen almost 2,000 people test positive in the UK, with more than 50 deaths from the COVID-19 disease the virus causes. Margins are tight and cash flow precarious in a sector that can be quickly affected by even slight drops in footfall.

But individual landlords will have their own financial considerations to bear in mind when entering negotiations with tenants, and not all will be in a position to help tenants out.

“Landlords must have done something wrong in a previous life, because first you had [company voluntary arrangements], and now coronavirus means you have tenants turning round and saying, we just can’t pay you,” Soho Estates Chairman Steven Norris said. “Landlords have to be as flexible as they can be, and you will see deferral programmes put in place. But there is a limit to what landlords can do. A lot of them have already multiple CVAs across their portfolio. The role of commercial property will be front and centre in how the country deals with this, but ultimately it comes down to capacity.”

“Coronavirus will have a big impact on the property industry, too,” British Property Federation Chief Executive Melanie Leech said. “Big investors tend to be institutions that manage our savings and pensions, and in supporting their customers, that affects their own cash flows. There is no mythical pot of money to dip into and do this.”

The other body that will of course play a role is the UK government.

“Our industry is already responding to the needs of its tenants and customers, and is working with them in partnership to understand their needs and how they can help them come through this,” Leech said. “The costs for these businesses broadly fall into three buckets; salaries, rents and business rates. The private sector is already starting to have conversations about rents, but the government needs to respond and take its share of the burden by providing business rates relief on what is a major fixed cost for retailers and hospitality businesses big and small.” 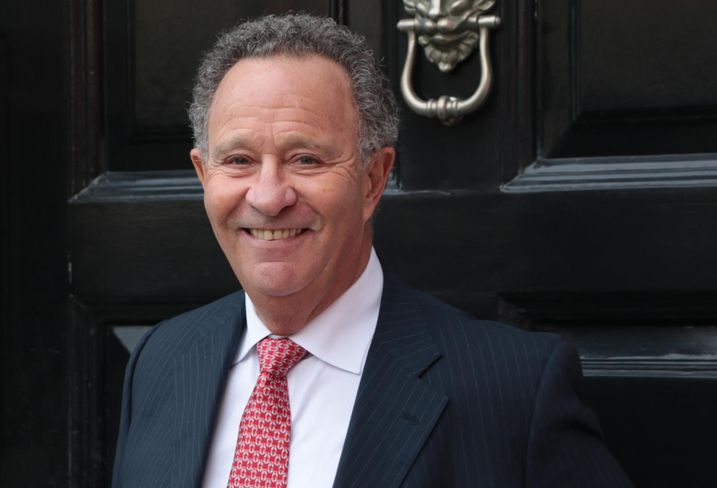 Multiple trade bodies and real estate advisory bodies have called for business rates payments to be deferred for retailers and leisure operators, and on Tuesday, Chancellor of the Exchequer Rishi Sunak unveiled a 12-month business rates freeze for all retail and hospitality companies.

Sunak also unveiled a £330B loan scheme that all UK businesses could access. The moves are intended to avoid mass business failures and job losses, and to provide liquidity while revenue is under pressure.

“The chancellor has a package of measures, and has encouraged banks to lend to small businesses, and that will be part of the solution,” Norris said. “But banks will be wary about lending to businesses who won’t have revenue coming in for a few months. So the government will ultimately play a huge role in providing that support, I think that is accepted. And landlords themselves may have to rely on that support. This is terra incognita, a situation we never imagined could happen.”

The leisure sector is at the heart of a country’s cultural identity. When George Orwell wrote about his idea of what it means to be English, the perfect pub was at the centre of his vision. The UK may not have a restaurant culture like Italy or France, but London has some of the world’s most famous restaurants. And the West End’s theatres are among the most famous in the world.

“The clubs, bars and theatres of the West End is one of the reasons London is one of the greatest cities in the world,” Lorenz said.

They, and those across the country, are facing a threat to their very existence.