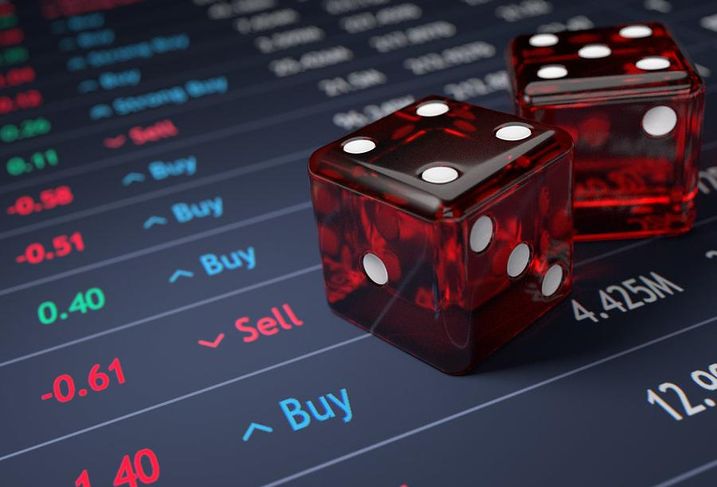 Oaktree Capital Management is planning a renewed push into the real estate and distressed debt markets as a result of the dislocation in credit markets caused by the coronavirus outbreak.

In a note to investors this week, Brookfield Asset Management Chief Executive Bruce Flatt said Oaktree is upping the pace at which it deploys capital from its current distressed debt fund, and is getting ready to launch a new fund. Brookfield bought a majority stake in Oaktree last year.

Oaktree is planning to raise $3.5B for the new real estate debt fund, its third, according to IPE Real Assets. The fund is targeting returns of 14% to 16% and will provide senior and mezzanine debt in the U.S., UK and Germany.

“We partnered with Oaktree last year in anticipation of the debt markets unwinding,” Flatt said. “Now it’s taking place. The team at Oaktree is accelerating the pace of deployment of their current distressed debt fund and preparing to launch their next fund, which we think could significantly exceed the size of their last. If this turns out to be the case, the addition of this business to ours will be very additive for us and our clients.”

On Brookfield’s strategy generally, Flatt said it is focusing on areas where distress has emerged most quickly: the stock market and debt markets.

“We have switched our focus for investments to the listed stock markets, and through our Oaktree franchise, the traded debt market,” he said. “There are some stocks and debt starting to trade at a large discount to intrinsic value and we are focused on these. We are also starting to receive calls from companies in need of capital, and we look forward to being helpful to companies in need, where we can.”

Compared to analyses that have predicted the current crisis could be worse than the financial crisis of 2008 or post 9/11 shock, Flatt took an upbeat tone.

“For us, compared to the direct hit we took on 9/11, this uncertainty and volatility feels manageable,” he said. “In 2008, with the banking system failing, real asset owners didn’t know if many lenders were going to exist in the future. Today, the banking system is in far better shape. It never feels very good to have this degree of chaos, but this will pass.”