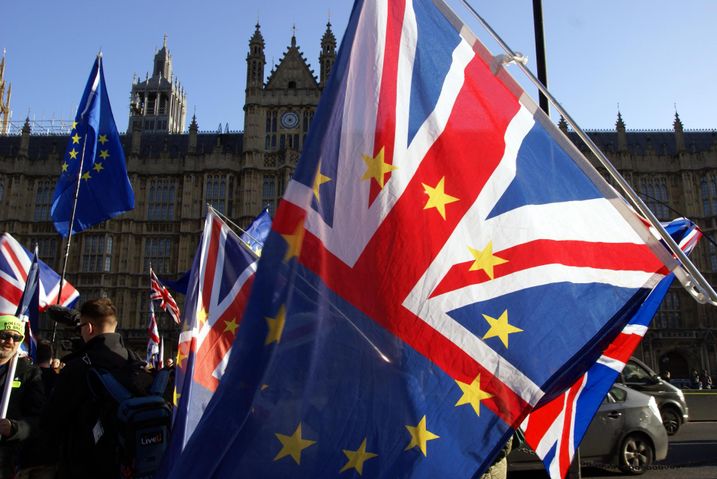 For six months, central London real estate investors didn’t need to worry about Brexit. But now, with six months to go until the UK leaves the EU with or without a deal, the B word is starting to raise its head again.

According to a research report from UBS Asset Management, investors are starting to ask questions again about the possibility of the UK leaving without a deal at the end of the year, when the current transition period ends.

“It feels like a different era whereby every conversation around the UK commercial real estate market revolved around the topic of Brexit,” UBS analyst Zachary Gauge said. “Following the outbreak of COVID-19 in Europe, the issue was hardly mentioned. But as transactions in the UK start to move forward again, and various deadlines in the negotiation process edge closer and closer, we are starting to see more questions on this briefly forgotten topic.”

While the possibility of a no-deal Brexit presents a risk to investing in central London, it also presents an opportunity, particularly for domestic investors and those that have currency held in U.S. dollars. Value-add assets are looking particularly attractive, UBS said.

The period between Prime Minister Boris Johnson’ general election win in December and the arrival in earnest in the UK of the coronavirus in mid-February was a halcyon one for London real estate, UBS said. Transaction volumes spiked after a stagnant 2019, and shares in central London REITs like Derwent London and Great Portland Estates started trading at a premium for the first time since 2015. Fear of a no-deal Brexit had pretty much receded.

The coronavirus put a stop to that. Not only did it heap pressure on real estate and freeze the investment market once again, but it slowed down talks between the EU and UK over the future trading arrangements between the two sides, creating that ticking clock that had dissuaded investors from deploying capital in London in 2019.

UBS said it thinks the risk of a deal not being reached is small — with economies on their knees because of the coronavirus, neither side will want to increase economic uncertainty at the moment.

The most likely outcome, it said, remains some form of skeleton agreement that can be called a deal, but really only handles the most pressing regulatory issues required to keep trade moving smoothly after the end of the year. Further discussions into 2021 would then address the finer details. 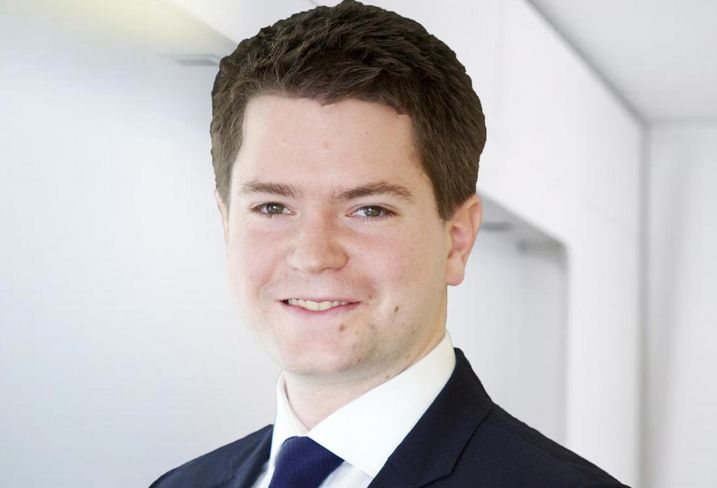 Even so, just the risk of a no deal is likely to make some investors, already risk averse due to the coronavirus, hold fire on investing in London.

“Whilst Brexit remains an uncertainty, investment in the UK retains a degree of political risk for international buyers,” Gauge said.

UBS see this creating an opportunity for overseas investors, which account for 75% of London investment in a typical year, who are prepared to take on some degree of political and currency risk, and for domestic British investors.

“Although we are not seeing any clear signs of distress in the market, with fewer active buyers, some deals with attractive pricing are starting to emerge,” Gauge said.

Because of the weakness of sterling against the dollar, prices for UK assets are still below where they were in 2016 for dollar investors. This is in contrast to assets in other major European markets like Paris, Amsterdam and Madrid, which have seen values rise for dollar investors. Asset values in Berlin have doubled since 2016 when the value of the euro against the dollar is factored in.

For good quality London assets, the spread between yields on government or corporate bonds and prime real estate assets has widened since the beginning of the pandemic, increasing their appeal.

But it is in value-add assets with leasing risk that UBS said it sees the best opportunities.

“Clearly there are short-term risks to this strategy, on both the occupational and political side,” Gauge said. “But the disruption to the market from COVID-19, plus the additional caution over Brexit, is generating a unique opportunity to source assets in very strong locations for investors, in particular, those who can take a long-term view of the market and accept some short-term volatility.”

Where there is risk, there is always opportunity. But Brexit is a risk that is very much one to watch again.