A Rare Glimpse At The Financials OF BTR Giant Quintain 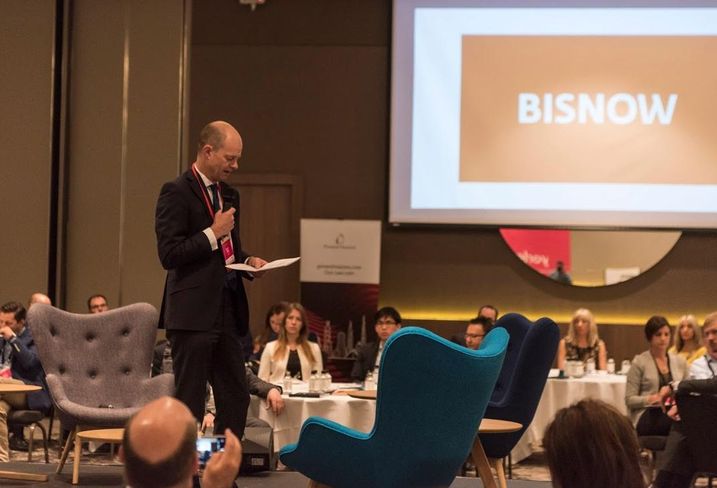 Just over four years ago, Lone Star paid a bit more than £1B for listed developer Quintain, and installed European co-head Angus Dodd as chief executive.

At that point, the company had potential: a big development site at Wembley where it wanted to build flats for sale, and a fund management business with some interesting mandates. But the share price languished because it didn’t have the capital to build out its development pipeline, and its debt was becoming an increasingly heavy burden.

Earlier this week, Quintain announced that Dodd was leaving for as-yet-undetermined pastures new, to be replaced by Chief Operating Officer James Saunders. Under Dodd’s leadership, Quintain has been transformed.

Today, the value of the company has grown to at least £1.7B and rising, according to financial accounts seen by Bisnow, accounts which give a fascinating and previously unseen insight into the company.

Dodd sourced and led the deal for private equity giant Lone Star to buy Quintain, and also undertook one of the most successful pivots in recent real estate history.

He sold non-core businesses and assets like fund manager Grafton, so  the company could focus on one project: Wembley Park. And rather than build flats for sale, Lone Star and Dodd decided to focus on the fast-emerging rented residential sector and, with 7,500 units, turn Wembley Park into the UK’s largest BTR scheme.

As of today, 2,691 of these build to rent and affordable housing units have been completed, with almost another 3,500 under construction. Recently completed buildings include the Alameda and Ferrum buildings.

According to the accounts of Bailey Acquisitions Limited, the Jersey-registered special purpose vehicle used by Lone Star to buy Quintain, the value of the company’s assets at the end of 2018 was £1.7B. It has about £800M of external debt, meaning that it had a net asset value of around £900M — about £150M higher than Quintain’s net asset value when Lone Star bought the company. 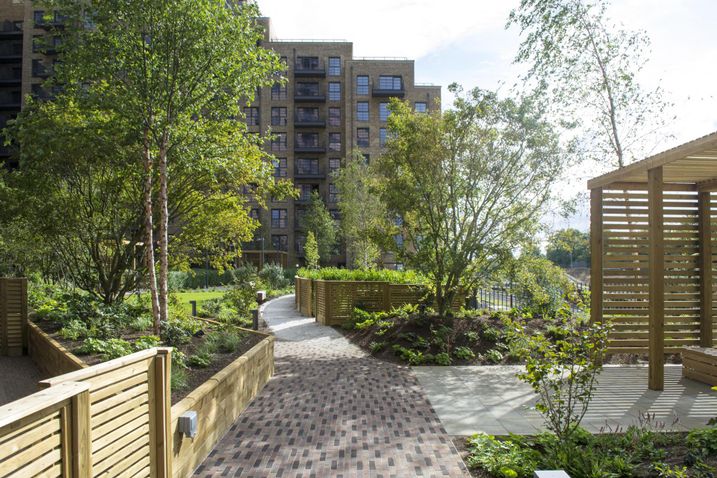 The principal reason for the uplift is simple: Quintain started building and its completed assets started leasing up. According to the accounts, the company spent about £450M on construction and development in 2018. It has invested £2B on capital expenditure at Wembley Park so far, according to its website.

At the end of 2018 it had completed three BTR blocks, two of which had been open long enough for it to have undertaken a full leasing process. Of these, the 141-unit Emerald Gardens was 93% leased at the end of 2018 and the 120-unit Alto was 87% leased.

Last year Lone Star explored the sale of Quintain for as much as £2.3B, a price which would indicate it hoped potential buyers would consider its valuation of the company conservative since interest from renters and investors was increasing significantly. The expectation would be that as more buildings are completed and stabilised, the value of the company increases.

Delancey was in exclusive talks to buy the company but a deal ultimately could not be reached. The accounts for Quintain’s holding company say Lone Star has recommitted to the company for the foreseeable future.

Dodd has totally transformed the company and unlocked the potential of the sleeping giant. For new CEO Saunders coming in, the challenge is to manage the operations now the company has transitioned from a restructuring play into a fully functional BTR machine.

The company is pursuing a big expansion beyond Wembley Park. It has been appointed by Lone Star to build 9,000 homes for sale and rent on four sites the private equity firm owns in Ireland. The developments could be worth as much as £3.5B when completed.

And of course, the sale will at some point be revived: As a private equity firm, Lone Star will not own Quintain forever. And the changes over the past four years means it will have the chance to check out at a profit.