The Current State Of The UK’s Co-Living Sector 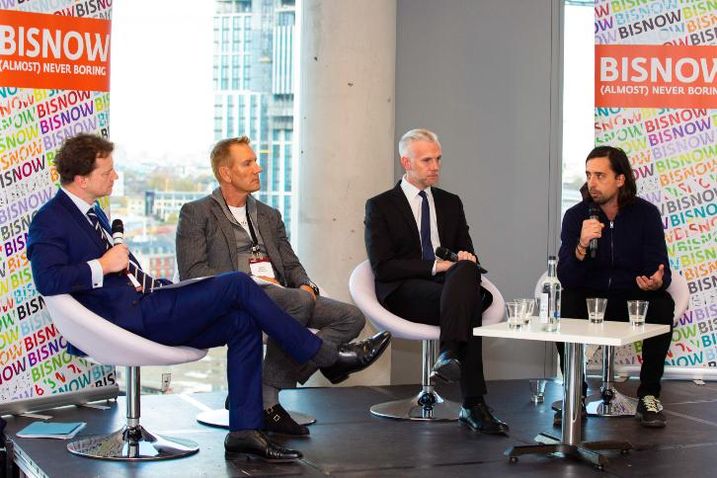 What is the UK co-living sector’s economic model? Where will growth come from? How accepting are planning officers of the concept? These questions were all addressed during a panel entitled Co-living… A New Asset Class? at Bisnow’s London State of The Market event on 14 November.

The main takeaways? Current demand is for large, purpose-built co-living schemes in established cities — and when done well they offer an excellent investment.

“The UK market is still so young; it will continue to evolve,” Nichols said. “However, there is a large development pipeline of schemes coming to London. All those present at the event expected significant sector growth in the coming decade.”

The Scale Needed Keeps The Focus On London

There is no universal definition of what co-living is. However, today’s successful UK operators share various characteristics. They place a real emphasis on communal facilities and on curating a shared living experience, with public spaces relative to private spaces, following the model of earlier schemes such as the Barbican in the late 1960s. All those on the panel agreed that current demand is for large, purpose-built schemes in the right location.

The Collective’s Penfold described the company’s focus of operating in major UK cities, putting real effort into creating a universal offering that offers a high level of experience. The Collective Canary Wharf employs 80 staff, for example.

Ideally, a minimum of 150 units per scheme, located in areas of high rent, are needed to offset the costs of running such an operation. This model makes it difficult to roll out co-living schemes regionally; lower rents outside the South East do not readily support such operational outgoings. That is not to say the co-living model could not be adjusted, but reducing staff, for example, would create a very different experience.

“London is likely to remain the focus of the UK co-living sector for some time,” Nichols said. “The panel discussed potential demand in areas such as The Golden Triangle between Oxford, Cambridge and London where there is a large concentration of young, entrepreneurial businesses and people, but this is not a market anyone is currently chasing.”

The developers present on the panel both develop and operate co-living schemes, which is generally the sector’s preferred model to date. There was a consensus that co-living operations generally need to be specifically developed; retrofitting an existing property was not impossible but would be challenging given the sector’s specific needs. Lloyds’ Hulme agreed that this is the model that interests investors.

“As yet there has been very little buying and selling of schemes, but this is due to the lack of market maturity,” Nichols said. “Investor interest is strong, partly because short-term renting is regarded as relatively recession proof. The asset class is certainly moving forward towards a more institutional arrangement.”

In October, The Collective partnered with DTZ Investors to launch an institutional, large-scale co-living fund with the aim of raising up to £650M. Called COLIV, the fund will acquire or forward-fund up to 10 co-living assets in London during its 10-year life. This is reportedly the first such fund focused on co-living. 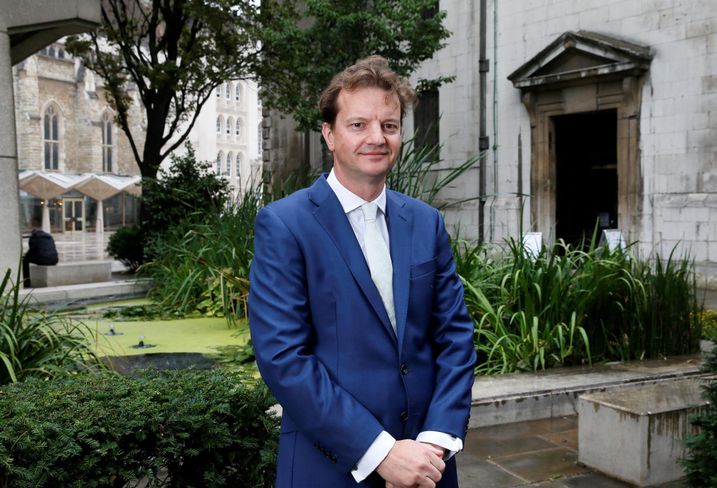 Penfold relayed The Collective’s early experience of reluctance from London boroughs to accept co-living applications. Today, most boroughs have come around to the concept and many actively support it.

Planning policy H18, “Large-scale purpose-built shared living” is currently in draft as part of the New London Plan, covering co-living applications as well as student accommodation. This policy will provide more guidance for how a developer should approach a shared living planning application and signals real acceptance at government level.

The panel discussed how this growing acceptance is down to the success of co-living schemes so far. The sector presents a high-density land use, typically of brownfield sites. Occupancy levels in existing schemes are extremely high, which demonstrates their appeal. The property type is being seen as part of the solution to the UK’s housing crisis.

What Is Driving The Market?

The panel was asked the question: is co-living driven by the housing market or is it a lifestyle choice? The consensus was the latter. There are strong arguments that co-living can address social challenges such as loneliness and appeals to those who don’t want to commit long term. As such, there is clear room for the sector to grow.

Overall, Nichols reported a panel consensus that as the market grows, it will continue to adapt and evolve. For example, large corporates are starting to lease parts of co-living schemes for employees who are in the city for a short time. Though the strong pipeline of upcoming co-living schemes in London might cause some investors to wait, the evidence today suggests the city’s appetite for co-living could handle even more schemes.

This feature was produced by Bisnow Branded Content in collaboration with Maples Teesdale. Bisnow news staff was not involved in the production of this content.

Maples Teesdale
The only property law firm you’ll ever need. We are the UK’s leading commercial property law specialists, providing innovative, full service and truly partner led services to UK based and international clients. Our sole focus is squarely on commercial property. This means that all of our experience, knowledge, work and industry relationships are sharply focused on helping you and your property requirements. We cover the entire spectrum of property law services, from commercial real estate, corporate, construction, dispute resolution, planning to property finance, and a lot more in between. Some of the issues our clients face we’ve seen time and time again. But there are always surprises. So we bring fresh thinking and innovative solutions to both old and new challenges.
Confirmed! You are subscribed to the Bisnow London E-Newsletter.
Bisnow London Newsletter
Bisnow London Newsletter