When it comes to believing in the future of a market, talk might be cheap, but ponying up investment capital speaks volumes.

As of Q3, investment activity in Indianapolis multifamily is tracking at over $200M above the historical average for the year, with nearly $150M in deals in the third quarter alone, according to Cushman & Wakefield. 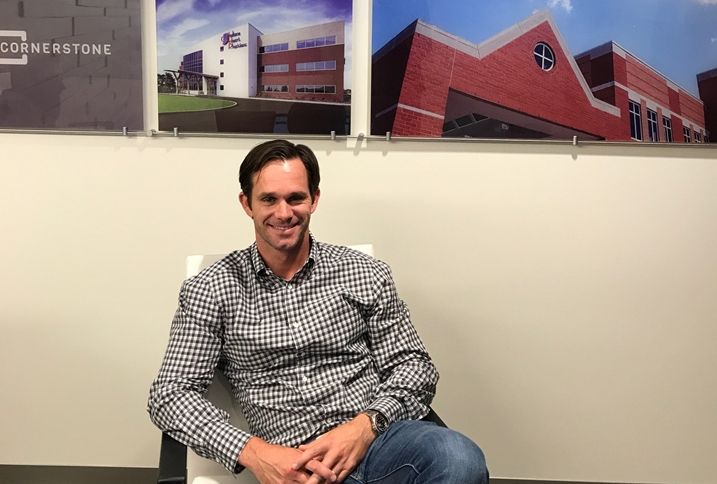 One of the major players in multifamily is Carmel-based Birge & Held. Recently the company acquired the 105-unit Maxwell and the 65-unit Mozzo, both apartment buildings in Downtown Indianapolis, for a reported total of about $34M.

The future of these kinds of properties is linked to commercial growth in Indianapolis, which Birge & Held Asset Management President and Chief Operating Officer Andrew Held said is strong.

"I believe demand for commercial space in Indy will remain robust enough to sustain further residential development Downtown. If you look at Downtown residential units relative to rate of job growth, Indy is one of the most underserved markets in the country compared to other peer cities." 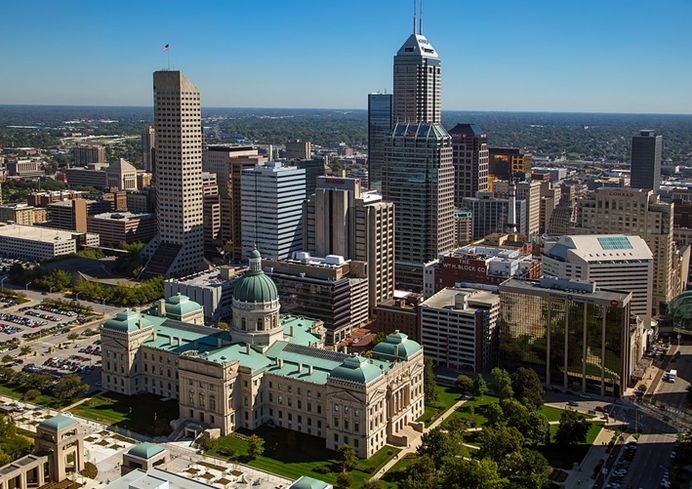 The residential market may see some bumps in the near future, Held said, but it will not be derailed.

"Although the Downtown Indy residential market may soften a bit in the short term with the new supply coming, it will continue to grow and drive new retail and other development."

"We are also one of the few Midwest cities with the government and financial hubs in the same place, which has helped facilitate new development Downtown and should continue to do so."

Find out more about Downtown Indianapolis real estate at Bisnow's first-ever Indianapolis State of the Market event Oct. 31 at the Indianapolis Marriott Downtown. Held will be a speaker.

Confirmed! You are subscribed to the Bisnow Indianapolis E-Newsletter.