Requiring Women On Boards Seems Like A Good Idea. But Is It Constitutional?

In 2013, Tere Blanca became a board member for BankUnited, a publicly traded bank based out of Miami.

Blanca, who established and continues to run Blanca Commercial Real Estate in the same city, was the bank's latest female board member. 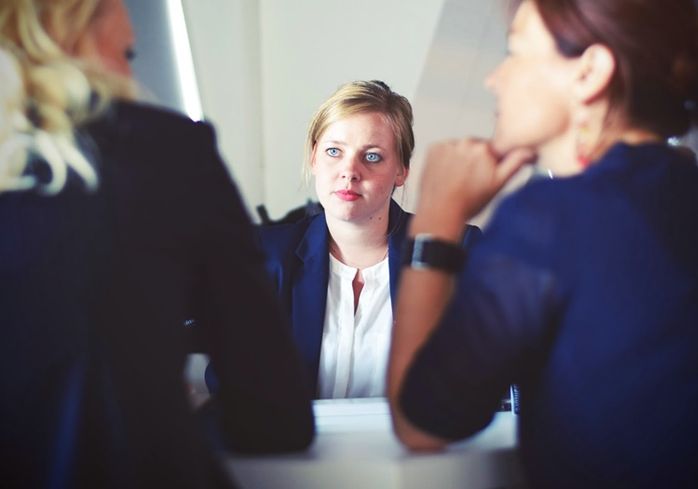 Unsplash/Tim Gouw
Some say other states need to pass laws like California's to encourage companies to place more women on boards of directors.

It is Blanca's first public board appointment and came about because of her business relationship with former BankUnited CEO John Kanas. She said she wasn't expecting to be asked nor was she seeking to join the board, but now that she is on it, the experience is enriching her career.

"It's a wonderful opportunity as you look to your next 20 years," she said.

Her appointment was also not mandated by law, as might have been the case in California, where state legislators in 2018 passed the country's first law requiring public companies based there to have women on their boards. Propelled in part by the nonprofit organization 2020 Women on Boards, the law has made an impact, taking female representation on public company boards from just 4% at the start of 2020 to two-thirds of all California-based public companies today.

The movement is not without its detractors: California's mandate is being challenged on both the state and federal levels. A conservative group, Judicial Watch, sued the state last summer for spending taxpayer funds to enforce the law, which it argues violates the state's constitution.

Also in 2019, Libertarian group the Pacific Legal Foundation sued California in federal court, alleging that the law violates the 14th Amendment to the U.S. Constitution, which requires equal protection under the law. Both cases are being challenged by the state.

“We don't think women need the government's help,” Pacific Legal Foundation Senior Attorney Anastasia Boden said. “With quotas, you perpetuate the disempowering narrative of women. If there's one woman in the boardroom, all the other members are going to look at her as the quota hire.”

But some critics see Blanca and other women on public company boards as more of an exception than the rule. That has led to a push for state or federal regulations that mandate gender diversity.

Lawmakers in New Jersey, Washington and Illinois have passed, or are in the process of passing, laws that would require more women on public company boards of directors. Since 2015, lawmakers in Massachusetts, Illinois, Pennsylvania and Colorado have all passed nonbinding resolutions that encourage companies to diversify their boards, PricewaterhouseCoopers found in a report for the Executive Women of New Jersey. 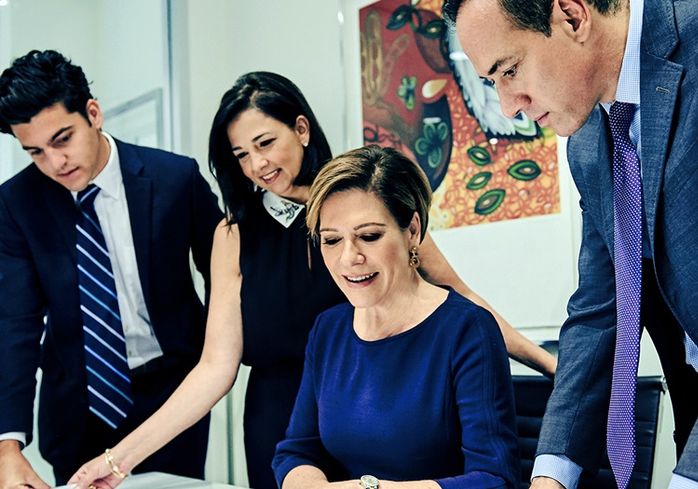 According to a 2015 benchmark survey by Commercial Real Estate Women, women make up 35% of all positions in commercial real estate across the country, but only 11% of all C-suite positions in the industry were held by women. CREW is currently undertaking its 2020 survey.

“We would hope that other states would follow, and hopefully, corporations will follow, too,” Saul Ewing Arnstein & Lehr partner Anna Maria Tejada said. Tejada also is President-Elect of the Executive Women of New Jersey, a group pushing for the passage of a bill that, if approved, would require public companies to reserve board seats for women or face fines of $300K and up.

Tejada said legislation is needed in New Jersey because change is not occurring fast enough, especially as more women rise to senior executive and C-suite levels in companies.

“You get better results if someone [is] requiring corporate boards to get women on the board. It's 100 years from when women got the right to vote, and we're still slow in pace,” she said.

Some legal experts said there is potential standing against board compositions required by law. Federal judges have put any law that discriminates on gender through quotas under a microscope, George Mason University law professor Ilya Somin said. The stricter the quota, the more likely those laws get ruled unconstitutional.

"This one does basically have a fairly rigid quota," Somin said. "When these cases get decided, I think there is a very strong likelihood that these laws will get struck down."

Boden said her organization is seeking a more sweeping verdict, ideally, from the U.S. Supreme Court, that could block both California's law and similar measures that states are seeking to pass.

“Even in a completely discrimination-free world, we wouldn't expect equal numbers. Equal numbers is an artifice,” Boden said. “It's offensive to boil that down to just put any woman on the board. I think women should be chosen based on their individual traits.” 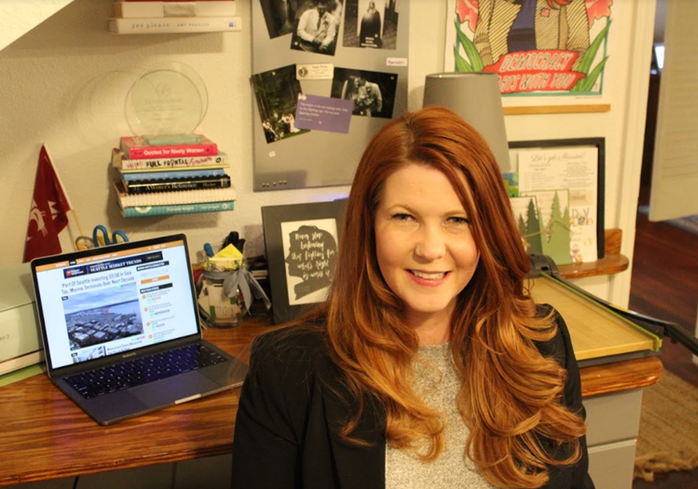 Blanca said she rarely experienced issues of overt sexism during her commercial real estate career. But she said women do have to prove themselves more than men in the same position. That made her work harder to prove herself, she said.

“I think as a woman in a male-dominated industry, that's a natural tendency," Blanca said. "Eleven years ago when I started my business, I needed to definitely show that I was really good and knew what I was talking about.”

But government edicts may be a step too far in the quest for more public board equality. Blanca said she personally is unsure if such laws are the right way to achieve gender diversity in corporate America, even though she admits women are still underrepresented.

“I'm not sure that legislatively, this is the right thing or wrong thing to do,” Blanca said. “As someone who believes in free markets, I really feel that sometimes legislation can be tricky. Maybe it's the only way to make it happen, because boards have a lot of catching up to do."

Without legislation, the pace at which more women will be invited to boards of directors will continue to lag, National Women's Political Caucus of Washington President Emily Wicks said.

According to the caucus, at the current rate of Russell 3000 companies adding women to boards of directors, it will take 40 years before the makeup of all companies reaches parity.

“It's great that states are doing this. I would also ask the federal government to do this, because not all states are as progressive,” Wicks said. “I don't think this is about free speech. This is about creating equity and making sure we have accountability on our boards, and having diversity is about having accountability.”

For Blanca, though, there is already a movement afoot that is pushing more women into C-suites and boardrooms, and it is taking place outside of legal dockets. It may even be a movement furthered by more women in leadership.

“I think the perspective of a woman is something that relates to the cultural perspective of the workforce,” Blanca said. “We can be quite transformational with our leadership styles.”

CORRECTION, MARCH 26, 3:15 PM E.T.: An earlier version of the story incorrectly said Tere Blanca's appointment to the board was as a result of a friendship with BankUnited CEO Rajinder Singh. It was due to a business relationship with the former CEO John Kanas. Also Ilya Somin is a professor at George Mason University and not George Washington University. The story has been updated.