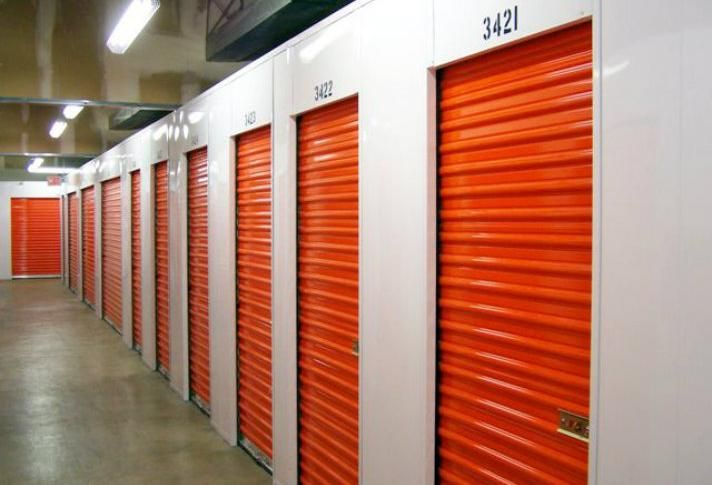 Trez Capital is one of the latest real estate investment firms to expand its interests into the self-storage sector, an asset class often seen as recession-resistant.

“We, with Hines, track growth patterns for residential purposes, and so we thought that going into self-storage was a good related business,” Hutchinson said.

Trez Capital’s partnership with Hines began in 2013. Since that time, the partnership has acquired 12 properties for single-family lot development in Texas and Colorado.

Hines, the developer, typically performs the initial research to identify attractive investment assets. Then the company brings the project to Trez for equity financing, and a third-party bank is brought on board to finance the debt side of the transaction.

In October, the partnership purchased its first self-storage asset. The property is a 235.4K SF self-storage facility at 525 North Ave. in Plano, north of Dallas, and is atypical in that it has nearly double the square footage of a conventional self-storage development, according to the firm. The Plano facility has 1,603 units and 124 existing for-lease parking spaces.

Though the two self-storage assets are in the greater Dallas area, Hutchinson said the partnership is looking at self-storage opportunities elsewhere.

“There are projects in Phoenix and in the Dallas area that we're looking at with [Hines],” Hutchinson said. 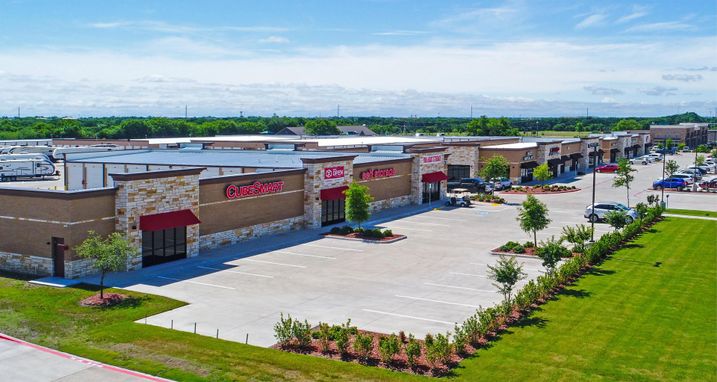 Several major markets around the U.S. have been facing an oversupply of self-storage projects over the past few years. There are 2,209 self-storage properties in various stages of development in the U.S., with 593 under construction, 1,172 planned and 444 prospective properties, according to Yardi Matrix’s national self-storage report for May.

Hutchinson said that while some areas may be overbuilt, it is important not to overgeneralize, especially when it comes to entire metropolitan areas. While one or two submarkets in a city may have too much supply, there could be other areas that don't have enough supply, especially as the population grows.

“You really have to sort of ignore the high-level numbers and look down into the submarkets that you're interested in and see what the situation is there, and that's what we try to do, that’s what Hines tries to do,” Hutchinson said. “We think that when we buy something or do something, whether it's with or without Hines, that we try to identify areas that are not overbuilt.”

Trez Capital anticipates migration to Texas will only grow, particularly in light of the coronavirus pandemic and as companies seek business-friendly, affordable places to relocate. Population growth will lead to more residential development and ultimately, more demand for self-storage.

Renter migration could be impacted in the short term by the coronavirus pandemic, with high-growth metros like Houston and Dallas expected to experience a slowdown in population growth over the next year or two, according to CoStar.

Hutchinson said that other economic factors, like low interest rates, healthy housing sales and robust rent collections, point to a recovery that will continue to drive demand for investments, and for self-storage, into the future.