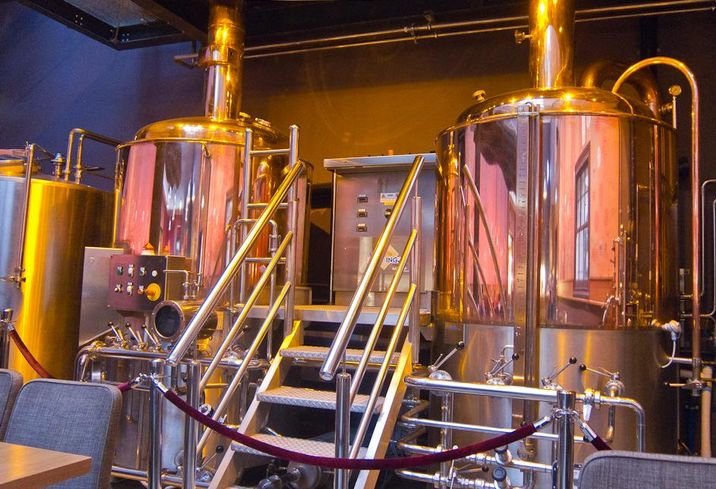 The Brass Tap, an upscale beer bar concept, will more than double its presence in the Dallas-Fort Worth area and then move its sights to the Houston market.

"Dallas is a rapidly growing city and the local craft beer scene reflects that," Brass Tap Vice President of Franchise Development Jamie Cecil said in a release. "With more and more breweries popping up every day, we are confident that the size of Dallas specifically, and Texas overall for that matter, presents a great opportunity to cater to craft beer fans with our vast food and beverage offering and unmatched atmosphere."

Franchise owner Sid Patel, who operates a location in Allen, will own and operate the new locations and plans to open more. The first new location is scheduled to open in March.

As a former owner of a beer and wine shop in McKinney, Patel saw the growth of the craft beer scene and decided to be a part of the action.

"When we opened our shop in 2010, there weren't many craft breweries or places to get craft beer, and by 2011 the industry was blowing up," Patel said.

It's true — the number of breweries in Texas is soaring. There are about 30 breweries in the Dallas/Fort Worth area and more than 120 in Texas, according to Patel. The Brass Tap team thinks there is room for 10 to 15 more locations in DFW alone and has particular interest in the Grapevine, McKinney and Frisco areas.

In Houston, the number of breweries has skyrocketed by 333% since 2013. With about 52 locations in Houston, the concepts total more than 506K SF of industrial and retail space, according to an NAI Partners report.

"Houston is definitely our next target," Cecil said. "We have openings coming up in October and February with plans for development every year after that. There are probably 15-20 potential locations available in Houston. Now, it's about finding the right partners whose passion for craft beer and strong business acumen make them a great fit for our franchise family."