The retail market is the yin to Houston's office market yang. While the latter is slowing, 2016 is the year of record-breaking retail developments, and we dove into CBRE's Q3 research for more data. Don't miss your chance to hear the latest regarding Houston's hottest retail class at Bisnow's Houston Retail Wave event on Oct. 13. 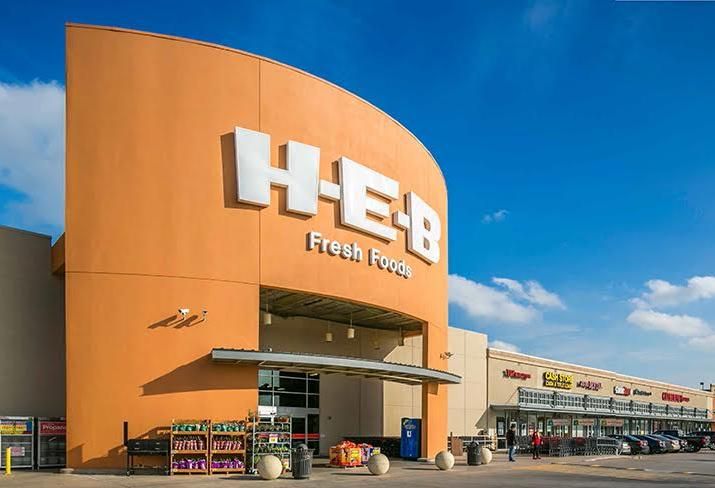 In Q3, Houston’s retail market absorbed 810k SF, the most space since 2000. Retail is benefiting from five years of pent-up demand, resulting in annual net absorption of 2.8M SF. That's pushed occupancy up despite an additional 2.7M SF delivered in Q3. 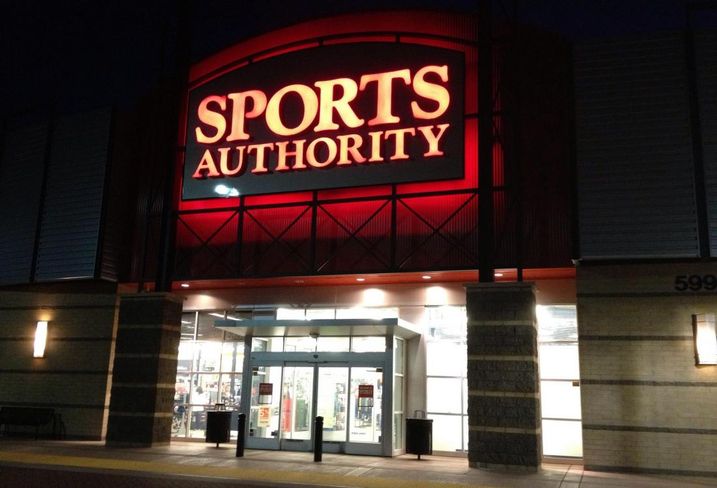 Average asking rates in Houston increased to $23.49/SF with landlords offering fewer concessions. Class-A rents in prime locations in the Loop are between $45 and 70 with $15 NNNs. Big-box space across Houston is going between the upper $20s and lower $30s.

The trend of record high occupancy continues despite a substantial amount of big-box vacancies in Q3 2016. Sports Authority, Fresh Market and Hancock Fabrics accounted for 320k SF of vacancy. CBRE predicts occupancy levels will remain at this level due to the heightened leasing activity. 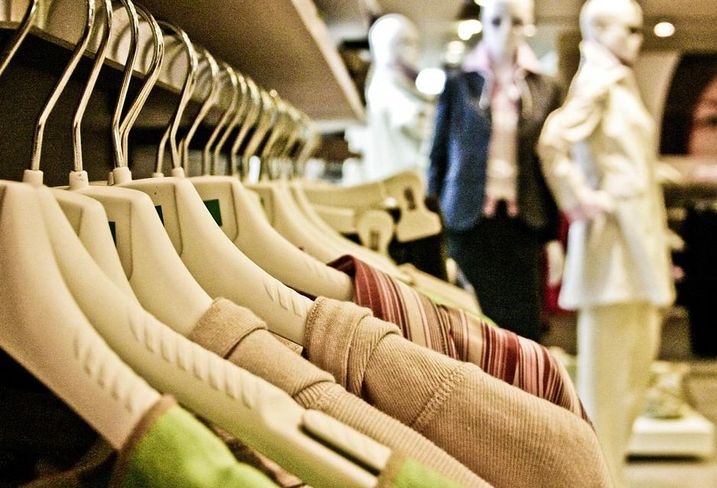 Though retail is hot, Houston’s economy is not. In the midst of the rapid expansion, Houston’s consumer spending is displaying mixed behavior. Retail data has a consistent and significant lag, and the most recent info available is from Q4 2015, before major cuts at oil and gas giants. To overcome the limitation, CBRE research looks at three metrics: vehicle sales, single-family home sales and sales tax data.

Auto sales declined 13.8%, according to data from InfoNation and the Greater Houston Partnership. Houston MSA sales tax revenue has declined 2% through the first half of the year, though revenues are still 5% higher than 2014 levels, evidence of sustained long-term growth but a recent dip in consumer confidence. 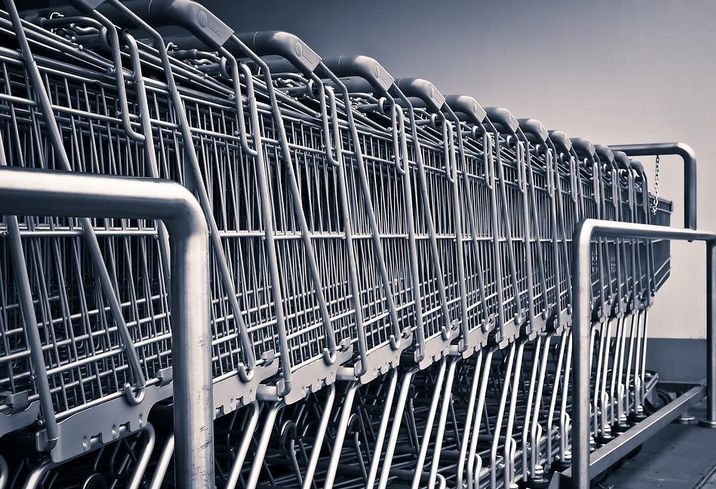 But business spending is the main source of revenue declines. Large purchases are down, but the average consumer is still spending. Retail sales in general merchandise and food & beverage are up 3.5% and 1.9%, respectively. The categories registering the largest increases in sales: grocery, restaurants, home improvement and soft goods retailers.